Riding the Rollercoaster of Marriage 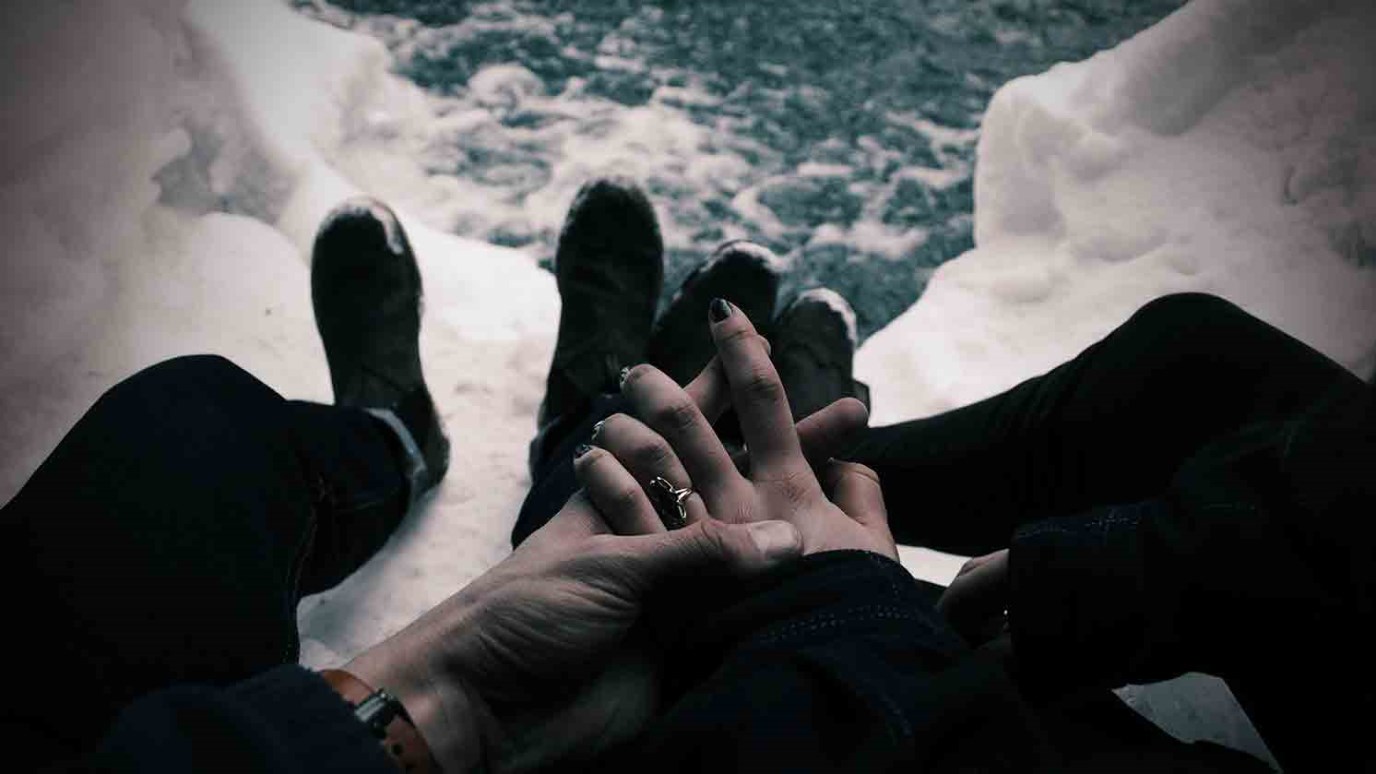 Marriage is a lot like one of those wild-and-crazy rides at the amusement park: thrilling and scary, and with lots of unexpected twists and turns. But in the end, the adventure is SO worth it!

Twenty years ago, Scott and I spent our honeymoon in Florida. We wandered through the stores on Main Street at Magic Kingdom, where we bought a personalized ornament we still hang every year on our Christmas tree. I snapped a photo of Scott with Doc's DeLorean from Back to the Future while we were at Universal. And we stood in the long line more than once for the Tower of Terror at Disney's MGM {now Hollywood} Studios.

Can I admit now, twenty years later, that I never would have gotten on the ride the first time (much less the subsequent times) except I didn't want Scott to think I was a scaredy cat? Of course, by now he knows that secret.

For those who are unfamiliar with this ride, it's a Twilight Zone-themed journey through an old hotel. After buckling into an old elevator, you are dropped multiple times. It's equal parts exhilarating and terrifying. And I rode it again several years later when we were back in Orlando with friends on vacation.

Marriage can be a lot like that ride — unexpected, thrilling, and scary. There are drops and surprises and adventures we could never predict when we first meet that "one my soul loves" {Song of Solomon 3:4}. Over the past twenty years, Scott and I have experienced many challenges and heartbreaks but also countless joys and celebrations. We've learned life is made of seasons, and God is faithful in each one {Ecclesiastes 3:1}.

We laughed about some of our more amusing adventures during a quick anniversary trip a couple of weeks ago. We reminisced about the darkest days we've faced — the unexpected death of Scott's dad and our own years of infertility. We talked about how the years have flown and dreamed about what will come in the next twenty years.

We discussed what we've done well and some areas where we could work harder. All in all, we realized, the years have made us more alike, more connected, more secure in our love, and more committed to our marriage. It hasn't been easy — but the best things in life rarely are. As we talked, I realized there are several specific choices we've made to help us stay grounded in our marriage, even when the world was spinning crazy around us.

The foundation of our marriage has always been prayer. We are committed to praying for and with each other.

We've prayed Scripture, we've studied Scripture, we've taught Scripture. Every morning you can find us — Scott in his spot and me in mine — with our Bibles. From day one, we have been diligent and determined to stay in the Word and to live out the Word.

Ahh, this one is a biggie! But here's the thing, it has to be a priority. Paul writes that love is patient and kind {1 Corinthians 13:4}. For us, that often boils down to two things: giving each other the benefit of the doubt and being polite. I know that sounds simplistic but the truth is, more of than not, patience means we believe the best about each other and kindness is extending common courtesy.

Marriage isn't always easy. There are days when I feel like I'm in that dark elevator on the Tower of Terror, waiting for the drop, dreading it but knowing it's coming. But marriage is also the most incredible thing I've ever done — committing my heart and life, sharing my hopes and dreams, building a life together for the glory of God. It's just as thrilling as seeing those elevator doors open and looking out across Disney World. And every day, I just keep getting in line for the ride of my life!

A True Love Story ... One That Stands the Test of Time
DaySpring
Follow Us
Grow Daily with Unlimited Content
Uninterrupted Ad-Free Experience
Watch a Christian or Family Movie Every Month for Free
Early and Exclusive Access to Christian Resources
Feel the Heart of Worship with Weekly Worship Radio
Become a Member
No Thanks