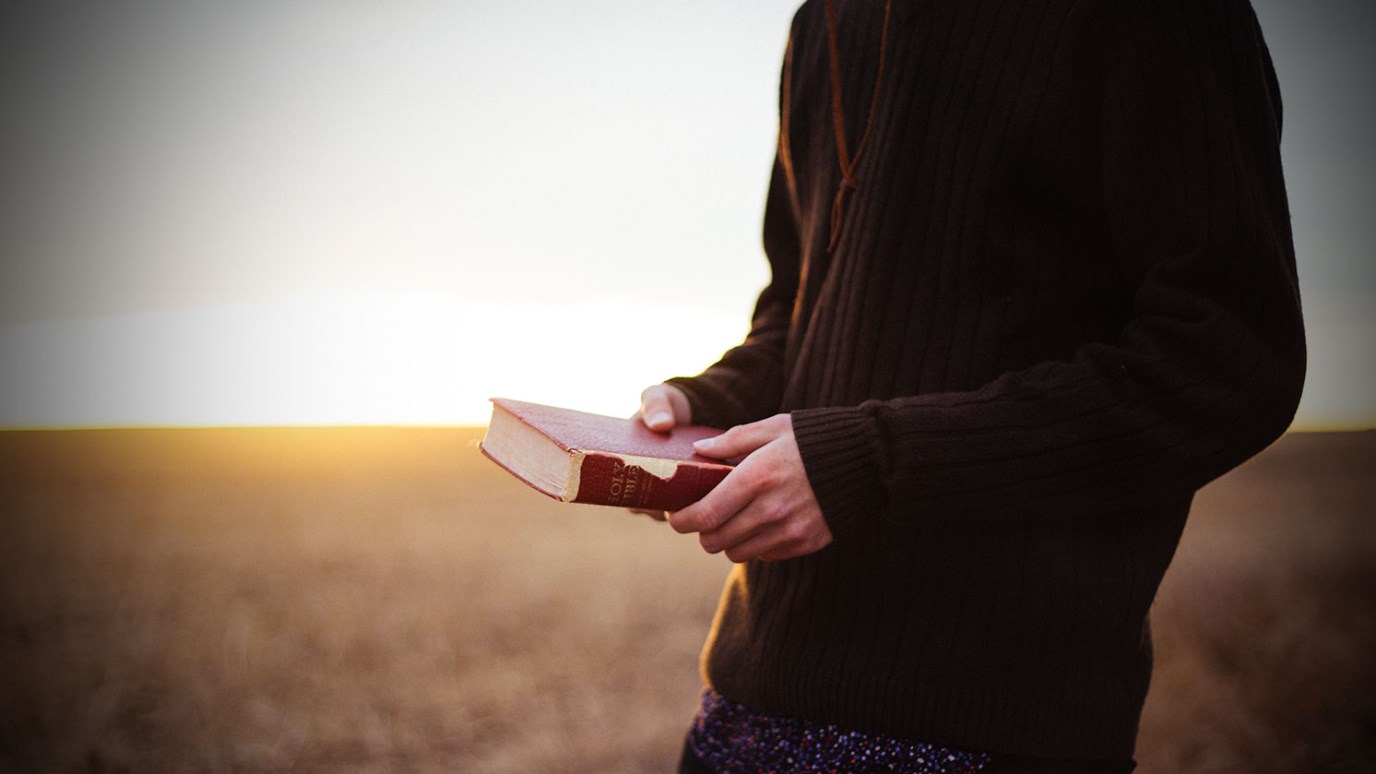 When I think of being rich and having riches, I think of two men. One of the men was part of a ministry for twenty-somethings that my wife used to lead at Willow Creek Community Church. It is not a group that thinks much about death. When you are that age, you think you are going to live forever.

Then Larry Clarke died. When he was in his thirties, he quit his job so that he could serve full-time at the church (for no pay). He never married, never owned a home, never went on an expensive vacation. He just befriended people. He saw potential. He invited people into groups, into opportunities to make friends and contribute. He saw potential in discouraged people. He had a radar for lonely people. He told people what he thought they could become.

His loss was devastating to that group of leaders, but even they had no idea of his impact. A wake was held for Larry in the chapel of the church that week. No one was sure how many people would come: after all, Larry never married and had no children and no regular job. Cars came flooding in. The wake lasted three hours. So many people came to file past the casket that the line went out the chapel door for blocks; eight hundred people stood in line for three hours to honor him.

The next day was the funeral service. The chapel at Willow Creek can hold around five hundred people when jammed full. Over the decade or so that we served there, many funerals were held in the chapel, several of them for people of significant stature and achievement. Only one drew so many people that it overflowed the chapel and had to be moved to the main auditorium: Larry Clarke’s.

At the service and the wake, at the reception and in the halls, one person after another spoke of how his or her life had been touched by Larry. None of the stories were about Larry’s possessions or achievements. All of them were about Larry’s capacity to love. We used to wonder how Larry could afford to give all his time away. Somebody at his funeral mentioned they heard Larry say one time that you’d be surprised how much good food you could find foraging behind Ralph’s Supermarket that gets thrown out even though it is still packaged and fresh.

That same decade, a funeral was held for a man named Armand Hammer. At the age of ninety-two, Hammer was chairman of Occidental Petroleum Company. A billionaire industrialist and philanthropist, he was called by USA Today a “giant of capitalism and confidante of world leaders.”

It wasn’t until his death that his story came out. Harvard-educated political scientist Edward Epstein wrote Dossier: The Secret History of Armand Hammer, in which he reported that Hammer got his start by laundering money for the Soviet government, then hired ghostwriters to write fictitious autobiographies of his life. He got more money through a string of broken marriages. He allowed his father to go to prison for a botched abortion Hammer himself had performed. He neglected his only son and hid himself from an illegitimate daughter. He had no friends at Occidental where “he fired his top executives as though they were errand boys.” When his brother Victor died, he filed a claim of $667,000 against the $700,000 estate rather than disbursing it to Victor’s children and nursing home–bound wife.

When Hammer died, his son Julian did not attend the funeral. Neither did the members of his two brothers’ families. And neither did almost anyone else. Within days of his death, Occidental distanced itself from him (the company’s website doesn’t mention him in its history). His pallbearers were his chauffeur, his male nurse, and other personal employees.

One man was famous, courted, wealthy, connected, powerful, envied, and feared. The other man secretly scrounged for food behind a grocery store and was loved. Which one was rich toward God?

When I have enough money for the ultimate vacation . . .

In the sense of “having,” we can become rich by long hours, shrewd investments, and a lot of luck. But it is possible to have a barn full of money and a boatload of talent and movie star good looks and still be poor. The bottomless pit of our desires will never be satisfied. No matter how much we have, we remain what Volf calls “not-enough people.” For not-enough people, there exists no lasting soul satisfaction. I saw an ad this week that featured the tagline “Yesterday I didn’t know it existed; today I can’t live without it.” That is the disease of the not-enough soul.

The apostle Paul discovered that when he was living as a friend and companion of Jesus, who “though he was rich, yet for [our] sakes he became poor.” Paul himself experienced richness of being. He became a “more-than enough” person. He found that whether he was living in luxury or living in prison he had more than enough, because he had been freed from the treadmill of having.