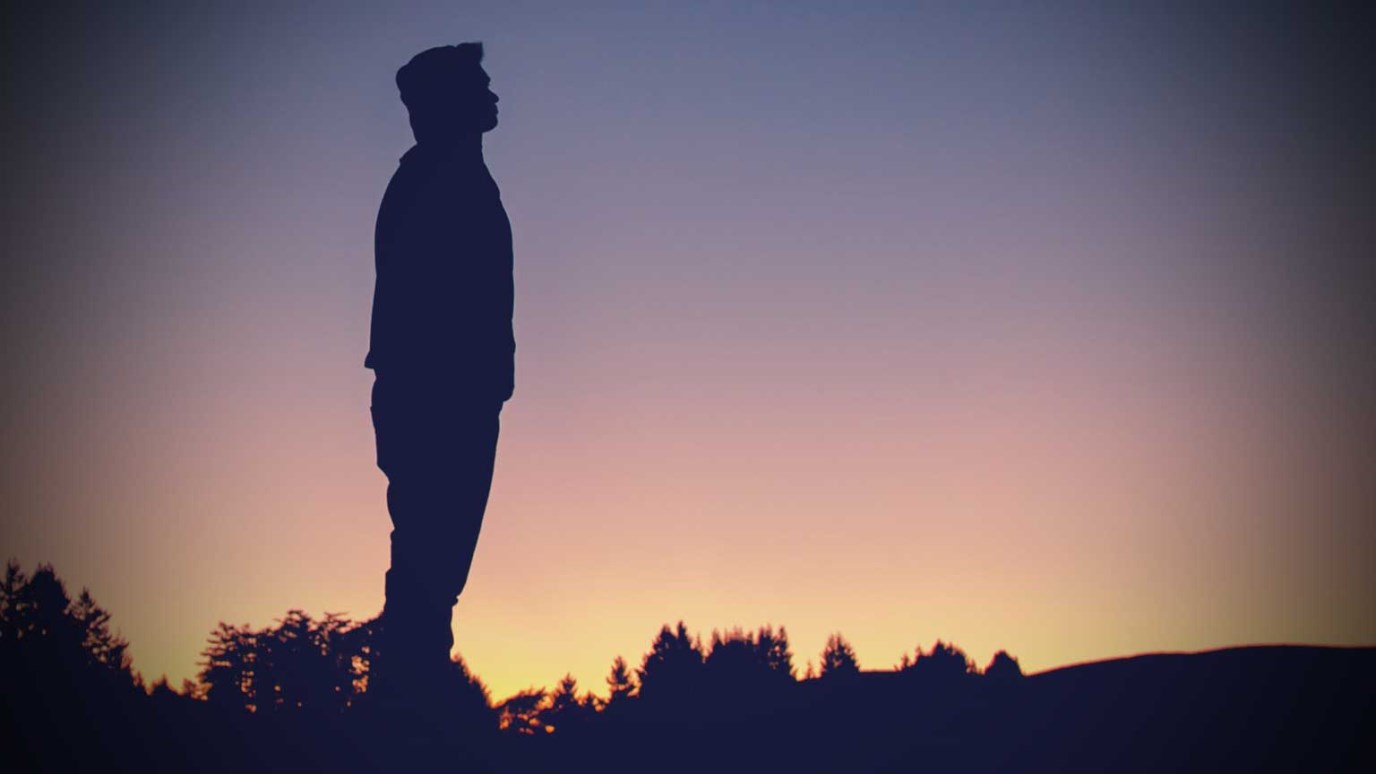 The earthly wisdom that looks to money for security will fail in the last day, for when Christ returns, all that is not of eternal value will be destroyed.

“Come now you rich, weep and howl for the miseries that are coming upon you. … You have condemned; you have murdered the righteous person. He does not resist you” (James 5:1–6).

That the original audience of the epistle of James must have developed an infatuation with the wealthy is clear from the many passages that offer warnings to the rich, or criticize the church for giving deference to those with great means (1:9–11; 2:1–13; 4:13–17). In the face of great trials, it seems that many in this audience either placed great hope in their own wealth or had an inordinate longing to run in the same circles that the wealthy did.

In today’s passage, James offers his harshest criticism of the rich. At first glance, 5:1–6 seems to be disconnected to the section before it. However, the warnings we read here are well-placed since earthly wisdom often calls for trust in one’s money, and James warned his audience about following the wisdom of this world in chapter 4.

It is a bit uncertain as to whether the rich people James is condemning are believers. Many say that James is addressing unbelievers since this passage offers little hope of repentance and because its style is similar to passages from the Old Testament that are addressed to the pagan enemies of Israel (for example, Isa. 13).

Even if this is the case, we as believers must also pay close attention to these warnings. This passage tells us that the success of the oppressive rich will be only temporary, but it gives us a stern warning as well. According to John Calvin, it warns us so that we “might not envy their fortune, and also that knowing that God would be the avenger of the wrongs they [the poor] suffered, they might with a calm and resigned mind bear them.”

James condemns the rich landowners in these verses for trusting in their wealth and for earning their money as a result of fraud and oppression. The wealth that they have stored up is wasting away and cannot be trusted to save them at the end (5:1–3). They have oppressed the poor by depriving them of the wages that they have earned (v. 4), and by their wealth they have fattened themselves for the Day of Judgment (v. 5). The earthly wisdom that looks to money for security will fail in the last day, for when Christ returns, all that is not of eternal value will be destroyed.

Most wealthy Christians would probably not be guilty of withholding pay from their employees. However, there are many other ways in which wealth can be misused. For example, it is possible to sin by living to the full extent of one’s means without helping to contribute to the spread of the Gospel. Whether or not you have great wealth, ask the Lord to show you how your resources can be used for His kingdom and begin taking steps to follow His direction.

Born to Be Free
Discovery