Rewiring Your Brain to Believe 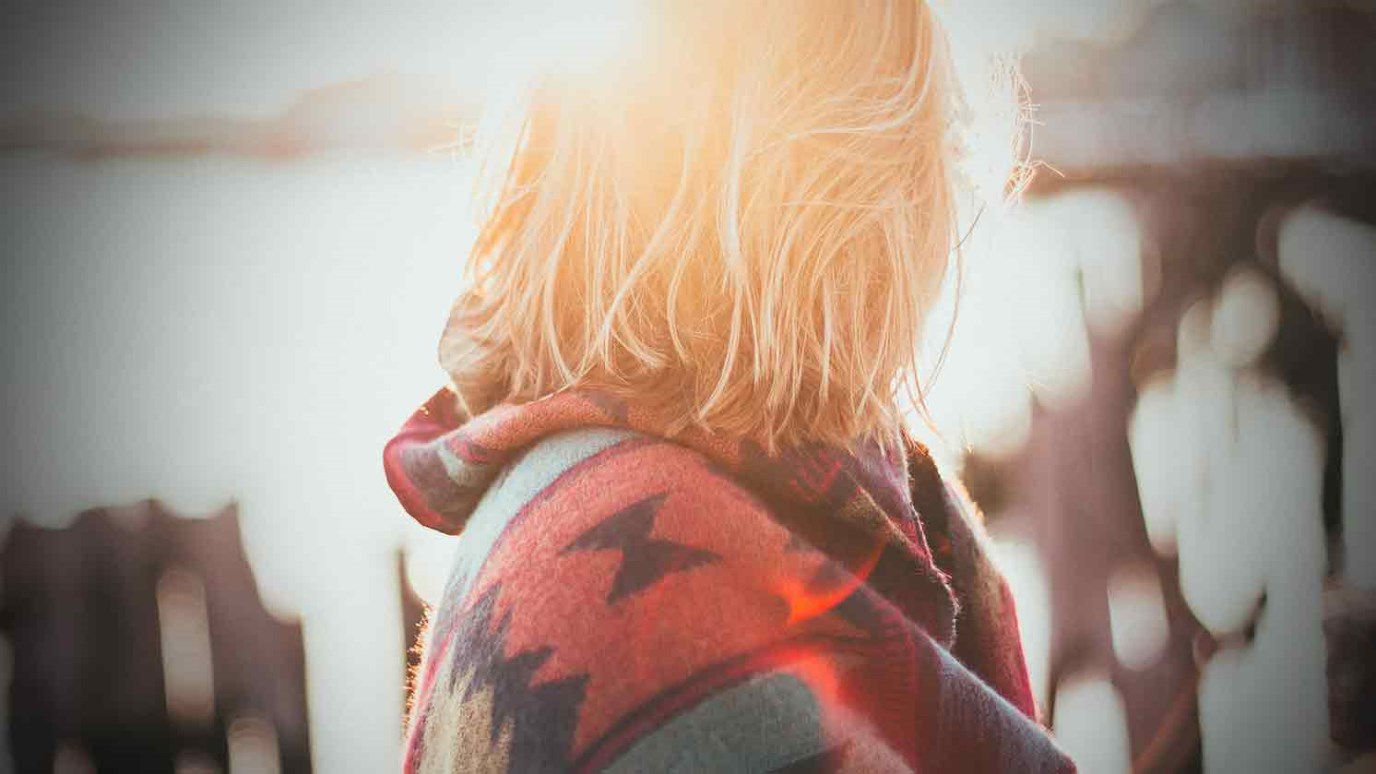 The fact is, you can’t simply stop an old habit or way of thinking. You have to replace it with something new.

The brain is a stunning biological masterpiece, but personally I felt a little betrayed when I found out how mine sabotages my efforts at change. And it’s not just me; yours does the same mutinous thing.

Here’s a little more about how that works:

Our brains have communication highways between our neural cells called axons. The established axons are solid—protected by a coat of armor called a myelin sheath. (I’m so tempted to envision a Monty Python skit here, but that must wait. This is science.) These axons seem as immovable as cast-iron plumbing pipes and often carry stuff just as toxic.

In reality, established axons are only immovable until you introduce a parallel axon—that’s the new a new habit or thought pattern. And then get this: the old one rises up and tries to devour the new one. Literally.

See? You feel betrayed by your brain too, don’t you?

We’re wired that way so we don’t have to start from scratch each day, which is great for our desirable habits and patterns. They stick around. But it makes the ones we don’t want hard to get rid of.

The good news is that the old habits and patterns actually can be replaced by new ones. It isn’t easy—you have to be rather persistent. They say it takes 21 days to form a new habit, and that may be true occasionally. But it really takes about three years to rewire certain lines in your neural network. If you feed your new axons with electrical impulses—through daily, hourly decisions of your will—the old axons atrophy and disintegrate. But it can be an all-out war until they do.

The fact is that you can’t simply stop an old habit or a way of thinking. You have to replace it with something new. And in order to do that, you have to stubbornly, persistently, relentlessly focus on the new until it displaces the old.

In all of these situations—and anytime you’re thinking or acting in a new way that isn’t yet natural—you have an untrusting voice in you saying, “That’s probably not true. This doesn’t feel right. I’m lying to myself. Just a load of positive-thinking self-talk.” This devilish voice is your old axons attacking the new ones. Ignore it. Be merciless toward those old pathways. Or, in the illustrious words of Journey, don't stop believin'.

I think this is a vital part of the process of being transformed by the renewing of our minds (Romans 12:2). It’s also one of the reasons we inherit God’s promises not simply by faith but by faith and patience (Hebrews 6:12).

Not much is accomplished in God’s kingdom without persistence. Add that to the power of the Spirit—we have supernatural help, you know—and transformation is not only possible, it’s certain.

What Your Limits and Circus Elephants Have in Common
Tommy Newberry