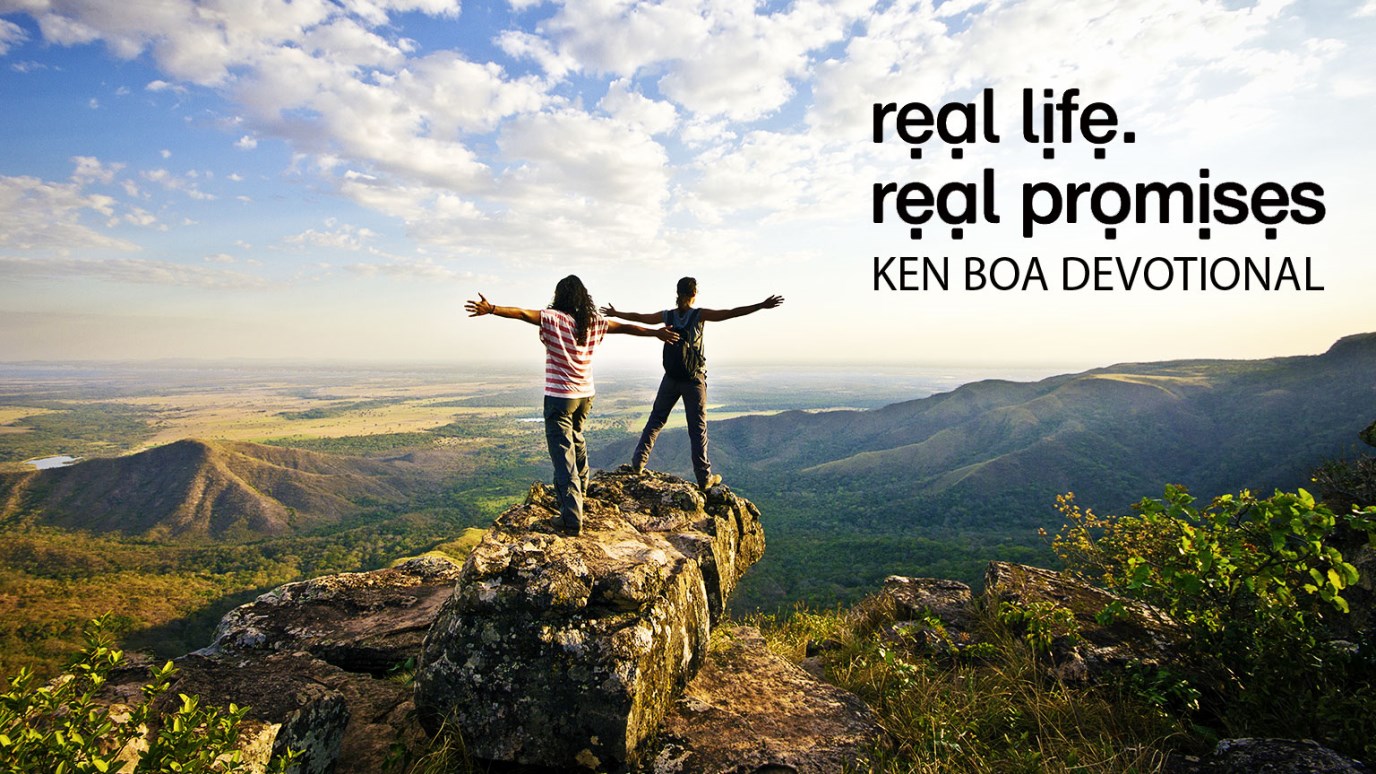 There are rewards in time and eternity for those who are faithful to God.

Surely no person in the Old Testament is more cherished than David, the shepherd-king of Israel. We are granted the broadest exposure to his life than any other figure except Moses. Our heart aches for him, thousands of years after the fact, when we read of his moral failure with Bathsheba and her husband. An earlier glimpse into David’s life, long before his encounter with Bathsheba, makes that latter incident all the more puzzling. David had already proved that he knew better.

Saul was the first king anointed to serve over Israel. He was chosen by God and anointed by Samuel—but failed to remain obedient to the Lord. As a result, David, the youngest son of Jesse, was anointed by Samuel to be Saul’s successor. After David was anointed, but before his accession to the throne, he served in the court of Saul. During this time, David’s skills and exploits stimulated intense jealousy in Saul, so much so that David had to flee for his life. Saul pursued him on one occasion into the wilderness where David and his men observed Saul and his soldiers sleeping in their camp. David crept into Saul’s camp and took Saul’s spear and water jug to prove that he had been there but had spared the life of God’s anointed. In this encounter, David displayed a profound understanding of God’s role as rewarder and punisher.

David had earlier refused to allow his men to kill Saul, explaining that God would visit a similar fate on the murderer (1 Sam. 26:9-10). On the other hand, David knew that if he acted righteously by not harming Saul, God would reward him “for his righteousness and faithfulness.” In other words, David illustrates what Paul, centuries later, told the Christians in Galatia: “A man reaps what he sows” (Gal. 6:7). It is a principle operative in God’s spiritual economy that “every man” is rewarded for his actions.

David suffered greatly through the death of his son for his actions with Bathsheba, actions which he knew God would repay. But God also rewarded David’s righteousness and faithfulness with the life of a greater son, Jesus Christ (Matt. 1:1). There are rewards in time and eternity for those who are faithful to God.

God’s Promise to You: “I am the observer, and rewarder, of your faithfulness and righteousness.”