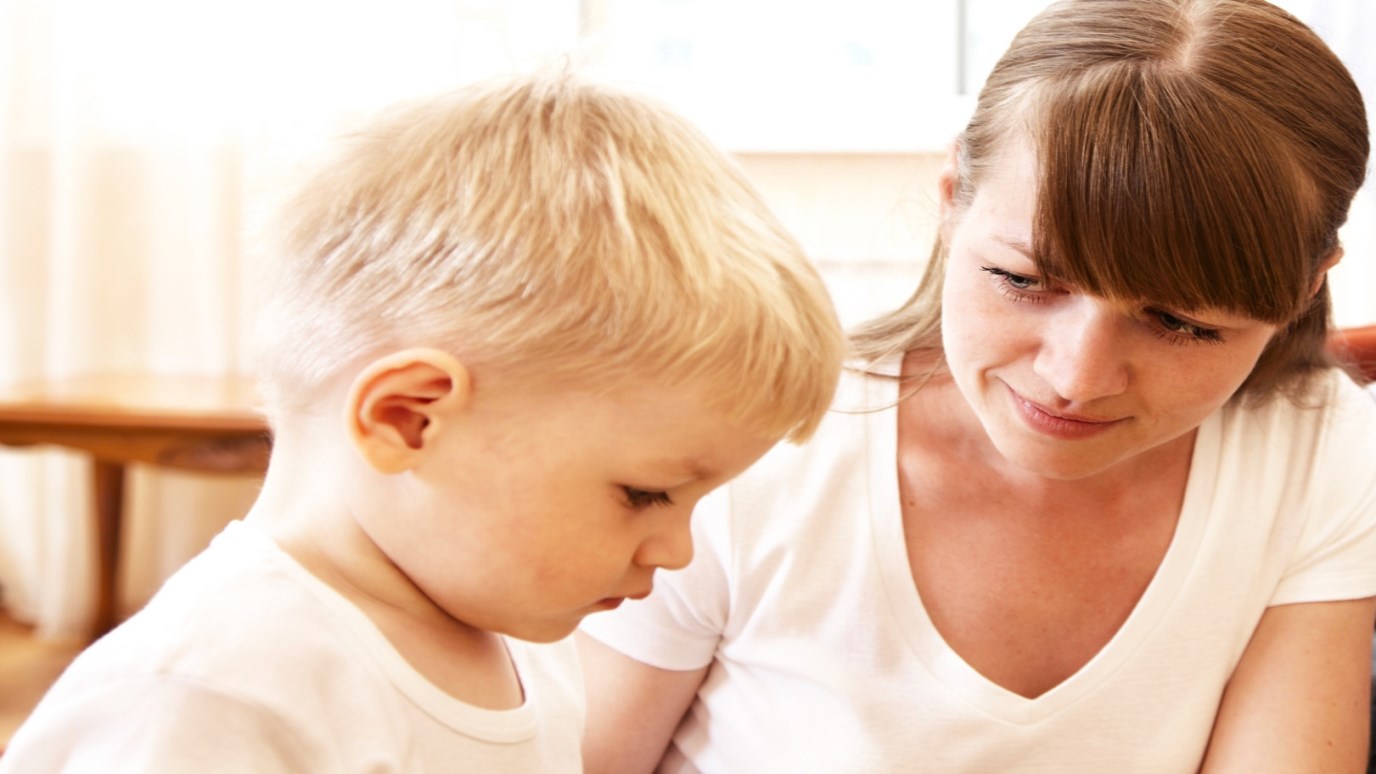 Parents should not reward behavior that should be expected of their children.

I'm working with my son on anger management when he is being disciplined. Is it okay to reward him with things like picking a family movie when he is successful at expressing his anger/frustration in an acceptable way?

I don't recommend it. Rewarding a child for demonstrating self-control can actually exacerbate the problem. The child may intuitively realize that he only receives a reward because he usually does NOT control his anger. So he lets fly with nine outbursts of anger when disciplined in order to be rewarded with going to the movies with a friend when, on the tenth occasion, he controls himself.

Quite often, it teaches them how to manipulate other people. When your son demonstrates good self-control, you may or may not see fit to tell him later that you were pleased. But I would not make a big deal of behavior that is expected.

Are You Shining Light?
Hal White

Living Mindful of Others
Great Commandment

What Does It Mean to Train up a Child?
GotQuestions.org
Follow Us
Grow Daily with Unlimited Content
Uninterrupted Ad-Free Experience
Watch a Christian or Family Movie Every Month for Free
Early and Exclusive Access to Christian Resources
Feel the Heart of Worship with Weekly Worship Radio
Become a Member
No Thanks