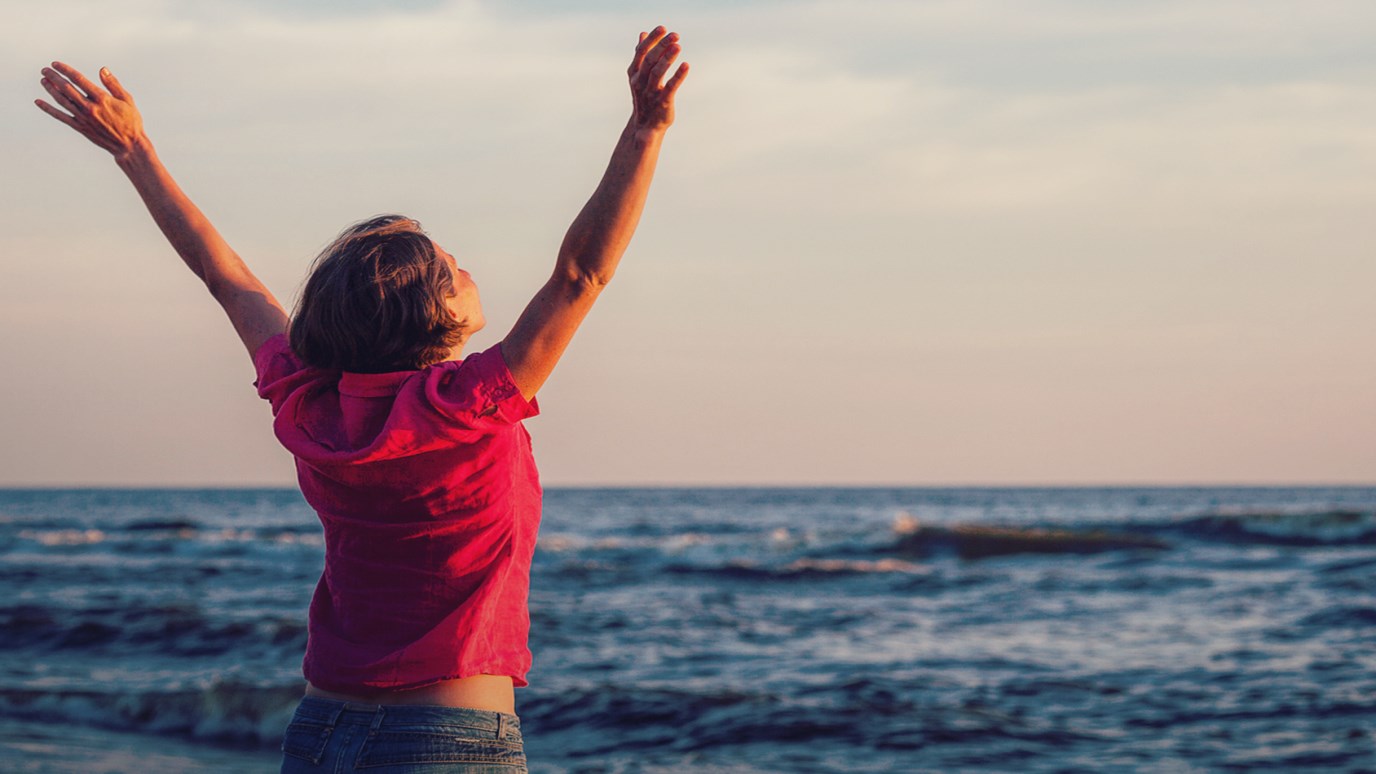 Where the motive is the honor of God and not personal recognition or gain, we store up something that can neither be destroyed nor stolen, something far more weighty than notoriety, wealth, or praise.

“The most important thing to be said about awards,” an anonymous voice once uttered, “is that Mozart never got one.” The statement draws into sharp distinction the often-troublesome quality about recognition: sometimes the most deserving candidates for praise are overlooked. (And the victim we notice most often is usually ourselves!)

By the age of six, Wolfgang Amadeus Mozart was an accomplished performer and a promising composer.  In his lifetime he was commissioned to compose an opera, made a member of an honorary knightly order by the Pope, and was given membership by the Accademia Filarmonica despite their policy requiring candidates to be 20 years old. But he was not rewarded with the pomp and circumstance we might imagine for someone of his rare giftedness. He was not given a lifetime achievement award or presented with anything remotely comparable to a Grammy. Close to destitute at the time of his death, Mozart was given a third-class funeral.

Throughout the gospels Jesus can be heard reminding disciples, crowds, and Pharisees that the most important thing to remember about the things we do is that there is almost always a motive for recognition behind it. “When you give to the needy,” he told them, “do not announce it with trumpets, as the hypocrites do in the synagogues and on the streets.”(1) Significantly, he makes the same comment regarding prayer, and also about fasting.

In each example Jesus offers, he doesn’t tell us that the human hope for recognition is wrong. On the contrary, he explains that within our hope, we can seek to be honored by humanity or seek something more lasting. Regarding those who make certain their actions are known and admired by the right people, Jesus explains that they have essentially received their reward in full. But if when giving to the needy, being the bigger person, putting another before yourself, he notes, you “do not let your left hand know what your right hand is doing, so that your giving may be in secret, then your Father, who sees what is done in secret, will reward you.”(2) Where the motive is the honor of God and not personal recognition or gain, we store up something that can neither be destroyed nor stolen, something far more weighty than notoriety, wealth, or praise.

And yet, as the thought of an award-less Mozart reminds us, labor unnoticed, hard work unappreciated, and fruit unseen are sometimes disturbing realities. The promising rewards of the wisdom of Jesus seem to promise an uncomfortably delayed response.

Here, the weariness that might come from not seeing the fruit of our laboring, the results of our fervent prayer, or our life’s greatest efforts is a reality we must wrestle with—and not alone. The prophet Isaiah once lamented, “I have labored to no purpose; I have spent my strength in vain and for nothing. Yet what is due me is in the LORD’s hand, and my reward is with my God.” Isaiah was further comforted by God’s response to this recognition of reward in the hands of a greater giver: “Yes, kings shall see and arise; princes, and they shall prostrate themselves; because of the LORD, who is faithful, the Holy One of Israel, who has chosen you.”(3)

In Isaiah’s efforts to serve God and people, though he struggled with a nation that did not honor him, he was reminded that God was the one delving out the better gifts. Though it seemed his efforts were in vain, there was yet a purpose, whether he would see it in the time and fashion he hoped for or not. Fruit would come; a different hope would unexpectedly surface; and God would be glorified in his decision to labor for heaven. So it is with those who choose to follow after lesser titles for the sake of a greater bestower. Thus as another laborer warns, “Watch out that you do not lose what you have worked for, but that you may be rewarded fully.”(4) Perhaps the most important thing to be said about awards is that we are looking to things unseen—great and unsearchable gifts from one who knows you better than any Grammy can attest.