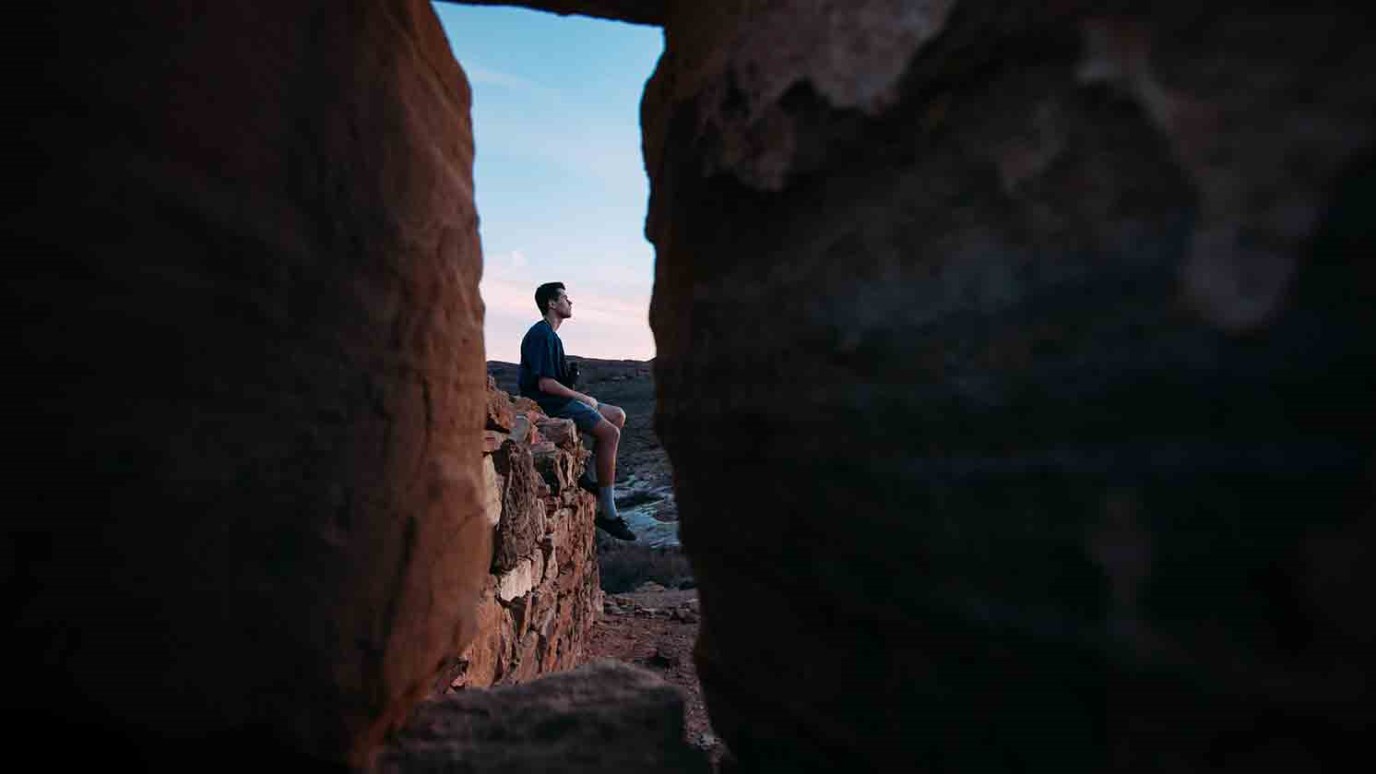 We don’t tear the world down; we transform it. And the transformation begins within.

It’s a common theme in books and movies. A small band of rebels breaks away from a massive, monolithic, oppressive regime and finds a way to buck the system. The methods may vary, but the storyline is the same: individualism against social conformity, freedom from the machine, creative expression over toeing the line, those who see the truth versus those who blindly assume it. It’s almost always against impossible odds; that’s what makes the plot compelling. In whatever form it takes, the evil empire has to fall. And we love a good revolution.

In a very real sense, you’re part of a revolution. There really is an evil empire, though humanity has gotten so used to its ways that the culture seems kind of normal. But when you entered the kingdom of God, you chose to walk contrary to the ways of the world, whether you intended to or not. You chose to defy your old nature. You joined a revolt.

Much of Scripture describes the new culture, the new nature, the anti-empire vision of who we are becoming. You can read good summaries of it in the Sermon on the Mount (Matthew 5-7) or Romans 12, for just two examples among many. Passages like these capture the character of the revolution, showing it to be unlike any other. Like leaven in a lump of dough, we don’t tear the world down. We transform it. And the transformation begins within.

See yourself as a revolutionary in the most positive sense. Like a rebel fighter in a galactic battle for truth or a kingdom spy in a hostile land, subvert the natural order. You were not designed to conform to the world. You were designed to conform to God. The more you do, the more you season the world with truth and love. And that’s a revolution the world desperately needs.

Do not be conformed to this world, but be transformed by the renewal of your mind. (Romans 12:2 ESV)

She Defied the Female Stereotype
The Marcella Project

His Problem, My Problem
Mark Jeske