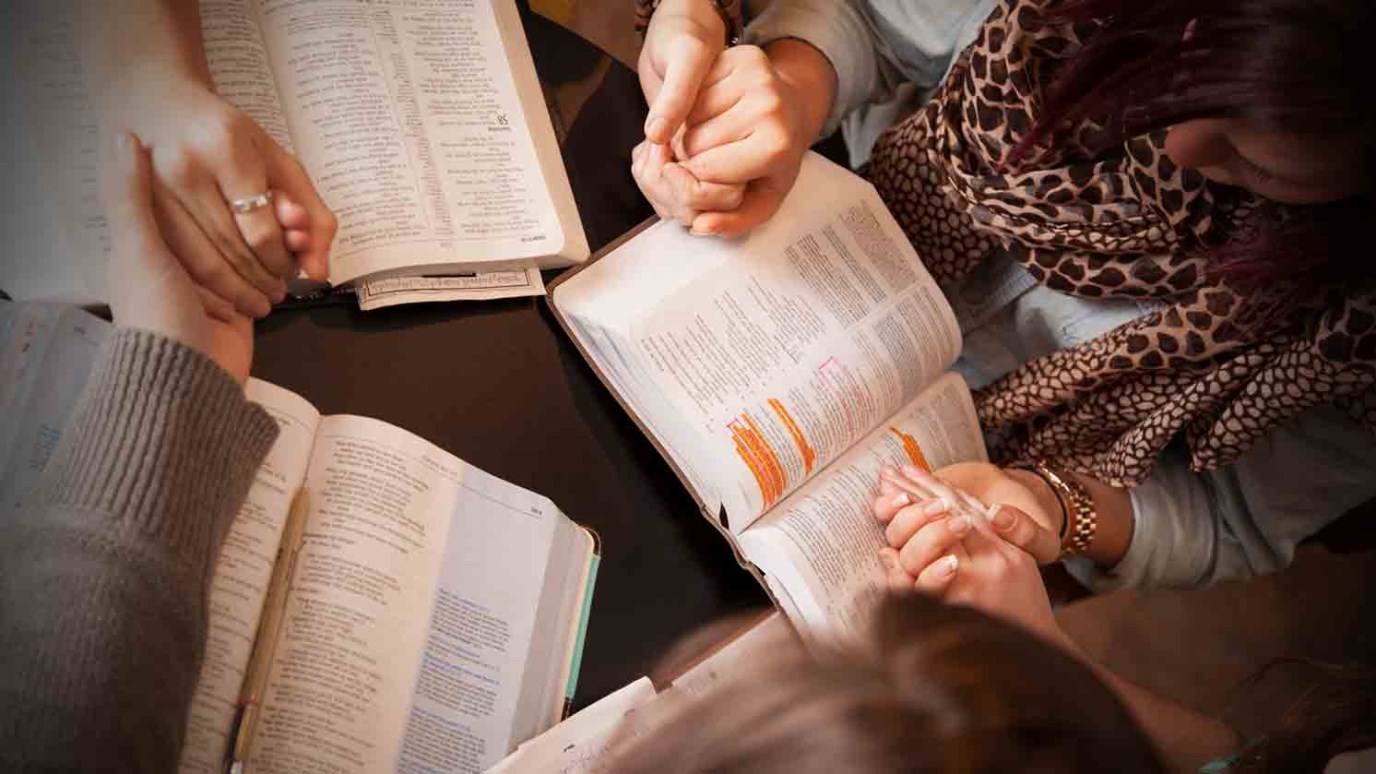 Pastor Greg Laurie urges Christians to pray for another spiritual awakening in the United States.

Will You not revive us again, that Your people may rejoice in You? (Psalm 85:6)

In the Bible’s prophetic scenario, one nation we find absent from end times events is the current reigning superpower, the United States of America. We can find Israel, Iran, and possibly even Russia and China in biblical prophecy. But one nation that we cannot find is the United States.

I have a thought as to why that might be. It may be that the United States is not mentioned in the Bible’s end times scenario because a massive spiritual awakening, a fifth Great Awakening (or maybe a sixth or a seventh) will take place and change the course of our nation.

If millions of Americans were caught up to Heaven, we wouldn’t be the superpower we are today. I don’t know how many Americans are Christians today. When polls are taken, typically half of all Americans say they are born-again followers of Jesus Christ. I don’t believe those numbers, however.

There are currently more than three hundred million Americans. If we were to be very conservative and say that one-third of Americans really were Christians, then imagine if one hundred million people were caught up to meet the Lord in the air—if they just disappeared. Don’t you think that would affect our nation? Of course it would. Imagine the effect on our country if one hundred million people, people in industry, government, the military, business, agriculture, education, and medicine, were to suddenly disappear from the face of the earth. It would certainly have a crippling effect on our entire nation and on our infrastructure.

This much we know. All nations, as we know them, one day will change, expand, or shift to some degree or another as the entire global situation rearranges for the events of the end times. Let’s pray for another spiritual awakening in the United States.

What It Means to Be Lost
Regi Campbell

The Missing Puzzle Piece, Part 2
Dr. Bryan Chapell
Follow Us
Grow Daily with Unlimited Content
Uninterrupted Ad-Free Experience
Watch a Christian or Family Movie Every Month for Free
Early and Exclusive Access to Christian Resources
Feel the Heart of Worship with Weekly Worship Radio
Become a Member
No Thanks