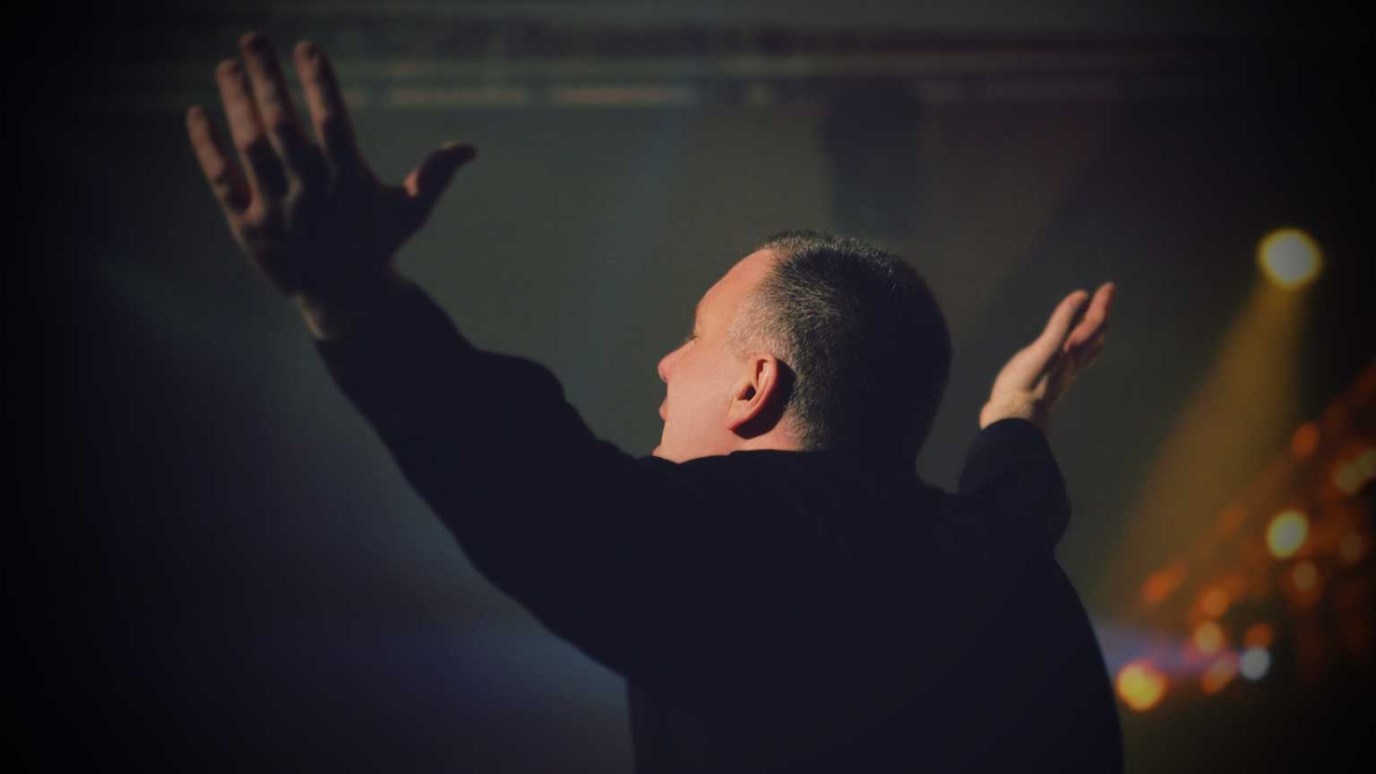 In our country, we have had three great spiritual awakenings, perhaps four. The first, during the 1700s, was led by such men as Jonathan Edwards and George Whitfield. During just two years of this revival, from 1740 to 1742, some 25,000 to 50,000 people were added to the New England churches. This, out of a population of only 300,000!

The Second Great Awakening (1790s to 1840) was led by many, including Charles Finney. It was the time of the Wild West. The law was disregarded and sexual sin was rampant. Through “camp meetings,” where crowds as high as 15,000 would gather for several days (an incredible figure considering the scanty population of that time), thousands came to faith—more than 10,000 in Kentucky alone between 1800 and 1803.

The Third Great Awakening in America was from about 1857 to 1859. How this revival began is unique. A 48-year-old businessman named Jeremiah Lanphier began a prayer meeting on Fulton Street in New York City. It began slowly and soon exploded. It is worth noting that the New York Stock Market crashed around this time and soon Lanphier’s prayer meeting was attended by hundreds of people. Prayer meetings broke out all over New York City, filling theaters on Broadway.

Within six months, 10,000 people gathered daily for prayer throughout New York City! It is reported that 50,000 New Yorkers were converted from March to May. During that single year, the number of reported conversions throughout the country reached an average of 50,000 a week for a couple of years. There were 10,000 additions to church membership weekly. Over one million people came to Christ in this brief period.

One of the men who came out of this revival was a former shoe salesman known as D.L. Moody, who personally led countless thousands to Christ! But look at how it all started. One simple “layman” decided to pray, and it started a wave that impacted the nation! It was an extraordinary move of the Holy Spirit!

Finally, there was the Jesus Movement. I was privileged to have a front-row seat as I was one of the kids who came to faith during that time. There is no question in my mind that it was a modern-day revival.

Things were bleak in the late ‘60s. The country was in turmoil. Bomb drills in classrooms were mandatory. The Cuban Missile Crisis brought us to the brink of nuclear confrontation with Russia. JFK was assassinated, as well as his brother Bobby, and Martin Luther King Jr. The Vietnam War was raging, with no end in sight. Watergate was about to happen. Kids were rebelling against society and turning to drugs, sex, and Rock & Roll. The slogan of the time was “Turn on, Tune in, Drop out.”

The church, by and large, was not effectively reaching the public. In 1966, Time Magazine even did a cover story titled “Is God Dead?” Some liberal Protestant theologians announced that indeed He was. Nothing like this had ever happened in America before. But God intervened and brought the Jesus Movement and it saved a generation. Thousands and thousands of young people came to Christ, and the church was influenced globally by what God did through the Jesus Movement.

But that was over 40 years ago. The kids of this movement are now grandparents! Now we look at this generation and we realize we need another Jesus Movement—another spiritual awakening. Even our own children, raised in the church, need their own encounter with God. What we want is to see the Lord do it again!

The prophet Habakkuk understood this when he prayed this prayer: “I have heard all about you, LORD, and I am filled with awe by the amazing things you have done. In this time of our deep need, revive Your work, as you did in years gone by. Show us your power to save us. And in your anger, remember your mercy (Habakkuk 3:2).

Psalm 85:6 says “ Will You not revive us again, that Your people may rejoice in You? But how badly do we really want to see another revival? I asked Chuck Smith if we would ever see another Jesus Movement. “We are living in desperate times,” he said, “but we are not desperate for revival!”

Now, or Then?
Andrew Wommack
What I Wish I Would've Known Yesterday
Emily Manke
Follow Us
Grow Daily with Unlimited Content
Uninterrupted Ad-Free Experience
Watch a Christian or Family Movie Every Month for Free
Early and Exclusive Access to Christian Resources
Feel the Heart of Worship with Weekly Worship Radio
Become a Member
No Thanks