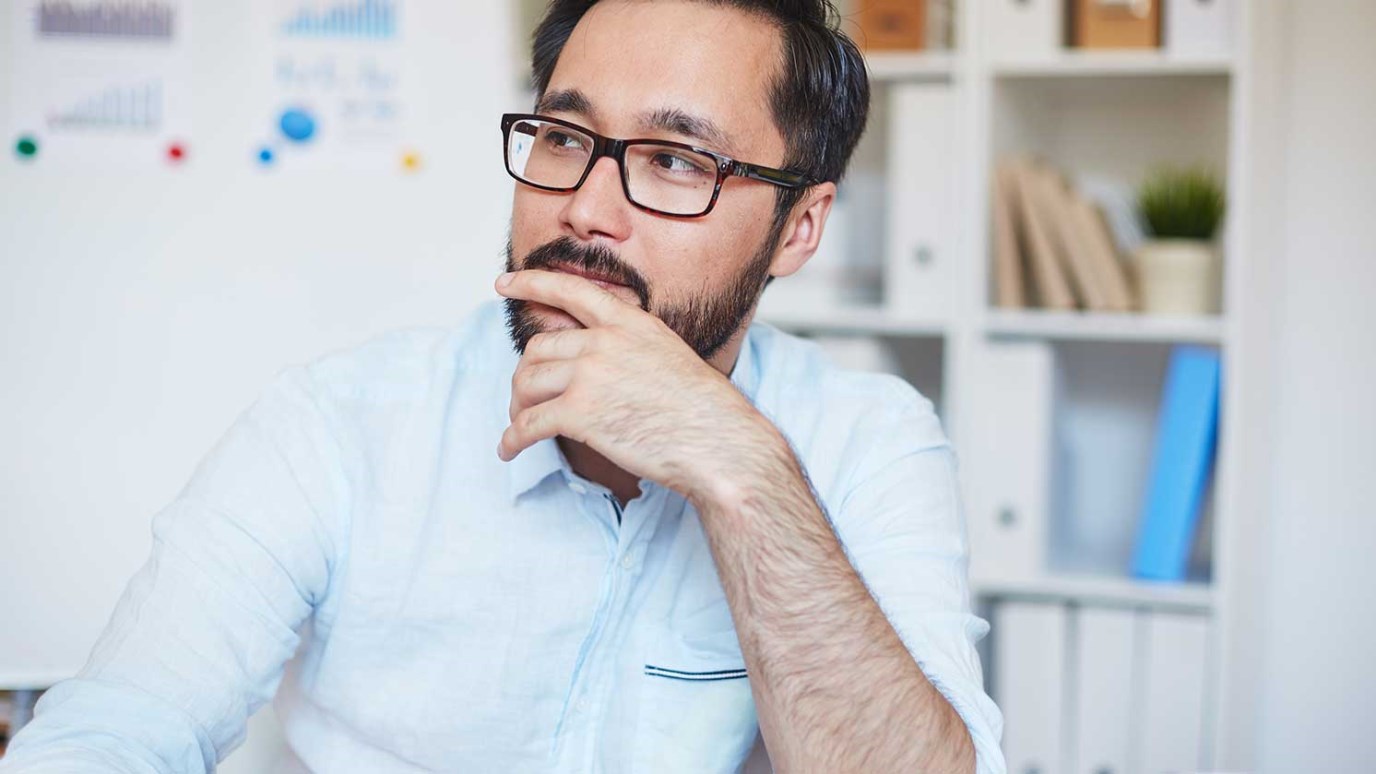 We are called to be influencers of our world; we are to spread the wholeness and goodness of Jesus to others.

A clear principle emerging from the law of Moses was that corruption spreads. Those who touch lepers tend to get leprosy. Those who touch the ritually unclean must go cleanse themselves before entering the tabernacle or temple. Those who hang out with bad characters have their own character shaped by them. Contamination spreads and infects whatever is clean and whole.

That’s why the ministry of Jesus was so startling to so many people. He touched lepers, and instead of the disease spreading to him, his health spread to them. He allowed the ritually unclean to touch him, and instead of corrupting him, he insisted that they were cleansed by his touch. He hung out with people of questionable character, and instead of being influenced by them, they were influenced by him. In other words, he reversed the direction of effect. Righteousness and goodness spread from him to cleanse whatever had been corrupt and broken.

That’s now true for everyone who is in Christ—or at least it should be, if we aren’t so weak in our identity that we revert to old patterns. We don’t need to fear corruption; we are called to be influencers of our world, to spread the wholeness and goodness of Jesus to others. Live in that identity, and let Jesus touch others through you. He is a restorer of all that was lost and broken, and he calls you to be one too.