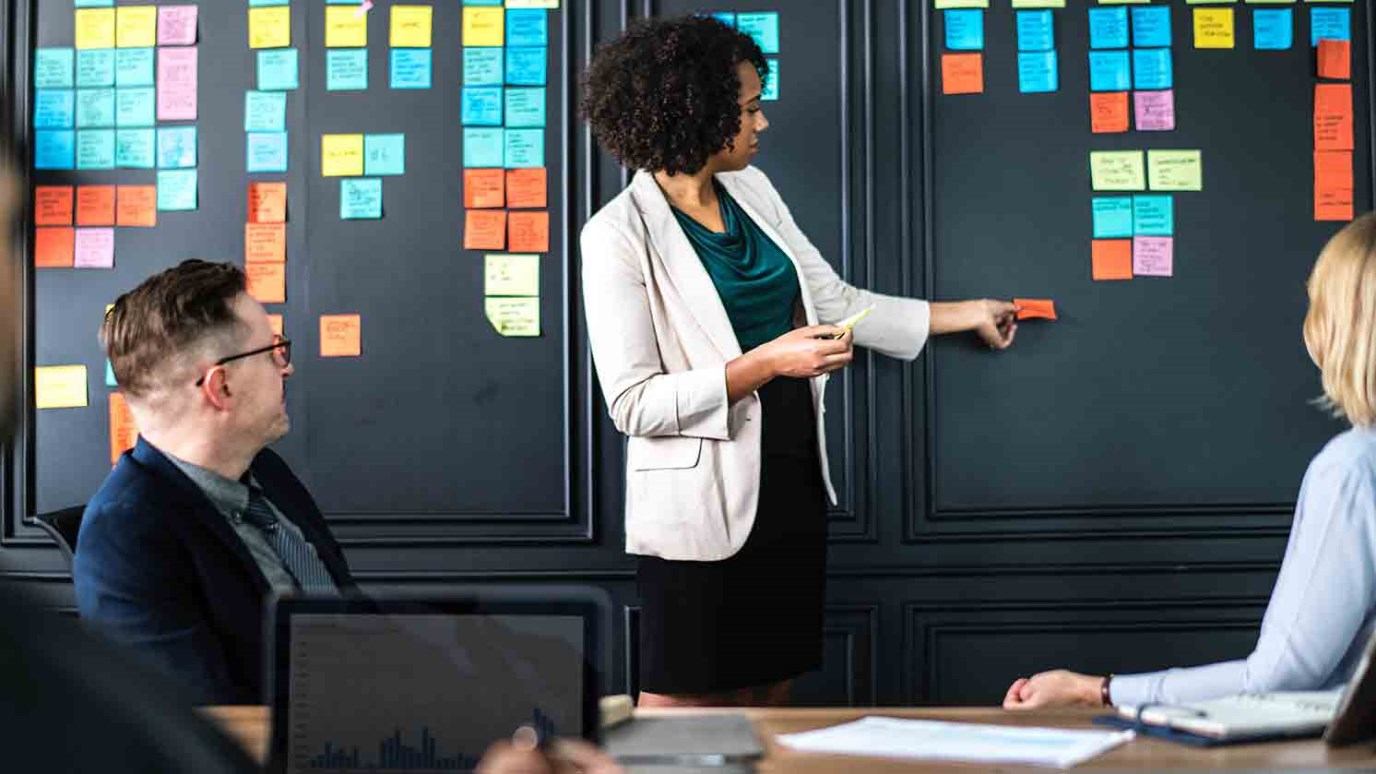 How do leaders halt a downward slide and change the direction of their teams and organizations?

Domino's Pizza recently launched a bold, unorthodox campaign to resurrect its image. In a series of ads and on its website, Domino's airs actual customer complaints about the poor quality of its traditional pizza, and promises better taste from newly released recipes. It certainly must be painful for the pizza chain to admit that customers thought its pizza crust "tasted like cardboard" or felt its food was "bland" or "processed." Yet, Dominos' honesty has a refreshing ring. Not often does a business publicly assume responsibility a poor product.

Through its marketing blitz, Domino's Pizza is attempting one of the most difficult feats in leadership: reversing negative momentum.

Four Ways to Reverse Negative Momentum in Your Organization

1) Assume Responsibility for Your Situation

If the economy has been bad, there isn't much you can do about it. By blaming your troubles on the economy, you're putting yourself at the mercy of outside forces. Instead of worrying about what you cannot control, pour your energies into improving the areas within your sphere of influence. Take responsibility for the strength of your products, the health of your brand, and your relationships with key customers.

2) Be Willing to Slaughter the Sacred Cow

Many leaders cling to past successes and traditions to the point that they imperil their organization. Some, enamored with a product, make decisions based on emotional attachments rather than sound judgment. Others, stubbornly set in their ways, refuse to face their fears of change-even when their current business model is unsustainable.

Dominos had to scrap recipes a generation old in order to give itself a makeover. Ford Motor Company sold off Jaguar and Land Rover so that it could compete more effectively in the small-car market. What drastic changes might you need to consider in order to put your team in a better position?

A business should always attune its ears to the customer. However, if customer complaints are your primary driver of change, then you're not a market leader. Domino's is probably overhauling its pizza a decade too late. Customer preferences shifted long ago, and the pizza chain is only now acting in response.

Innovative leaders understand their customers to the point that they are able to anticipate consumer needs. Apple Inc. serves as a prime example. The iPod and iPhone weren't responses to dissatisfied customers. Instead, these ahead-of-the-curve products brilliantly introduced new ways to access music and to experience multimedia content. Apple has scored a string of successes by leading customers rather than reacting to them.

4) Craft a Message for Change...Better Yet, Create the Conditions for It to Happen

Once morale has dipped, leaders have to craft an upbeat message to reverse the tenor of conversation. Yet, a sunny outlook itself won't do the trick. In the words of Lou Gerstner, the man who revived IBM, "You can't simply give a couple of speeches or write a new credo for the company and declare that a new culture has taken hold. You can't mandate it, can't engineer it. What you can do is create the conditions for transformation, provide incentives."

“Why Can’t We All Just Get Along?”
FullFill

Five Issues That Keep a Church From Growing
Ron Edmondson

7 Ways To Create A Culture of Loyalty
Derwin L. Gray
Follow Us
Grow Daily with Unlimited Content
Uninterrupted Ad-Free Experience
Watch a Christian or Family Movie Every Month for Free
Early and Exclusive Access to Christian Resources
Feel the Heart of Worship with Weekly Worship Radio
Become a Member
No Thanks