Reuben Gets His Due 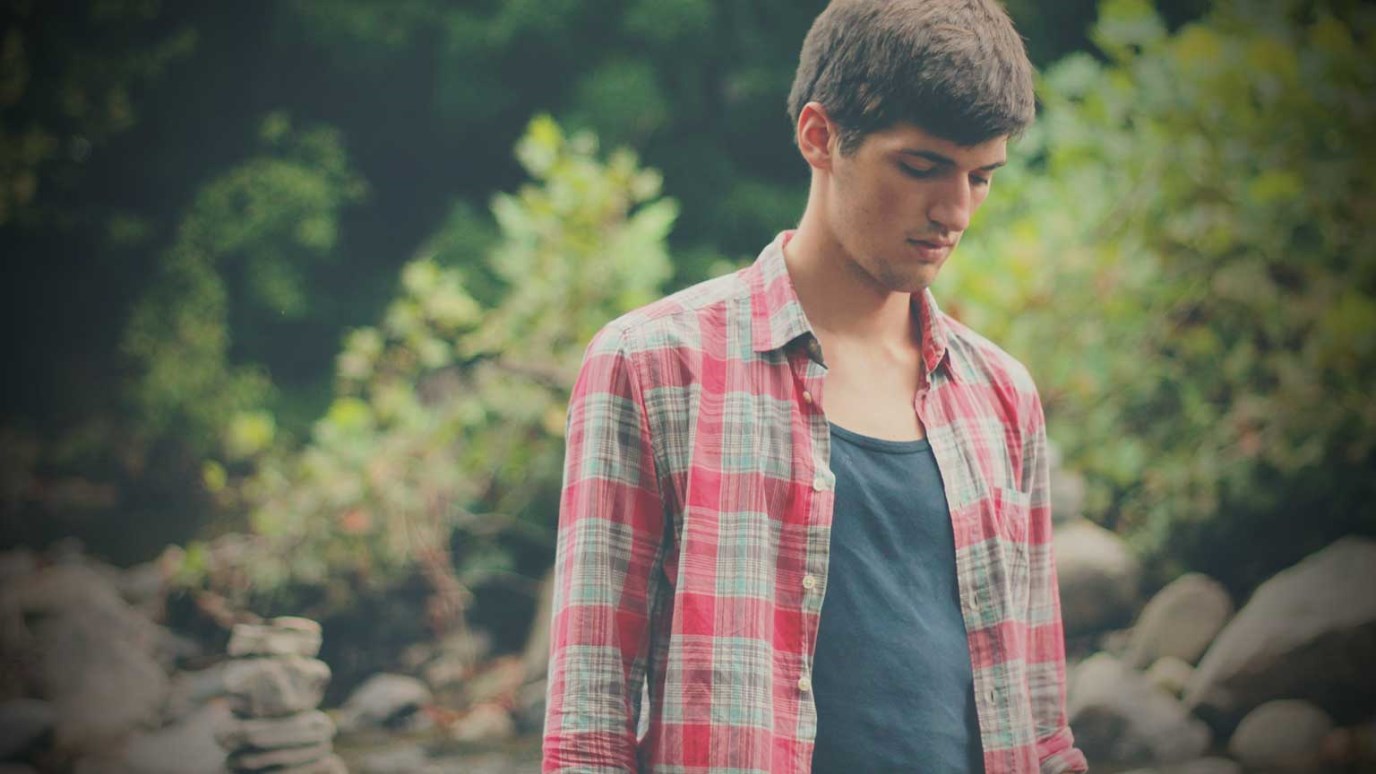 We cannot expect to escape God’s discipline when we transgress His will. If you are suffering the consequences of your actions, do not consider God unjust and trust Him to work out His good will in your life.

“Reuben, you are my firstborn, my might, and the firstfruits of my strength, preeminent in dignity and preeminent in power. Unstable as water, you shall not have preeminence…” (Gen. 49:3–4).

Adam failed to protect the garden God gave him (Gen. 3:1–13, 17–24), and for the most part, the generations that immediately followed him disobeyed their Creator in the exact same way (4:17–24; 9:20–29; 11:1–9). In fact, it was not until the faithfulness of Abraham (12:1–3) that God’s plan to crush the Devil (3:15) began to move ahead with full force. Unbelief punctuated the patriarchal era, but our Father’s purposes in redemption advanced onward. Having seen Yahweh’s promises pass from Abraham to his grandson, Jacob, we now turn to Genesis 49 to study the transfer of this blessing from Jacob to his sons and finally to all of God’s people.

Today’s passage records Jacob’s final words regarding his eldest son, Reuben (29:31–32). Since the oldest boy in each Israelite family would come to occupy a special place before the Lord (Ex. 13:1–2), Reuben likely expects to receive a double portion of his father’s blessing (Deut. 21:15–17). Reuben’s chest probably swells with pride as his father begins to prophesy over him to commend his preeminence in power and dignity (Gen. 49:3).

However, Reuben’s bubble soon bursts when his father revokes these privileges. Reuben may have an advantage according to the world, but no such benefit is present in God’s eyes. Until now, Jacob has said nothing about his eldest son’s sin with his surrogate wife Bilhah (35:22). But silence does not indicate Jacob’s ignorance, for this violation costs Reuben his place of prominence (49:4). With his sin, Reuben has shown himself to be unstable as water, slippery in his character. Unsteady in righteousness and wisdom (see also 42:37), Reuben has forfeited his rightful place as the family’s leader.

Children often inherit the sinful proclivities of their parents, and the history of the tribe of Reuben would bear this out. No prophet, judge, or king came from Reuben. Instability characterized this family, manifested in the indecisiveness of this tribe when God’s people later came under attack (Judg. 4:1–5:16). Though blessed to be counted among the Lord’s own, Reuben and his descendants nevertheless reaped consequences for their sins.

As John Chrysostom preached, Reuben shows us that “no advantage comes to us from natural advantage unless accompanied by good deeds of free will” (Homilies on Genesis, 67.5). We cannot expect to escape God’s discipline when we transgress His will. Unconfessed sin bears rotten fruit on earth, though not necessarily right away. If you are suffering the consequences of your actions, do not consider God unjust and trust Him to work out His good will in your life.

Though the Mountains Fall into the Sea
Dee Brestin

Rejoice!
Anne Graham Lotz
Follow Us
Grow Daily with Unlimited Content
Uninterrupted Ad-Free Experience
Watch a Christian or Family Movie Every Month for Free
Early and Exclusive Access to Christian Resources
Feel the Heart of Worship with Weekly Worship Radio
Become a Member
No Thanks