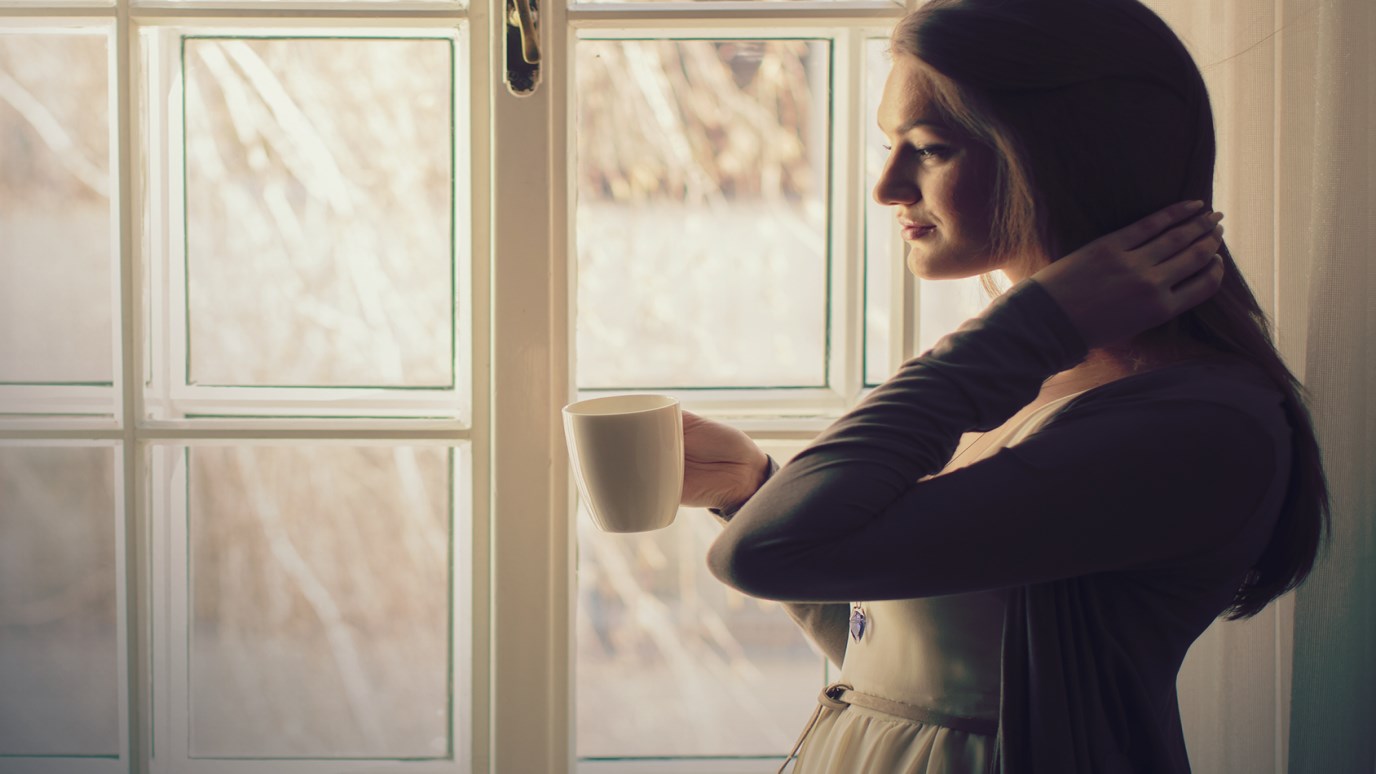 Have you lately been tempted to go backwards? Arun Andrews explains the mentality of the Israelites when they were stuck between the Red Sea and the Egyptian chariots.

The moment was electric with emotion. Before this group of two to three million people lay the waters of the Red Sea. Behind them rose the spiraling dust from the hoofs and chariots of their former slave-masters, the Egyptians.(1) There was no way to go forward. No way to slip out into oblivion. As they faced their moment of challenge, they discovered there was room to go in one only direction—backwards!

Have you lately been tempted to go backwards? Perhaps to the “good ole days” when the prices were lower, the journeys were shorter, the trousers were longer, the weather was better, the pressure was lesser, the currency was stronger, the youth were kinder, the music was softer, and the world was safer? The human mind has this amazing ability to forget what we are meant to remember and remember what we are meant to forget. The Israelites were no exception. They said to Moses, “Was it because there were no graves in Egypt that you brought us to the desert to die? What have you done to us by bringing us out of Egypt? Didn’t we say to you in Egypt, ‘Leave us alone; let us serve the Egyptians?  It would have been better for us to serve the Egyptians than to die in the desert!” (Exodus 14:11-12). As someone rightly said, “It took one night for God to take Israel out of Egypt, but it took forty years to take Egypt out of Israel!”

Some years ago, my wife Miriam and I met with a young person who came from a home that was not Christian. She had made her commitment to following Christ and was facing pressure from her loved ones to give up that faith. One day while under much pressure, she said, “I even considered their persuasions for a while in my mind, but the question I could not answer was this one: ‘To whom else can I go after knowing the Lord Jesus?’ Go back, yes, but to whom or to what?” In her reflection lies a very critical point of uniqueness. To this young person, no other love-claim would be as real as the one Jesus makes. No other truth as reliable and no other offer of meaning comparable.

Return. Go back. But “to whom or to what?” reads the telltale sign on that dead-end road!

In fact, the key word in the book of Hosea is “return.” The prophet uses the word 22 times in his prophecy. The people of Israel were to seriously consider the admonition, “Come let us return to the Lord” (Hosea 6:1).

Likewise, as the Israelites stood at the edge of the Red Sea one must not forget that they were a generation that had witnessed the ten powerful plagues that befell Egypt. They were the very people to whom the Lord had spoken in the words of Moses:  ”I am the Lord, and I will bring you out from under the yoke of the Egyptians. I will free you from being slaves to them, and I will redeem you with an outstretched arm and with mighty acts of judgment. I will take you as my own people and I will be your God” (Exodus 6:6-7). They were also the very people whose firstborns were spared on the night of the Passover and who were being led in the wilderness by the Lord himself who had revealed himself in a pillar of cloud by day and a pillar of fire by night.

Isn’t it strange how memory works! They stood between the waters of the Red Sea and the approaching army with so rich a faith experience and yet conceded that life in Egypt was a better deal. One wonders how they could forget the long years of captivity and the burdens of being bonded laborers under the Egyptians.

Yet by contrast, isn’t it strange how God works? God took no offense. God did not disappear. God did not pour down judgment. Instead, God stood by an ungrateful people, all because it is not in God’s nature to forget a promise. And wonderfully, there was one man who believed as he raised his staff over the waters of the mighty sea.

(1) Although there is no record of the precise number that left Egypt in the Exodus, a military census taken not long after listed the number of men twenty years of age and older who could serve in the army as 603,550 (Exodus 38:26). From that number, the total Israelite population of that time has been estimated at approximately two to three million.

The Time Is Now: Part 3
Craig Groeschel
Follow Us
Grow Daily with Unlimited Content
Uninterrupted Ad-Free Experience
Watch a Christian or Family Movie Every Month for Free
Early and Exclusive Access to Christian Resources
Feel the Heart of Worship with Weekly Worship Radio
Become a Member
No Thanks