Return to Him with an Open Heart 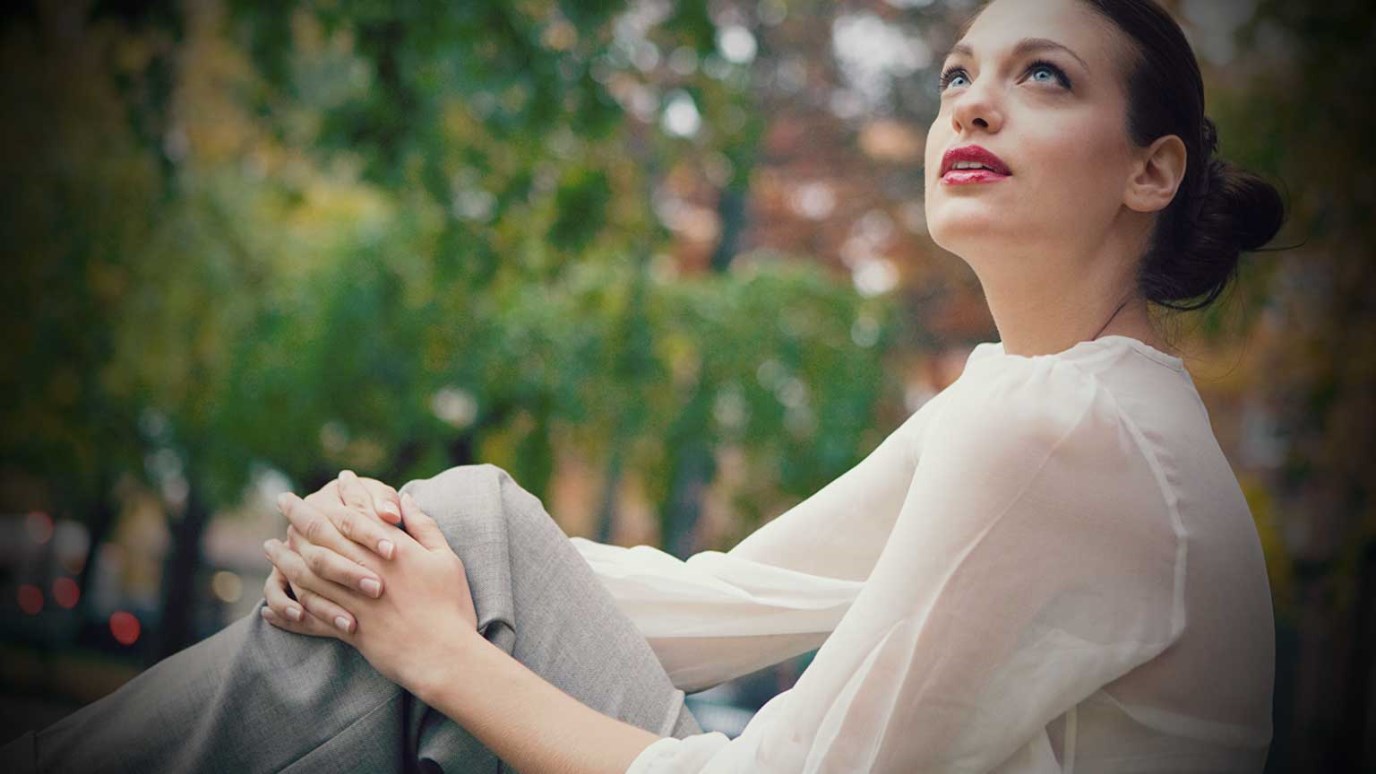 When we return to God with an open heart—even when there is no storm in sight—He reveals more of Himself than we could ever imagine.

Have you ever noticed that when you’re in the middle of a really hard time it becomes the only thing you can think about?  Every waking moment is spent hashing and rehashing the events that got you there and then dreaming about what life will be like once the storm has passed.  And not only does it hijack your thought life, this unwanted trial also puts jumper cables on your prayer life.  And boy do you pray… a lot.

“God, if You will take this thing away, I promise I’ll do better.  I’ll pray more.  I’ll read the Bible more.  I’ll volunteer at the local homeless shelter.  Yessirree… If you make this storm go away, I’m Your girl.  Forevermore!”

Oh, we have good intentions.  We mean every last word of our bargaining with God.  And I imagine when He hears our prayer, God looks at us and smiles because He knows we mean it, too.  And when He answers our prayer, when the storm does subside, when the hard time has passed, what do we do?  You guessed it.  We breathe a wholehearted sigh of relief and go on our merry way, completely forgetting about our desperate prayer.  And the One who delivered us is, at best, a distant memory.

Why do we do that?  Or maybe, if we were being completely honest, why wouldn’t we do that?  Life is busy.  Making up for lost time is surely more important than owning up to a rash prayer.  God understands.  After all, He sees all… right?

It’s so easy, isn’t it, that mindset? After all, looking out for number one is just so… right.  Ah, but that’s the problem. We’ve got our numbers wrong.  And while this scenario is all too common for many of us, it might help to know that it’s nothing new to God.  Actually, we sound a lot like some people Jesus met in Luke chapter 17.

Jesus was on His way to Jerusalem when He encountered ten men stricken with incurable leprosy.  When they saw Him they called out, begging Him for mercy.  And Jesus did then what He still does today any time a person honestly asks for mercy.  He gave it.  These ten lepers were miraculously healed.  What a scene that must've been.  The astonishment.  The weeping.  The gratitude.  Or was there?

One of them, when he saw that he was healed, came back to Jesus, shouting, "Praise God, I’m healed!" He fell face down on the ground at Jesus' feet, thanking Him for what He had done. Luke 17:15, 16

One of them… ?  Of all the men who received the gracious gift of healing from Jesus, only one of them actually took the time to thank Him.  The other nine took their gift and never looked back.  But if we think about it for a minute… can we blame them?  I mean, really.

These men had been excommunicated from their families for what could've been a very long time.  They were anxious to go home.  To be dads again… to be husbands… to be sons.  They just wanted to get back to ordinary living.  And that's probably exactly what they did.  However, the one that came back and said thank you to Jesus received more than their shared healing.  His ordinary was about to become extra-ordinary.  Just listen to what Jesus said to him when he came back to show his gratitude…

Hmmm… your faith has made you well.  All of the men knew they were healed. But only one of them discovered why.  When learning this significant truth, our friend was given a fresh start—not only physically, but also spiritually.  His eyes were opened to the Mighty Source of his new life.  And he knew just where to go when life got rough again.

Showing my gratitude to God.  Going back to Him with an open heart, even when there is no storm in sight.  When I do this, He reveals more to me of His truth… of Himself… than I could ever imagine.  And when the storms come again (and they will), I don’t have to run to Him in fear.

Because I’m already there… safe in His arms.

Three Ways to Think Right
Dr. Charles Stanley
Follow Us
Grow Daily with Unlimited Content
Uninterrupted Ad-Free Experience
Watch a Christian or Family Movie Every Month for Free
Early and Exclusive Access to Christian Resources
Feel the Heart of Worship with Weekly Worship Radio
Become a Member
No Thanks