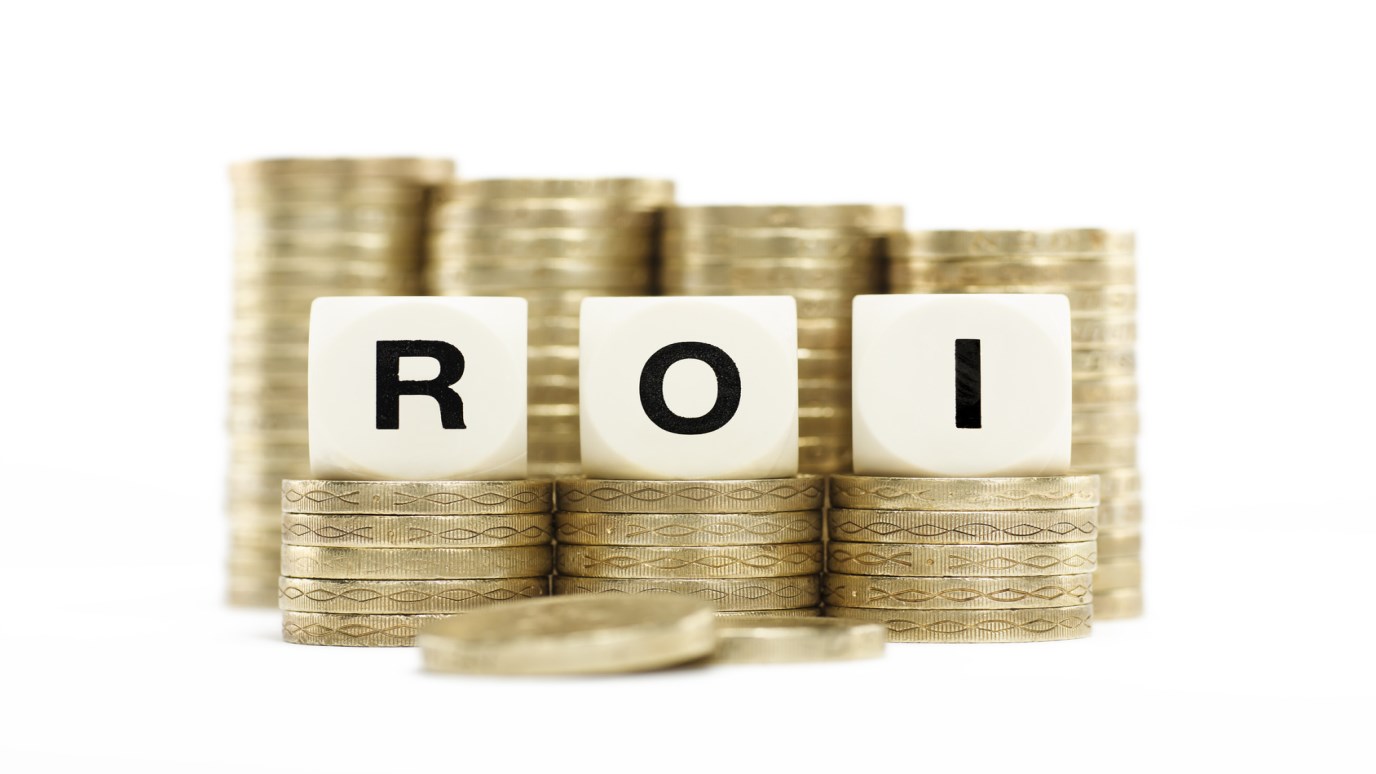 Money manager Ralph Doudera has a knack for earning cash. He talks to Jamie Hughes about why he's now focused on being truly wealthy.

A rancid dump is hardly a place for spiritual introspection, but that’s exactly where Ralph Doudera’s life began to change—watching children dig through garbage in search of food. As a successful investment manager, he’d worked for decades to make ever-larger piles of money, for both himself and his clients. But the more he earned, the more miserable he was. When the stock market tanked, he was impossible to live with, and when times were good, he’d grasp for even more ways to capitalize. Over time, his compulsion for money drove a wedge between him and the people he loved.

That’s why, in 1992, he traveled to India with a group of people like him who were intentionally seeking treatment for their addiction to money—to regain a healthy understanding of prosperity and reconnection with the God who is its true Source.

The team spent time near one of the city’s dumps, at a hospital established by Mother Teresa for the sick and dying destitute of Calcutta. They worked alongside her to serve patients in humble ways—feeding people, distributing medicine, and assisting with physical therapy. Men and women who’d been accustomed to top-shelf service quickly became helpers who cleaned wounds and boiled dirty linens. But most of all, they spent time comforting the infirm. Doudera worked with a man his age. The language barrier made communication difficult, but one day the man reached up and hugged him with a kind of awkward fervor. “I knew he was trying to say ‘thank you,’” Doudera said. “And the next day, he was gone.” The death was a sobering reminder that money, which almost destroyed him, could have instead been used to restore life to others.

One day, the group boarded a train bound for the outskirts of the city. For over an hour they stood in the crowded car, sweating, unable to move or turn around. He imagined their destination—pondering what it would be like and how he might react to the suffering he’d witness. He had never experienced anything like this before: they were headed to a leper colony.

Like everything else during his ten-day experience in India, the colony wasn’t what he expected. Doudera thought he’d find the lepers housed in a dilapidated building, but instead, he was ushered into a homey space with well-swept floors and vibrant green paint on the walls. He saw patients who earned a decent wage weaving and making linen. They also received treatment from a trained medical staff and were taught—along with their children—to read and write.

As the group entered the space, the residents stopped working to greet their guests in song. Together, they sang out a tune in Hindi: “Jesus, be my eyes. Jesus, be my legs.” Doudera looked around the room: many of the singers had neither. “But there was a joy in their lives I just didn’t have in mine,” he said. “And then it hit me—I was witnessing this all on Thanksgiving Day.”

It was as though the meaning of the word made sense for the first time. “I realized that I had so much it was actually embarrassing. And I hadn’t ever been thankful. Something in me just snapped.” He decided that going home to live as he had before wasn’t an option. “All I could think was, I wish my kids were here; they need to see this.” With that notion stuck in his mind like a sandspur, he returned home a week before Christmas and began a new chapter of self-denial and self-discovery.

Doudera expected to feel guilty upon his return from India, but he didn’t. “All I felt was committed to make a difference— to put my gifts to work in a positive way,” he said. And that’s exactly what he began to do. He kept finding ways to make money in order to give it away. Rather than use a scattershot approach, distributing wealth to whoever asked, he practiced a more selective style of generosity. Today, he gives to a handful of Christian charities and groups that have something he calls the “multiplication factor” and can effect the most change for Christ.

Thanks to his time in India, Doudera now finds it much easier to relinquish money as the Lord asks him for it—a by-product of recognizing that all wealth is God’s in the first place. Yet he’ll be the first to admit that the transformation process is far from finished. There are still days when his fingers are sticky and there’s less cause for delight in giving. “I have to be constantly shown who my Source is,” he said. “None of us can live on yesterday’s relationship with the Lord. We have to ask, ‘God, what do You want me to do today’ and let Him reveal it.”

“I realized that I had so much it was actually embarrassing. And I hadn’t ever been thankful. Something in me just snapped.”

The sacred and the secular now work together for a man who describes himself as a manager of God’s money rather than one who’s mastered by wealth. Today, he strives to give away at least half of what he earns annually. His goal? To “instruct those who are rich in this present world not to be conceited or to fix their hope on the uncertainty of riches, but on God, who richly supplies us with all things to enjoy” (1 Tim. 6:17).

“I love to tell people my story, to show them how much better my life is because I serve God instead of the almighty dollar,” he said. “God made us to give. It energizes us.”

Several years after his first visit to India, Doudera returned there with all five of his children, who were then between the ages of 14 and 21. It was part of a worldwide tour of all the places he’s chosen to support financially. “I wanted to show them exactly where their inheritance was going,” he said, laughing. “They’re still learning just like I am. But they know their dad is not the same man he used to be—and that my relationship with my Savior is the reason.”

The Doctor Is In
Greg Laurie

Generosity: Give or Pay Off Debt?
Howard Dayton