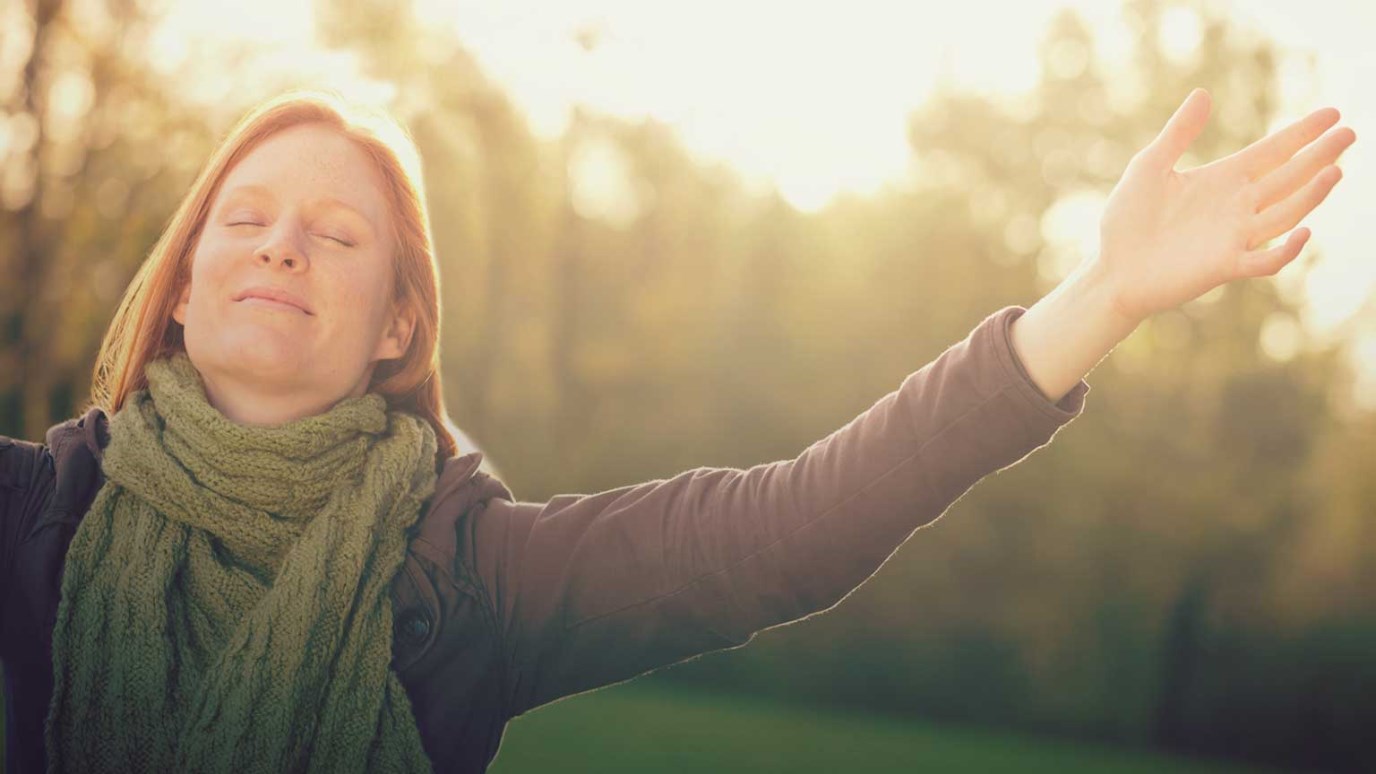 God is not manipulated by people who offer to obey Him on their terms. With God, there is one acceptable way to obey Him – His way.

In Deuteronomy 1, Moses recounts to the people the first time God tried to lead them into the Promised Land, 40 years earlier.  Moses reminds the Israelites that they didn’t trust God.  Despite His promise to give them the land, they were scared of the big, bad inhabitants of the land, and they didn’t believe they could defeat them.  Because of the unbelief, God says none of the adult Israelites will live to see the day Israel moves into the Promised Land.  In fact, He commands them not to go into that land (Deuteronomy 1:40).

Like a child who didn’t realize the punishment for disobedience would be so severe, Israel is stunned.  You can almost hear them say, “Lord, if we had known our disobedience would have resulted in this, we never would have done it!  We were happy to disobey because we thought You’d just give us a little slap on the hand.  We never dreamed of this harsh consequence.  Have mercy on us!”

And then Israel decided to obey retroactively.  “Then [the Israelites] said, ‘We have sinned against the Lord. We will go up and fight, as the Lord our God commanded us.’ So every one of [them] put on his weapons, thinking it easy to go up into the hill country” (Deuteronomy 1:41).

This behavior is just like my 4 year old’s.  If I tell her to clean up her room, and if she doesn’t, I punish her.  I tell her no TV show that night.  And then she bursts into tears, not out of sincere repentance, but out of self-pity.  She offers to clean up her room and does so as fast as she can, thinking I will give her the TV show back.  But she is mistaken.  Once the punishment is doled out, no retroactive obedience is going to change that.

So it is with Israel.  Actually, it is worse with Israel because God had already told them to forget about the Promised Land.  “Turn around and set out toward the desert,” He told them before they acknowledged their sin (Deuteronomy 1:40).

After their owning up to their disobedience (they claim it; they don’t apologize for it), God tells them again, “Do not go up and fight, because I will not be with you. You will be defeated by your enemies” (Deuteronomy 1:42).

Right now, in this moment, what it means for Israel to obey the Lord changes.  Obedience is no longer going into the Promised Land.  The time for that has passed.  Now obedience means to turn away from the Promised Land.

Moses says of Israel, “‘You would not listen. You rebelled against the Lord’s command and in your arrogance you marched up into the hill country.  The Amorites who lived in those hills came out against you; they chased you like a swarm of bees and beat you down from Seir all the way to Hormah,'” (Deuteronomy 1:43-44).

And how did the Lord react?  “[Israel] came back and wept before the Lord, but he paid no attention to [their] weeping and turned a deaf ear to [them]” (Deuteronomy 1:45).

Clearly, God does not care for delayed obedience.  He is not manipulated by people who offer to obey Him on their terms. With God, there is one acceptable way to obey Him – His way.

Do You Want to Be Wise?
Jeff Schreve