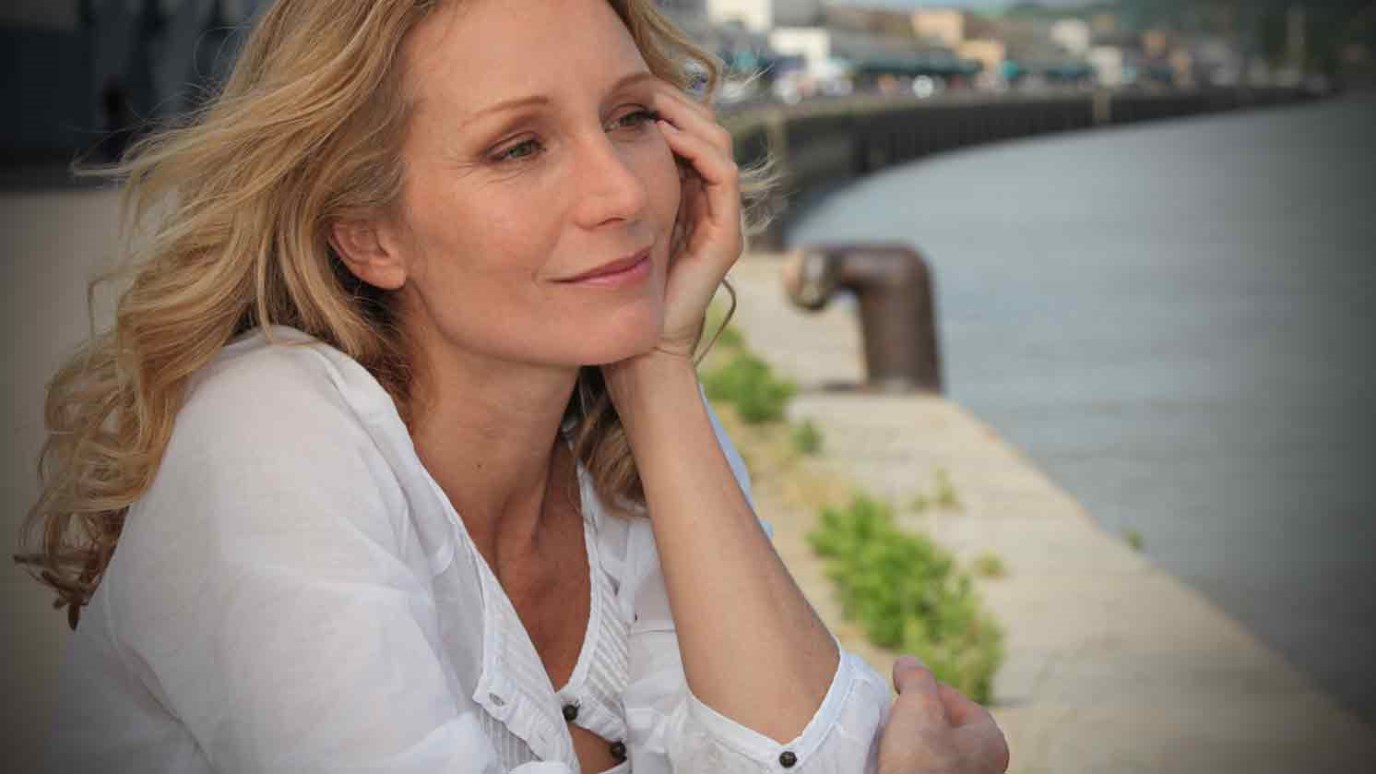 For Naomi Ford-Bolt, reaching 65 marked the beginning of a new and important part of her career: full-time ministry to those suffering from divorce or separation.

Editor’s note: DivorceCare is a 13-week video series that ministers to those suffering through a divorce or separation. Church Initiative, a nonprofit headquartered in Wake Forest, North Carolina, publishes the curriculum.

Many Americans dream of reaching the age of 65 and easing into a comfortable retirement filled with sunny beaches, invigorating golf, and relaxing days by the pool. But for Naomi Ford-Bolt, reaching 65 marked the beginning of a new and important part of her career: full-time ministry to those suffering from divorce or separation.

When Naomi reached the beginning of her golden years in 2000, God was already moving in her heart to make a significant life change. As a small business owner specializing in retail office furniture, she was making a good living, but the work was no longer fun.

“It was a real burden and I didn’t even want my phone to ring, which is a bad thing in sales,” Naomi said. “I could hardly bring myself to get up and hit the road. It was time for a change.”

God paved the way by providing the opportunity of a lifetime—the chance for Naomi to join the DivorceCare ministry in Wake Forest, North Carolina, as a consultant.

At the time, Naomi was already intimately familiar with the DivorceCare teaching materials, having served as a facilitator in her Nashville-area church for the past five years. Now, she had the opportunity to expand her ministry reach even more.

“It was such a blessing when I got to Wake Forest,” Naomi said. “I really knew that it was what God wanted me to do.”

Despite her age, Naomi never slowed down. Fourteen years later, she remains the longest serving DivorceCare consultant. To speak with her on the phone or meet her in person, you’d never know that she turned 80 this year. She remains as passionate and committed as ever.

Like so many others, Naomi was drawn to the DivorceCare ministry in response to a personal tragedy in her own life.

In 1972, Naomi’s husband left her—and their two children—to pursue a relationship with his high school sweetheart. Although Naomi was a Christian, she spent the next two decades restless in her singleness, wondering when God would provide another husband for her.

By the time 1994 rolled around, Naomi had been divorced for 22 years—yet she still carried painful emotional baggage, baggage that she had never dealt with.

But beginning that year, God took hold of Naomi’s life in a powerful way. He did so through a single verse of Scripture from 2 Corinthians, which instructs believers to comfort others with the comfort they have received from Christ.

“When I read that verse, I immediately knew what I was supposed to do: I started looking for divorce-recovery materials,” Naomi said. “I eventually found a church in 1995 that had DivorceCare in Nashville. It was exactly what I needed.”

In cooperation with another divorced woman, Naomi began leading DivorceCare in her local church. During her first session, there were only two other women, but they all received healing.

“It was absolutely wonderful,” Naomi said. “God just kept sending people to us. Our second group had 18 people. The next one had 24 people. In the end, we got 40 to 50 people each time. God also provided 12 facilitators for us.”

Naomi was thrilled to join the DivorceCare team as a consultant in 2000, but the decision was partly painful because it required leaving her family in Nashville and relocating to North Carolina. In 2006, though, God opened a door for Naomi to return to her home in Nashville and continue working for the ministry part-time.

A year later, in 2007, God blessed Naomi in another significant way: she met and married a strong Christian man, Tom, giving her marriage story a happy ending.

“We’re finishing the last years of our life together,” Naomi said. “He is very supportive of my ministry, even though he was widowed and not divorced.”

During her nearly two decades of experience with DivorceCare, Naomi has many heartwarming stories to share of transformed lives. One of the most significant was when a young man came to one of her groups as a recent Christian and reported that his wife had just left him.

The young man soon reported that he had asked his wife for forgiveness for ways that he had sinned against her, and that the two had reconciled. She even came to church the next Sunday, and Naomi had the high privilege of leading her in a prayer to accept Christ as Lord and Savior.

“That couple is still together. They have two little girls and two little boys,” Naomi said. “It’s those kinds of stories that make our work so worthwhile.”

Halftime Detox: Cooperating with God's Transformation of Your Heart: Part 3
The Halftime Institute

Significance in Ways You Probably Never Imagined
The Halftime Institute

Jared Easley: Starve the Doubts
The Halftime Institute
Follow Us
Grow Daily with Unlimited Content
Uninterrupted Ad-Free Experience
Watch a Christian or Family Movie Every Month for Free
Early and Exclusive Access to Christian Resources
Feel the Heart of Worship with Weekly Worship Radio
Become a Member
No Thanks