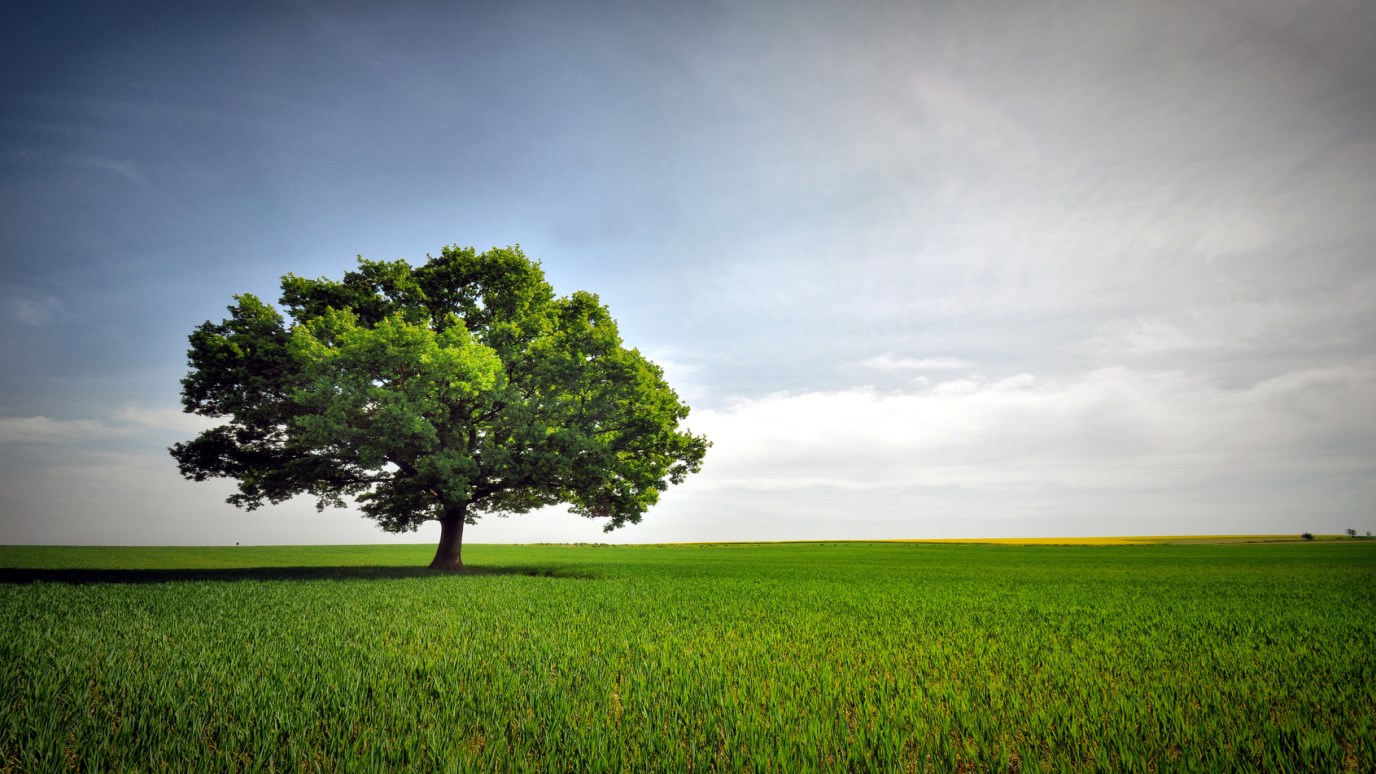 It took me awhile to see it. I didn’t catch it at first. Probably because it didn’t fit with what I had been taught about my creation story.

I learned woman was made “for” man. Man was with God, then God made woman as “helper” for the man.

…man was first… and he was with God… then he was joined by the woman.

…the woman was joined to man… her relationship with God was mediated through man.

We “catch” this thinking from our interpretations of such phrases as, “God didn’t tell woman not to eat of the fruit. He told man” (which is what the text says), but this leads us to conclude man had a relationship with God, woman did not.

But let’s read it again, slowly.

“But for Adam no suitable helper was found. So the LORD God caused the man to fall into a deep sleep; and while he was sleeping, he took one of the man’s ribs and then closed up the place with flesh. Then the LORD God made a woman from the rib he had taken out of the man, and He brought her to the man.” (Genesis 2:20-22 NIV)

See her, she was with God FIRST before she was with man. I wonder how long they hung out together. What did they talk about? It’s fun to imagine.

But more importantly it tells me that God values woman in and of herself. He chose to be with her before she was in relationship with anyone else. It’s a beautiful thing to be in a “blessed alliance” with our brothers in Christ; but our value isn’t in man/husband, it’s in what happened prior to our being brought to man. Perhaps we need to re-evaluate the stories we have rolling around in our heads about our creation. Are they true?

The Desires of Your Heart
Dr. Charles Stanley

The Journey of Faith
Dr. Michael Youssef
Follow Us
Grow Daily with Unlimited Content
Uninterrupted Ad-Free Experience
Watch a Christian or Family Movie Every Month for Free
Early and Exclusive Access to Christian Resources
Feel the Heart of Worship with Weekly Worship Radio
Become a Member
No Thanks