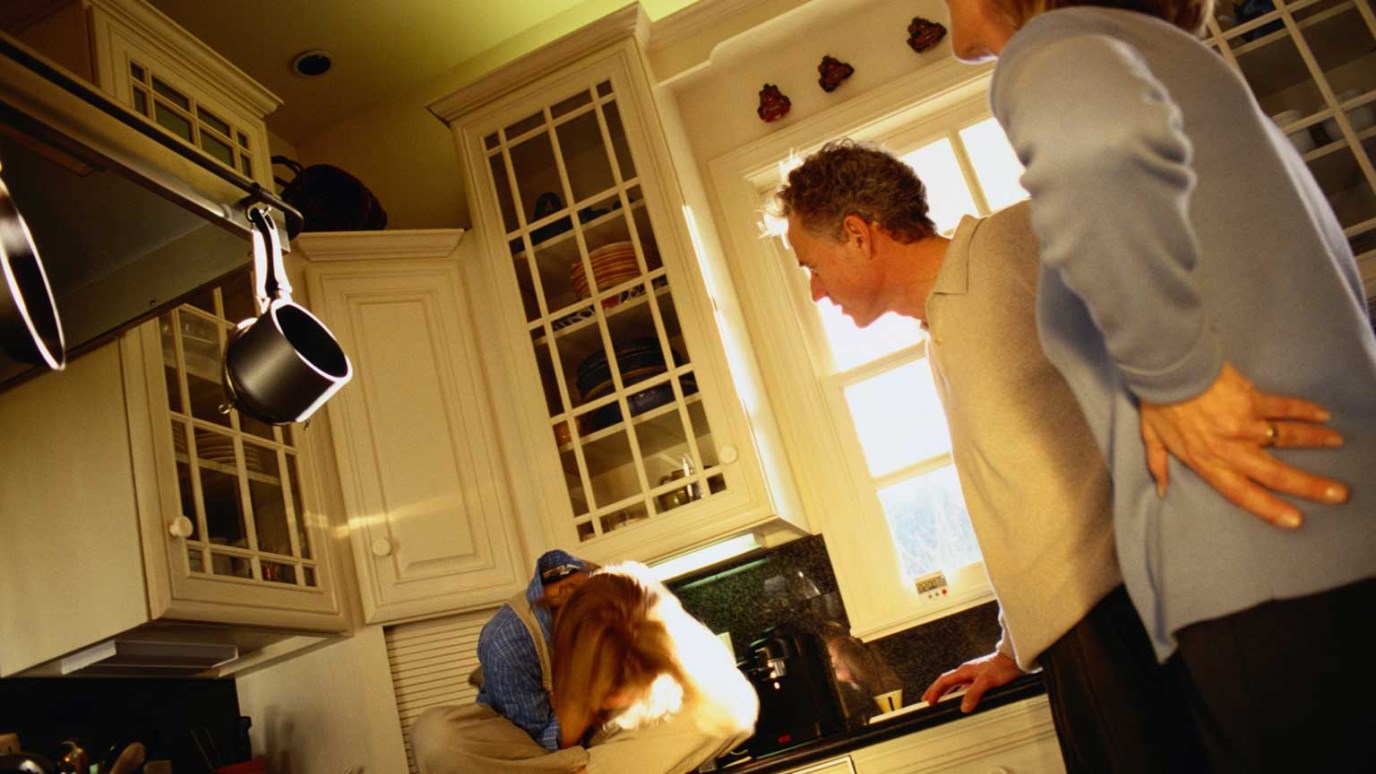 Discipline loses its teachable power when given too often. With a reminder of the daily grace we’ve received from the Lord, let's add a little of that grace in our parenting.

My husband and I met over a homicide call. He was the dashing and courageous police officer, while I was the damsel 911 Operator who dispatched him to stressful calls. Not really the beginning of any fairy tale I’ve ever read, but it’s the story God gave us.

Paul and I were both young and had a lot in common. One of those things? Our love of police work. For us, with that early passion also came the HUGE mistake of seeing all things in black and white. Working the streets of a high crime community, well, it gets that judgment muscle as strong as steel. As young parents, we transferred some of those same learned behaviors into our home.

She didn’t make her bed—for the 4th time? That’s a chore felony!

He sassed me in front of his friends? Felony.

She got a C- on her science exam? Yep, a felony for sure.

Discipline loses its teachable power when given too often. Oh, what I’d give for a dozen or more do-overs. Especially with our oldest two, being the first teenagers of our home, we’d seen so many parents make mistakes we didn’t want to repeat. We thought coming down hard on a sinful decision was the right way much too often.

If I could turn back the clock I’d live by a different code of law.

Second Offense—Infraction. Just like a parking citation, there would be disciplinary action taken, but it would be just enough for the social life of my teenager to feel the sting.

Third Offense—Misdemeanor. A misdemeanor offense is usually a probationary period. Often times the perpetrator gets a working detail or a few rights taken away, all the while they are earning each back with good behavior. For a teenager, this could be a cell phone, internet access, TV time, friend time…you get the picture.

Moreover the law entered that the offense might abound. But where sin abounded, grace abounded much more. Romans 5:20

As harsh as it may sound when I explain discipline in the form of police work, it’s how lots of parents still parent today. Thankfully, we have the opportunity to ask our teenager for forgiveness when we respond to a teenage infraction with a felony death sentence.

When we do fail? When we overreact? Asking forgiveness opens wide the door to some communication and maybe even the opportunity to share why whatever they did had such a painful knee-jerk reaction in you. (My mother died of lung cancer so I know if any of my children began smoking I would have to overcome the impulse to give them life without the possibility of parole!)

There are no perfect parents out there. But, with a reminder of the daily grace we’ve received from the Lord, maybe we can be reminded to add a little of that grace  in our parenting. That way, we can get a little bit closer to being the perfect parent our teenager needs.

Amazing Prayer Ideas for the Family
Crossroads Global Media Group
How Do You Want Your Parents to Talk to You?
Empowered to Connect