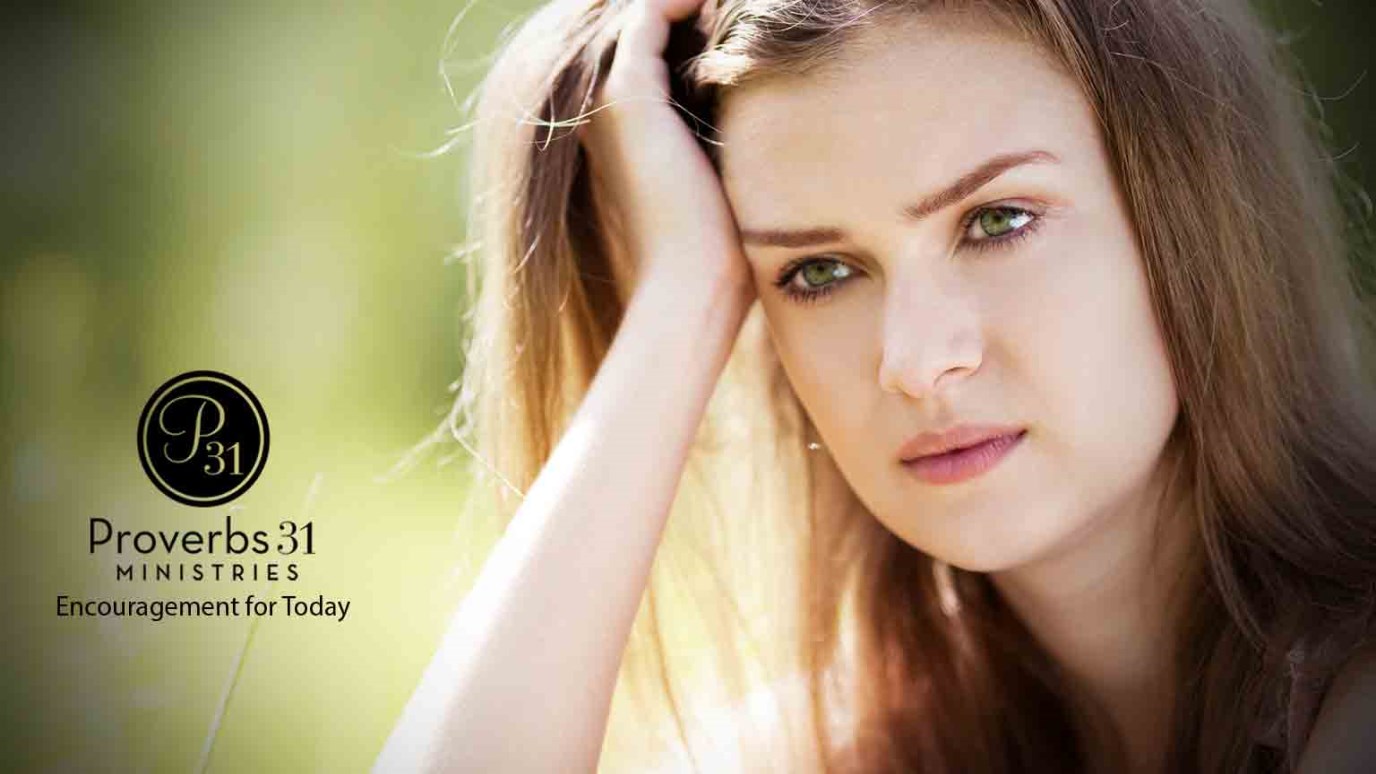 Have you ever been so fed up with someone’s rudeness and disrespect that you've made a beeline toward revenge? It’s in moments like these that we need an "Abigail" to bring clarity to our situation!

"May God strike me and kill me if even one man of his household is still alive tomorrow morning!" 1 Samuel 25:22 (NLT)

"I’m going to let her have it!" My friend said she’d had enough with another friend’s gossip and lies. She asked me to read an email she’d composed to this woman, basically telling her off.

I could totally relate to her anger as there have been people in my life who have had the ability to raise my blood pressure and make me see red. However, I knew my friend would immediately regret hitting send, so we deleted the email and moved away from her computer instead.

Have you ever been so fed up with someone’s rudeness and disrespect that you made a beeline toward revenge? Perhaps in your head, you composed a sassy text message or a scathing verbal assault?

It’s in those moments we need an "Abigail" to speak reason and bring clarity to the situation. Let me explain …

In 1 Samuel 25, David was furious at a very rude man named Nabal. Maybe on a good day David wouldn’t have gotten so mad. But he’d had a string of misfortunes come his way. He was on the run for his life from King Saul, and David’s living quarters consisted of caves and fields.

So when Nabal refused to offer food and drink to David and his men, especially after David had treated Nabal’s shepherds kindly, David reacted, as we see in today’s key verse: "May God strike me and kill me if even one man of his household is still alive tomorrow morning!" (1 Samuel 25:22).

Whoa, those are strong words! But given all that had happened to David, you can almost understand and somewhat justify his anger against Nabal. Enduring such trying circumstances would make anyone temperamental! And now to be treated with so much disrespect and contempt … David was fed up and plotted revenge, until Nabal’s level-headed wife Abigail stepped in.

Scripture tells us that Abigail was a discerning woman. She had the words of wisdom to calm David down and deter him from his plan to kill Nabal. David hit pause and permitted the intervention that stopped him from doing something he’d later regret.

In our "I have had enough" moments, we too need to press pause before we press send. It may not feel like it in the heat of the moment, but acting out in anger is often something we will later regret.

We might not have an Abigail reading our emails over our shoulder or speaking reason into our situation, but as Christ-followers, we do have the Holy Spirit guiding us every minute of every day. Our response to the still small voice will make the difference between regret and relief.

Lord, help me control my anger. Set a guard over my mouth to help me pause in the moment so I don’t make matters worse. Help me honor You in all I say and do. In Jesus’ Name, Amen.

TRUTH FOR TODAY:
Proverbs 29:11, "Fools give full vent to their rage, but the wise bring calm in the end." (NIV)

Ephesians 4:29, 32, "Let no corrupting talk come out of your mouths, but only such as is good for building up, as fits the occasion, that it may give grace to those who hear … Be kind to one another, tenderhearted, forgiving one another, as God in Christ forgave you." (ESV)

If you struggle with anger, look up all the verses in the book of Proverbs about this topic.

Write the verses on a notecard, and memorize five of them. In your "I’ve had enough" moments, recall and repeat these scriptures to yourself.

The Root of My Rot
Lysa TerKeurst