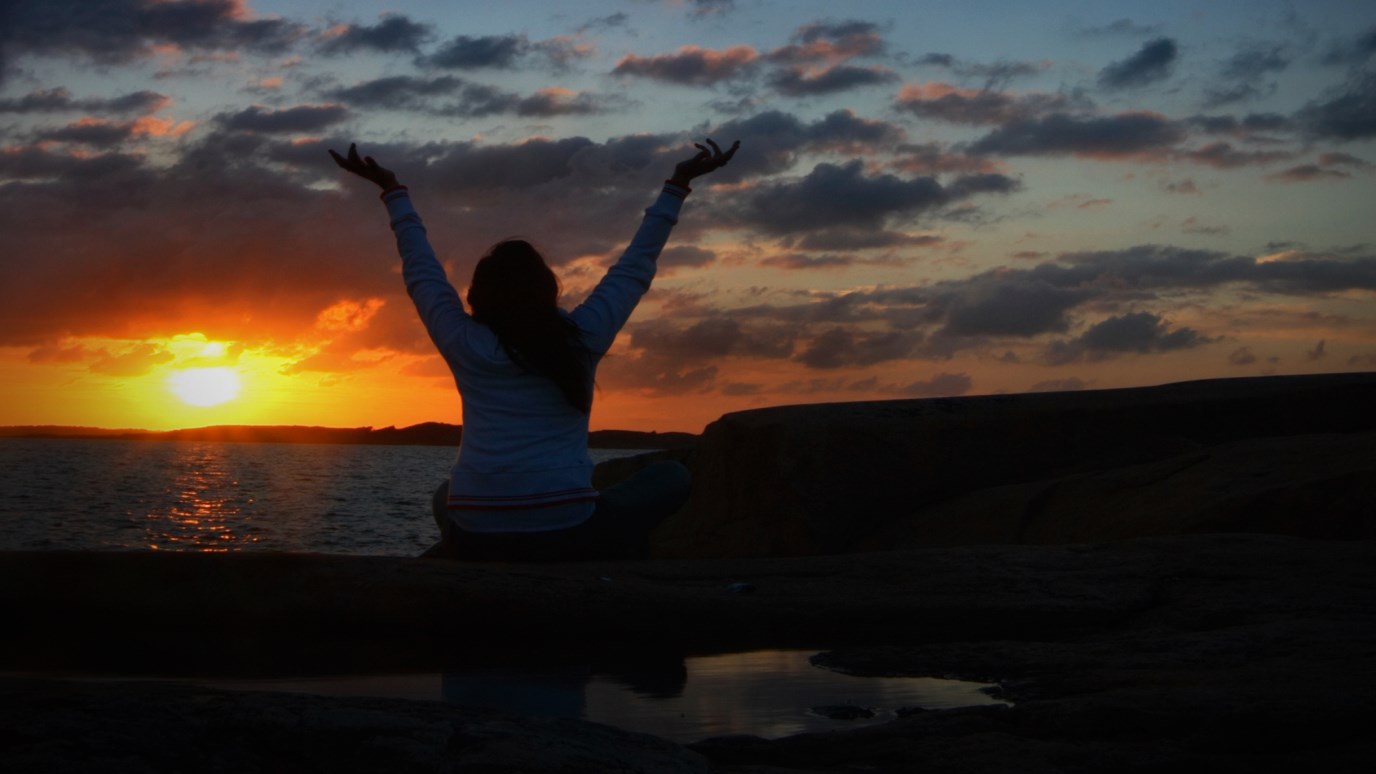 Even in the midst of agonizing pain and death, Jesus found it in His heart to forgive. Only He was capable of enduring such gruesome pain while forgiving those who caused it.

The resurrection of Jesus has always been very hard for to me to watch in movies or read about. When the movie “The Passion of the Christ” was released, it made me physically ill. I never watched the movie again. I could not understand why that was the only way that God could have made salvation available to us, and why did it have to be so gruesome? Not only did Jesus have to be crucified, but tortured and beaten as well? I still to this day have a hard time with this. I do understand that there is a blood requirement to cleanse sins, but even the animals were not tortured and beaten before they were sacrificed.

And then I move over to the heartbreaking portion of scripture when Jesus shouts “My God, my God! Why have you forsaken me?” (Matthew 27:46) And I am reminded of the sinful and fallen world we live in. I wonder if maybe God did not orchestrate this death, but the depravity and perversion of man. It took pure evil to maim and torture someone that way, and God could really not come in and save His Son, could He? Because then it would have all been for nothing. So I ponder the thought of a heartbroken Father in heaven watching His Son endure such abuse, and not being able to do anything to stop it, for His love of many. How I never, ever desire to be in the Father’s shoes.

And even in the midst of extreme, agonizing pain and loss of breath, Jesus finds it in His heart to forgive. “Forgive them Father, for they know not what they do.” (Luke 23:34) I don’t know, but I am usually only thinking about the pain I am in when I am in pain. I could care less about anything or anyone else in that time frame. Especially for the one who caused me the pain. This shows exactly why Jesus was on the cross and not anyone else. He chose to come down from His throne in Heaven. I wonder if He knew that He would be the only one capable of not only enduring the pain, but of forgiving those who caused it. That takes an out-of-this-world-kind of love. God sent His Son in love, so that in love His Son could die for a sinful people, in order that such people could come back to life and, in turn, love God.   That something so gruesome could turn into something so beautiful seems like something that only movies are made of. Only this is not fiction or fairytale but real, tangible, accessible. And in the end you really do live happily ever after.

Dragging Us Before Jesus
Brenda Emmons