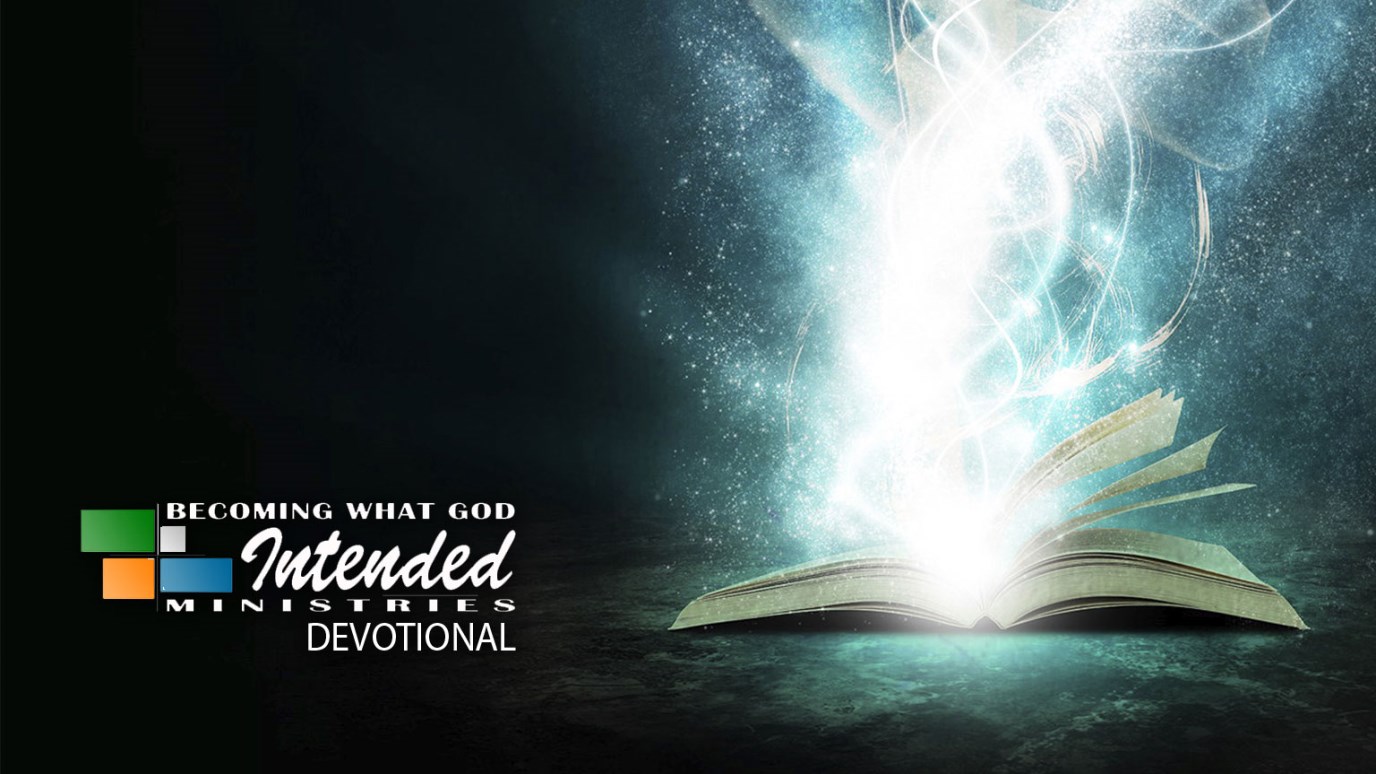 If we refuse to be religious and believe the Gospel, then we may have these seven results as described by the Apostle Paul.

“in order that I may gain Christ,

9 and may be found in Him, not having a righteousness of my own derived from the Law, but that which is through faith in Christ, the righteousness which comes from God on the basis of faith,

10 that I may know Him, and the power of His resurrection and the fellowship of His sufferings, being conformed to His death;

Paul said the purpose of not being religious was to attain seven results. The last result was participation in the resurrection and rapture of the believers. Every one of those results is dependent upon not being religious. If we refuse to be religious and believe the Gospel, we may have the seven results. Each result completely depends on the refusal to be religious. Why do we participate in the resurrection of the believers? Because we did not rely on our own efforts but we trusted at least once in Christ and not our selves.