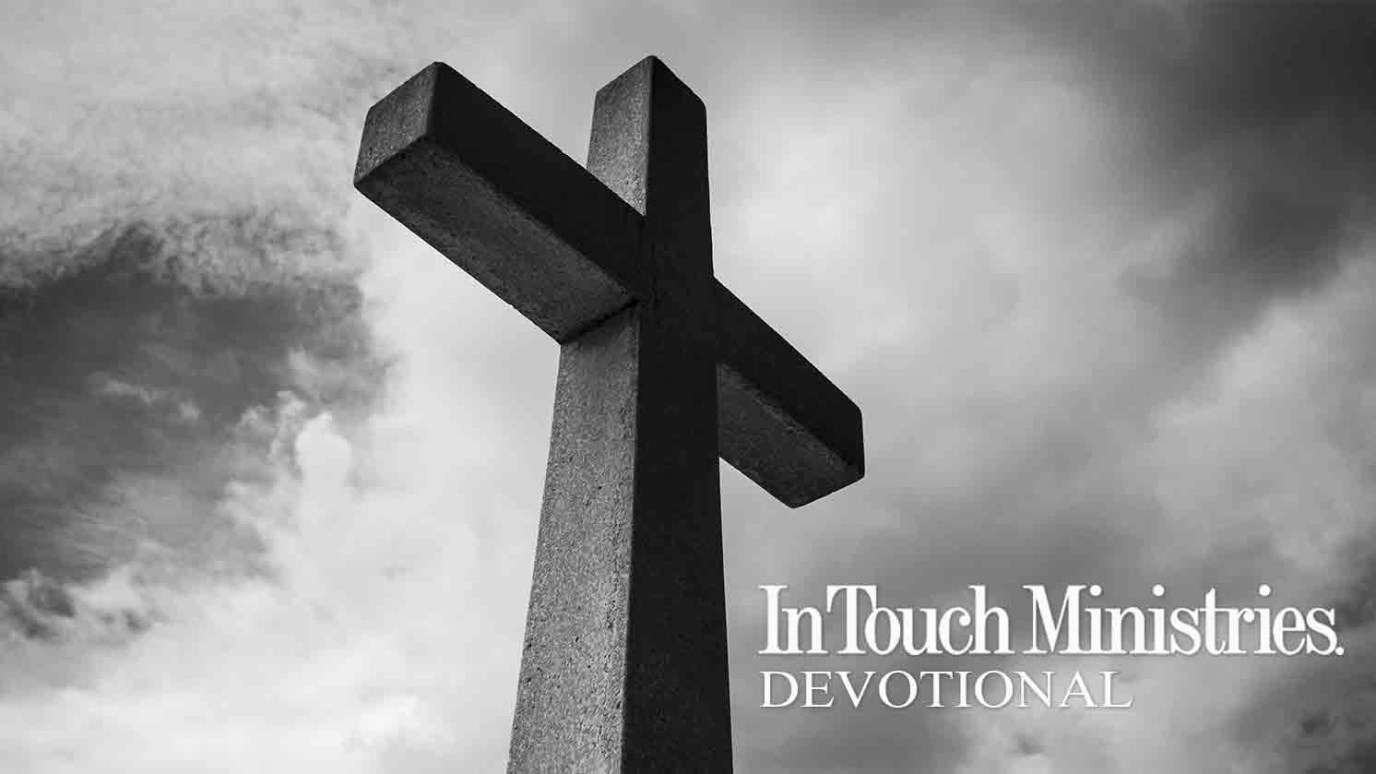 Jesus’ resurrection means that He is victorious no matter what.

Within a span of three days, Jesus’ disciples went from heartbroken sadness to triumphant jubilation. The cross appeared to be the end, making them feel hopeless and helpless, but the resurrection announced a new beginning, which brought confidence and courage. The cloud of doubt and despair melted away and was replaced with unshakeable faith.

Can you imagine how they felt when they realized Jesus had risen from the dead? Suddenly hope came alive—they had not believed a lie! His victory over death proved their conviction that He was the Messiah. Now everything He had said was validated as truth.

We commemorate Jesus’ death on the cross with solemnity, but the resurrection calls for applause, praise, and song. All the blessings that come our way through the Savior’s cross are confirmed to us by the resurrection. It proved that the Father was satisfied with His Son’s payment for our sins. We can know that our transgressions are forgiven, and we’re eternally secure.

What’s more, Jesus promises that we, too, will be resurrected and given new bodies. Physical death couldn’t hold Him, nor will it overpower us. Because He overcame the grave, His followers have the same kind of life He has—eternal and indestructible. He’s saved us from hell, transformed our lives, and promised us resurrection to an eternal heavenly inheritance.

We celebrate Easter with rejoicing because our Savior conquered death and lives forevermore. With unwavering faith, we trust the Bible because Christ’s power over the grave proves He can and will fulfill every word.

(Mark 12:35-44) Jesus Teaches in the Temple Courts
LUMO
Follow Us
Grow Daily with Unlimited Content
Uninterrupted Ad-Free Experience
Watch a Christian or Family Movie Every Month for Free
Early and Exclusive Access to Christian Resources
Feel the Heart of Worship with Weekly Worship Radio
Become a Member
No Thanks