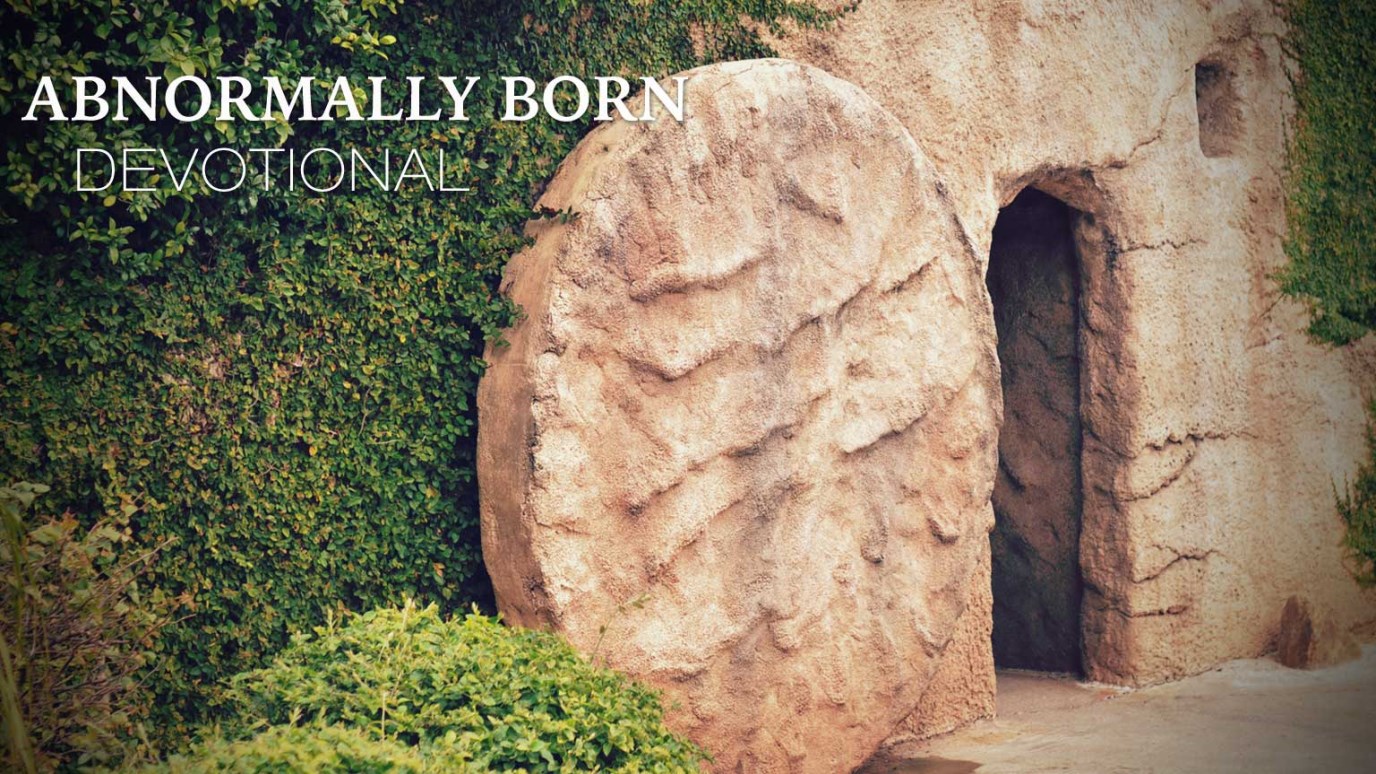 When the Bible makes reference to resurrection, or the act of rising from the dead, it’s not talking about a 2 minute excursion from one side to the other. It’s talking about a long term visit, eternal.

Have you heard about people who have died and had an outer-body experience then came back to life? There’s usually something about either seeing a light or floating around looking at everybody, and then coming back into the current time and place and body. In every story I remember hearing about, the person, after this experience, said that they were at peace with death and no longer feared it. I am happy that they feel this way, but if it were me and death came and visited for a few minutes, then realized he had the wrong person, I would feel like, ok, death knows where I live, he knows my address and cell number, it’s more likely he’ll be back sooner than later, that wouldn’t be a peaceful feeling.

When the Bible makes reference to resurrection, or the act of rising from the dead, it’s not talking about a 2 minute excursion from one side to the other. It’s talking about a long term visit, eternal, in fact. The interesting thing about resurrection, though, is that it requires death before life. You can’t have one without the other, and in the proper order.

Let’s take a look at a conversation Jesus had with Martha after her brother had died; “On his arrival, Jesus found that Lazarus had already been in the tomb for four days. Bethany was less than two miles from Jerusalem, and many Jews had come to Martha and Mary to comfort them in the loss of their brother. When Martha heard that Jesus was coming, she went out to meet him, but Mary stayed at home. "Lord," Martha said to Jesus, "if you had been here, my brother would not have died. But I know that even now God will give you whatever you ask." Jesus said to her, "Your brother will rise again." Martha answered, "I know he will rise again in the resurrection at the last day." Jesus said to her, "I am the resurrection and the life. He who believes in me will live, even though he dies; and whoever lives and believes in me will never die. Do you believe this?" "Yes, Lord," she told him, "I believe that you are the Christ, the Son of God, who was to come into the world." (John 11:17-27)

I like the way John sets up this discussion that Jesus was to have with the grieving sister of Lazarus; he had been in the tomb for four days, Jesus was less than 2 miles away from Lazarus when he died, and many people had come to comfort the family of the deceased. What we can take from this is that, 1) Lazarus was really dead, 2) Jesus could have visited before Lazarus died and healed him, and 3) people were sad that Lazarus was dead. These three things seem to be common amongst most death scenarios that I have been involved with. First, it takes a while for us to accept the fact that death has really occurred, that we won’t be able to enjoy that person in this life ever again. Second, we tend to ask God, “Why weren’t you here? Why didn’t you heal him?” And third, we are really sad when people die.

So Martha greets Jesus on the road to her home and He feels her pain. He immediately tries to turn her current sorrow into a hopeful focus telling her that Lazarus will rise again. She takes this to mean in a spiritual sense, at ‘the resurrection.’ The resurrection, what does that mean? Webster defines resurrection as ‘the act of rising from the dead,’ and that’s what Martha was referring to, although at a future point, in the last day.

Jesus then gently rocks her world by telling her that he is the resurrection, he is the act of rising from the dead. He says, “I am the resurrection and the life.”  I am the resurrection... I am… "I tell you the truth," Jesus answered, "before Abraham was born, I am!" (John 8:58)…  “Moses said to God, "Suppose I go to the Israelites and say to them, 'The God of your fathers has sent me to you,' and they ask me, 'What is his name?' Then what shall I tell them?" God said to Moses, "I am who I am . This is what you are to say to the Israelites: 'I AM has sent me to you.' " (Exodus 13:13-14). So Jesus is all about the resurrection, He is all about bringing life to the dead. He is all about it because He has been a part of it from the very beginning. I AM! That statement has always been and always will be true – He is the resurrection, the One who brings life where there is death.

But before there can be a rising from the dead there must be death. We’ve seen it here with Lazarus, we see it later with Jesus himself as He submits to death for a short time to win for us an eternal victory over death so that we can rise again. That we can be with Him in heaven forever.

Jesus tell Martha that, “He who believes in me will live, even though he dies; and whoever lives and believes in me will never die.” We will all experience a physical death, a failing of our bodies, a giving up of our beings to the natural way of things, but through the faith we have in Jesus Christ we will live, we will overcome this death. We can overcome it because He overcame it. He is the resurrection.

“We were therefore buried with him through baptism into death in order that, just as Christ was raised from the dead through the glory of the Father, we too may live a new life. If we have been united with him like this in his death, we will certainly also be united with him in his resurrection. For we know that our old self was crucified with him so that the body of sin might be done away with, that we should no longer be slaves to sin— (Romans 6:4-6)

My favorite word picture of how God takes our tired, old, worthless bodies and gives them life is found in Ezekiel chapter 37:

The hand of the LORD was upon me, and he brought me out by the Spirit of the LORD and set me in the middle of a valley; it was full of bones.  He led me back and forth among them, and I saw a great many bones on the floor of the valley, bones that were very dry. He asked me, "Son of man, can these bones live?" I said, "O Sovereign LORD, you alone know." Then he said to me, "Prophesy to these bones and say to them, 'Dry bones, hear the word of the LORD!  This is what the Sovereign LORD says to these bones: I will make breath enter you, and you will come to life.  I will attach tendons to you and make flesh come upon you and cover you with skin; I will put breath in you, and you will come to life. Then you will know that I am the LORD.' " So I prophesied as I was commanded. And as I was prophesying, there was a noise, a rattling sound, and the bones came together, bone to bone. I looked, and tendons and flesh appeared on them and skin covered them, but there was no breath in them. Then he said to me, "Prophesy to the breath; prophesy, son of man, and say to it, 'This is what the Sovereign LORD says: Come from the four winds, O breath, and breathe into these slain, that they may live.' " So I prophesied as he commanded me, and breath entered them; they came to life and stood up on their feet—a vast army.(verses 1-10).

I love this because it has a whole Mummy Returns/Scorpion King kind of feel to it. I also love it because the bodies weren’t alive until they had received the breath of God. I equate this to the life we receive when the Holy Spirit enters our house of dried bones, tendons, and skin, and we receive life.

The Love of the Father
Charles Spurgeon

(Luke 2:1-21) The Birth of Jesus
LUMO
Follow Us
Grow Daily with Unlimited Content
Uninterrupted Ad-Free Experience
Watch a Christian or Family Movie Every Month for Free
Early and Exclusive Access to Christian Resources
Feel the Heart of Worship with Weekly Worship Radio
Become a Member
No Thanks