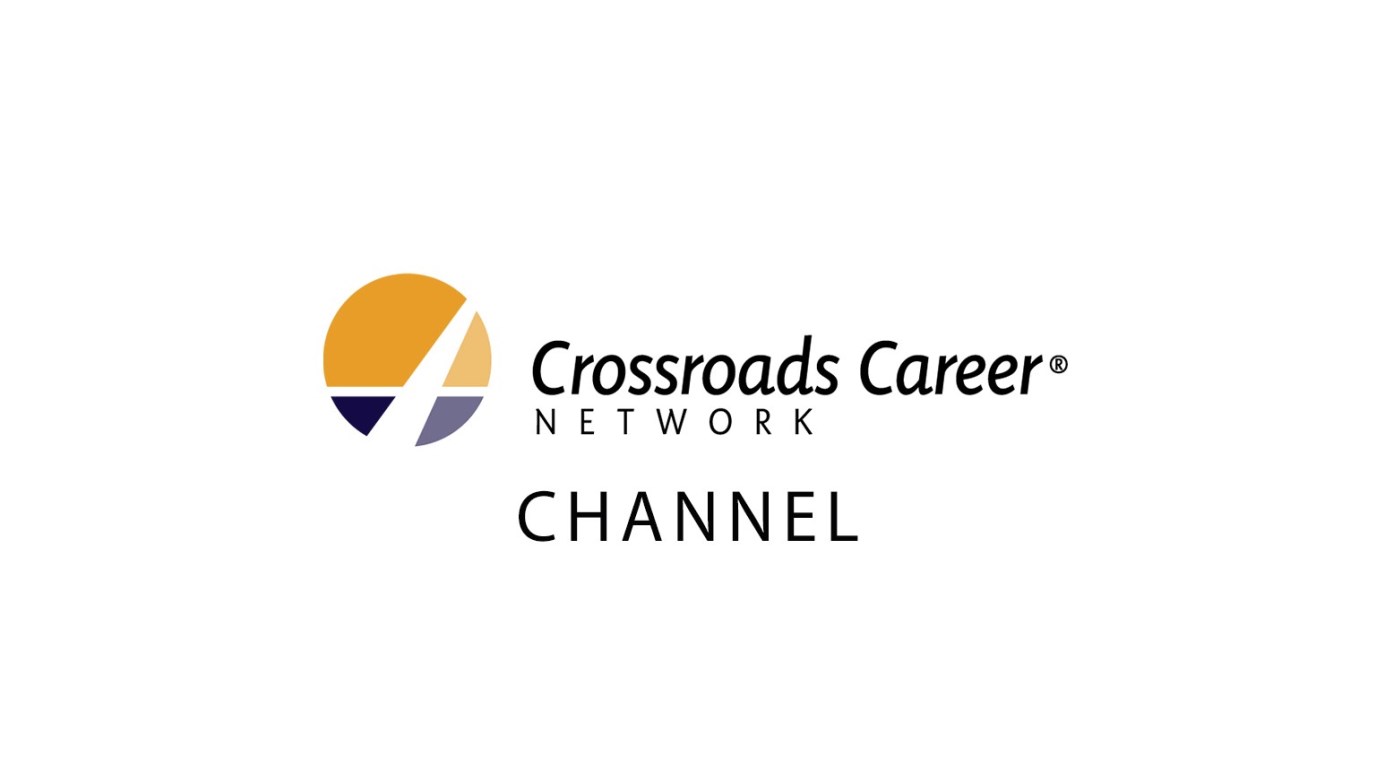 Poor grammar, spelling, and layout can get your resume tossed out regardless of your qualifications or experience.

A friend of mine contacted me about his resume. It was getting lots of “hits” on the job boards, but no calls for interviews. He said he had followed all the up-to-date guidance around objective statements, using all the keywords that are relevant to his industry, fitting it on two pages, including certification information, and had even paid to get it “boosted” on the job boards. He had a few inquiries asking for a copy of his Word-formatted resume, but nothing beyond that. So to give him a hand, I asked for him to send me a copy of his Word-formatted resume and I promised to take a look.

Urgh! His resume was quite pitiful–almost ugly. His grammar was terrible … sentences with missing punctuation, mixed tenses, disjointed phrases with extensive use of dashes, semicolons and ellipses, etc. He had used a resume authoring tool of some sort that had embedded a distracting graphic behind his text (a type of watermark) that, when printed to a PDF file, made the text unreadable. Everything was a table or a text box along with numerous underlined sentences … there were lines and boxes everywhere! This probably explained why even though the job engines were picking it up, the humans were showing no interest in it. There were several things wrong that I pointed out to him as quick and easy fixes, but the entire rewrite process took several days.

Thanks to the built-in spell-checker in modern word processors, if you pay attention to what you’re writing, your spelling errors are corrected. But most people stop there and don’t take advantage of the grammar checker. For example, the following text gets a pass from Word 2003’s spell checker, but its grammar checker spots it: Won off the moist changeling aspics off righting a resume if prosper spilling an grimmer. Wyle eat is posse bull two get they worlds spilled write, ewe shod knoll tat Spill Cheek is knot awl tat is kneaded too ensemble a grate resume. (Translation: One of the most challenging aspects of writing a resume is proper spelling and grammar. While it is possible to get the words spelled right, you should know that Spell Check is not all that is needed to assemble a great resume.)

So, make sure you use Grammar Checker, have a couple of friends proof read your resume for you.

Present or past tense – A resume is always written in past tense. While there are some that suggest that the responsibilities section of your current job should be written in present tense, this seems to make the resume read “unbalanced” in my opinion. It’s safe to write it in past tense. Oh, your cover letter can be in either tense, it just depends on your writing style.

Avoid abbreviations and contractions – As long as it doesn’t sound awkward, you should avoid common contractions (e.g., “aren’t”) in the resume, but they’re OK in your cover letter. Make sure you spell out all abbreviations that aren’t common. Popular firm names, like “IBM”, don’t need to be spelled out, but industry specific certifications, like “PgMP” (Program Management Professional), do need to be expanded.

Keep sentences short – In general a sentence shouldn’t contain more than 2 commas and shouldn’t be more than two lines in length … break these longer, more complex sentences into 2 or more sentences. Avoid conjunctions and phrases that cause complexity such as but, however, otherwise, although, notwithstanding, etc. Target the “level” of your resume to be written for a high school or early college reader … not a college graduate.

Punctuation – Exclamation point, semicolon, ellipsis, etc. – use of punctuation other than commas and periods should be carefully considered—or just don’t. You shouldn’t have any sentences that are complex enough for semicolons (except for separating city/state lists). Save your exclamation points for your cover letter—they have no business in a resume. Ellipsis … breaks up the flow of a sentence … again the sentence should be short and to the point … nothing that should need an ellipsis.

Graphics or fluff – Yes, there’s something to be said about a unique-looking resume. They are eye catching. They show imagination. And they get thrown out more often than they are read. A recruiter friend of mine tells me that when he gets a resume that is “overly pretty”, unless it’s for a job that requires this type of expertise (like a graphics designer, etc.), he just throws it away. While this might not be how all recruiters react, it does indicate that many aren’t willing to “struggle” through trying to read a non-standard resume. Basic graphical features such as simple tables or text boxes are OK, but even these need to be used sparingly and with care.

Bottom Line: Spelling, grammar, punctuation, colors, and other “visuals challenges” are important things to consider. Make sure that you check not only the spelling, but also the grammar of your work. Reduce the use of less common punctuation; make your resume read clear and sound uncluttered. And don’t try to go to extremes to make it look “fancy” with graphics, extensive tables or colored fonts … these usually cause more frustration than the benefit they might provide. It doesn’t have to be perfect, but it needs to be “good enough.” So keep it simple, crisp and clean!