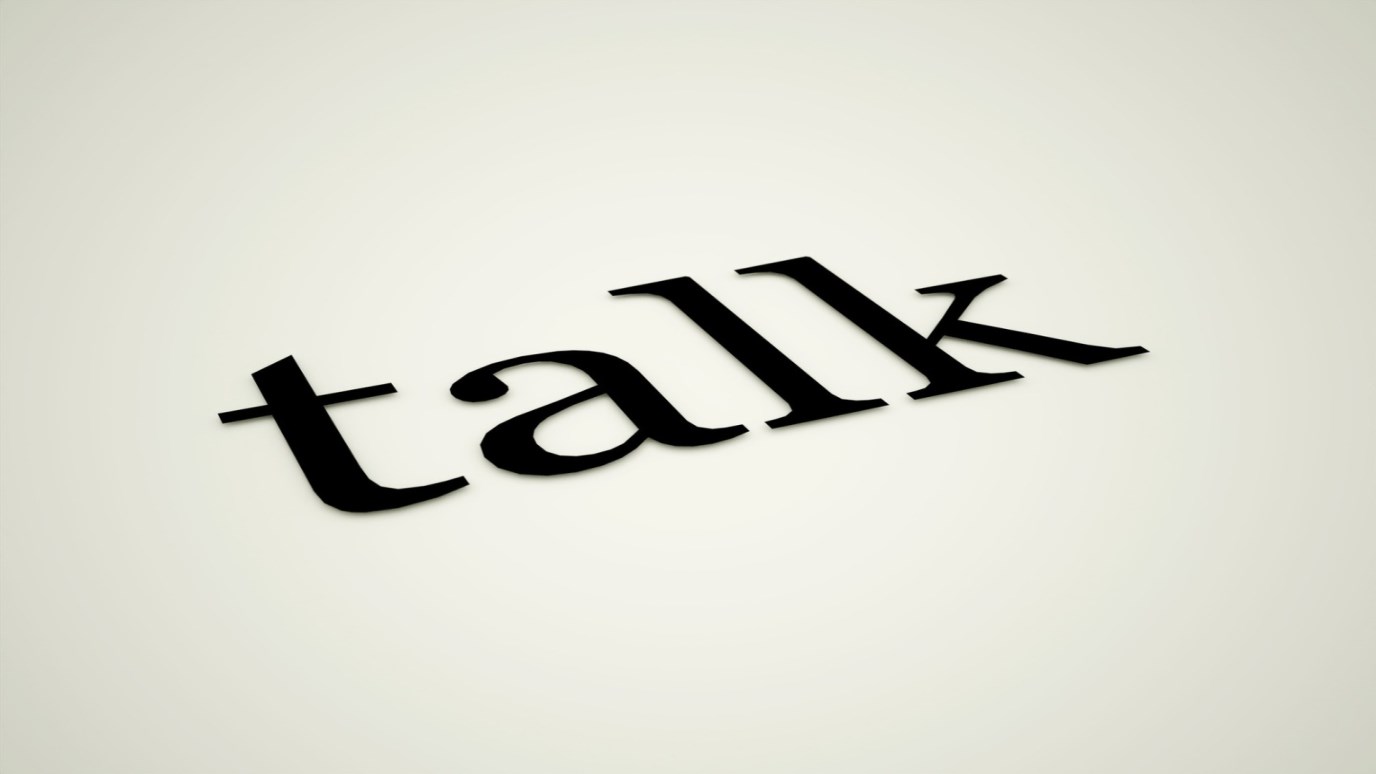 Some conversations need to be handled carefully. The Book of Esther offers sound advice on communicating effectively in such situations.

A king’s wrath is a messenger of death, and a wise man will appease it (Proverbs 16:14).

On the television series I Love Lucy, one plot was repeated from season to season in which Lucy tried to join her husband’s entertainment act. Here’s an example from Season Four:

Lucy: About the television show, I have a question for you.

Ricky: Well I’m pretty sure what it is, and I have an answer for you.

Lucy: I’m pretty sure what your answer is, but let me ask it anyway.

Lucy: Can I be on the show?

Lucy: Ten seconds. That’s the fastest we’ve ever done it.

Lucy’s lack of restraint is funny to us because we see this quality in ourselves. She blurts out whatever is on her mind the way we sometimes do.

Considering this helps us realize how remarkable Esther’s restraint was. An audience with the king was so valuable that Esther risked her life to secure it. Once she had the king’s attention, there would be a great temptation to talk quickly and fit in as much detail as possible. Esther resisted this temptation and simply invited the king to a feast. Her speech was subtle and persuasive to someone who rarely turned down a chance to eat and drink.