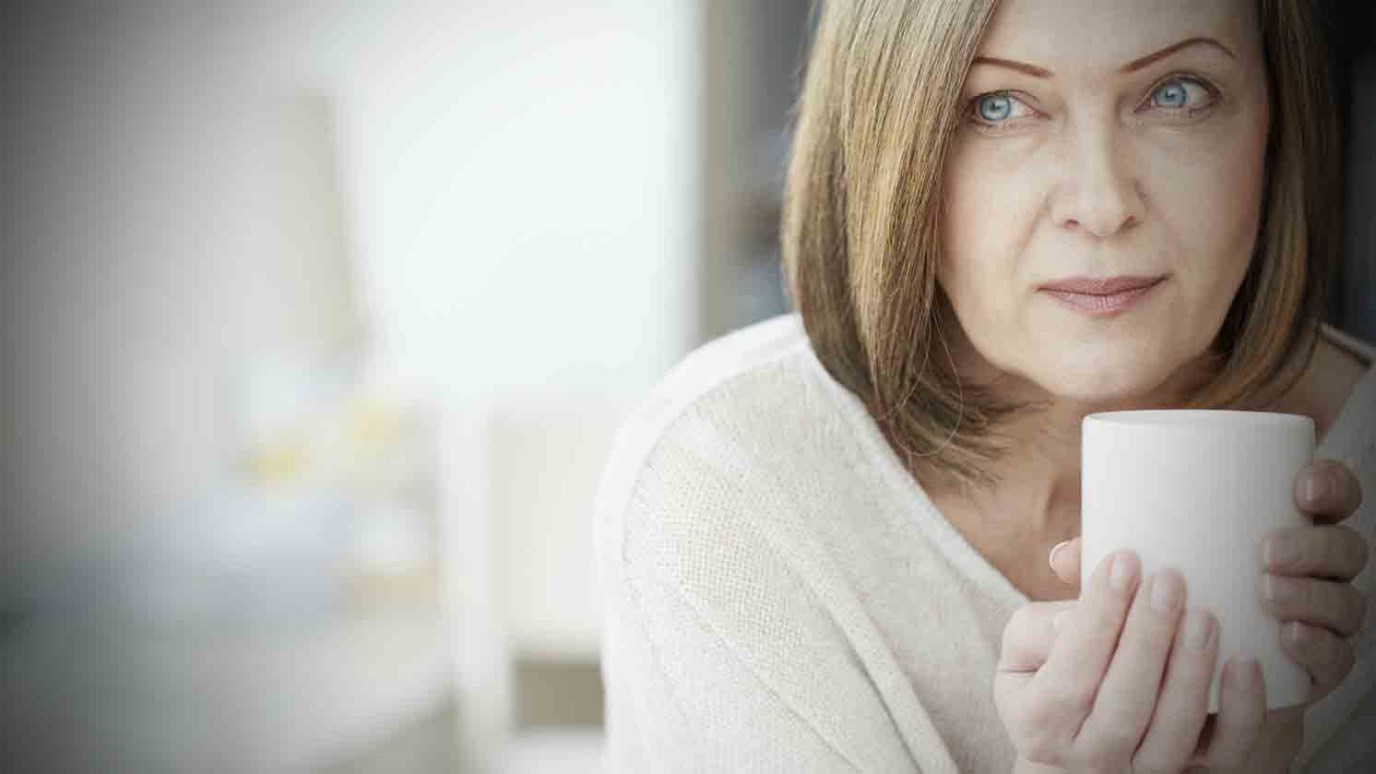 Some believers are skeptical about the doctrine of grace and rest on the Sabbath. Dr. Donald Barnhouse explains.

You can stir up more hatred by going against men's little ideas than by doing almost anything else. Once I prepared a series of broadcast lectures on the Christian and the Sabbath. They were part of a study on Romans, and were broadcast nationally over the network stations of the Columbia Broadcasting System. During that series, we had more struggle with radio stations throughout the country attempting to censor my broadcasts about the Sabbath than we had had over issues discussed in any of the previous one hundred broadcasts.

Some people were furious! Why? Because those people hated the doctrine of grace. And by preaching the doctrine of grace in relation to the Sabbath, I was taking the ground out from anybody who thought he could do for himself what only God could do for him. Anything we do to earn our way to heaven amounts to nothing. God loves and Christ died and all we have is in Christ.

The man himself, and then his parents, were brought before the officials in an endeavor to evoke a testimony against Jesus. You see, the religionists needed a witness against the Lord in order to specifically charge Him.

The once-blind man did not know who Jesus was, He only knew that he had been given sight. Recall John 5:13 for another similar instance. When the man was asked his opinion of his benefactor, he ventured a guess, "He is a prophet" (v. 17). The man's parents, fearful of excommunication, wanted no part in the entire proceedings.

Oh, my, it's wonderful when you can get expelled from the synagogue! It would be an honor to be excommunicated from some churches. Wasn't it wonderful that Martin Luther was excommunicated? It's a great honor when a John Knox is crossed out. It's a great honor when a Hugh Latimer is burned at the stake by the bishops. To be accepted by some religious leaders is a kiss of eternal death. But this man's parents didn't feel that way, so they begged off with the excuse, "Our son is of age; let him speak for himself" (v. 21).

Failing to gain headway with the man's parents, the religious leaders recalled him for another session, attempting further to break down his resistance and get him to acknowledge that his benefactor was a sinner for having "worked" on the Sabbath.

"Give God the praise: we know that this man is n sinner" (v. 24), they said. However, the blind man was not interested in being drawn into arguments. He knew one thing for certain: he had been blind and was now able to see, and he stated this in no uncertain terms, "Whether Jesus is a sinner or not, I do not know. One thing I know, that though I was blind, now I see." (See v. 25.)

Brother, you may call yourself an atheist, a skeptic, an infidel, an agnostic or something else, but when you come face to face with a Christian-and I don't mean just a church member-when you come face to face with somebody who has been touched by Jesus Christ, who simply says, "Well, one thing I know, that whereas I was blind, now I see," you can't beat down that testimony!

Lord, Save Me!
Charles Spurgeon