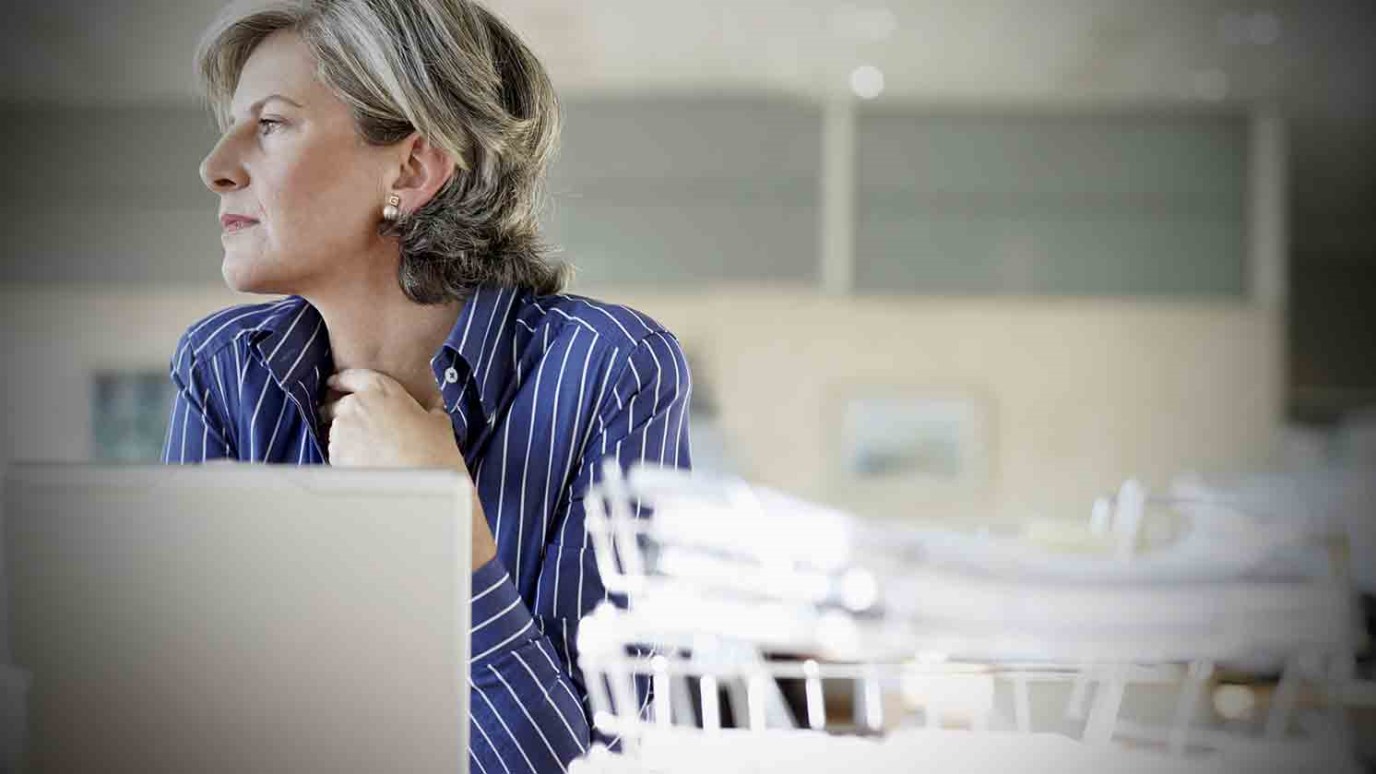 Have you lost a zeal to reach the lost? How can you change your outlook of evangelism?

In his zeal without a corresponding knowledge, the poor man was at a loss to understand the tactics of the religionists. He knew Jesus had worked a miracle and he loved Him for it. And, while he had respect for his religious elders, their continued haggling over what seemed to him to be a minor point was becoming extremely annoying to him.

He little understood the bitter hatred of the Pharisees for Jesus, or he might have been a little bit more judicious or tactful about his remarks. Instead, greatly irked at the insistence of the inquisitors, the man began to accuse them. "Why do you continue to ask for a repetition of the story? Do you want to join His movement also?"

Then, ultimately, his impudence turned to open arrogance and defiance as the man began to ridicule the elders of the Jews. (See v. 30.) The reaction was instantaneous! The man was excommunicated.

Unfortunately, the ex-blind man becomes a type of other believers who have zeal without knowledge. There are many young Christians, just fresh from a conversion experience, who go out to conquer the world for Christ.

In doing so, they frequently make the normal blunders which are easily overlooked and chalked up to naive enthusiasm. But, just as frequently, such new converts may antagonize and create hostility by their lack of discretion and, at times, even obnoxious mannerisms. The man in our story is an example. It is this sort of thing that Christians particularly those recently saved-must watch carefully. But, the man learned! In the Temple, he was again confronted by the Lord, who furthered his spiritual education.

The once-blind man had been excommunicated from the Temple-rejected by Judaism. He must have been a rather forlorn person when Jesus came upon him. But then, once he who had been rejected by Israel and He who was about to be rejected by His people, came into contact-a new convert was born, "Lord, I believe. And he worshiped him" (v. 38). Because the blind man had received and acted on what little truth he knew, God gave him more truth. Jesus met him again and revealed Himself as the Messiah.

This is an eternal principle that can be illustrated many times in the history of Christian missions. One such case occurred on the bloodstained island of Ono in the South Seas. One day the Ono chief learned from another chief that the only true God was Jehovah and that one day in seven should be kept in His honor. Every seventh day, as best he knew, he worshiped this unknown God.

Then his heart yearned to know more and he sent messengers to roam the seas to find teachers of Jehovah.

But while he was waiting to hear from his envoys, a storm drove a frail craft to shore. On this ship were Christians from the distant island of Tonga. God had sent them. And the islanders of Ono readily received the added truth regarding the great God Jehovah and His incarnate Son Jesus Christ.

The whole principle of Scripture indicates that God wants growth. All too many of the Lord's people are satisfied to remain on the first rung of the ladder, the ground floor of Christian experience. This is a sad commentary on our Christian living. Our Lord does not leave His own without additional knowledge and light. There can be no doubt that when any person lives up to such light as God has given him, God will see to it that he is given more.

Jesus a Lawbreaker? Part One
Dr. Donald Barnhouse
Follow Us
Grow Daily with Unlimited Content
Uninterrupted Ad-Free Experience
Watch a Christian or Family Movie Every Month for Free
Early and Exclusive Access to Christian Resources
Feel the Heart of Worship with Weekly Worship Radio
Become a Member
No Thanks