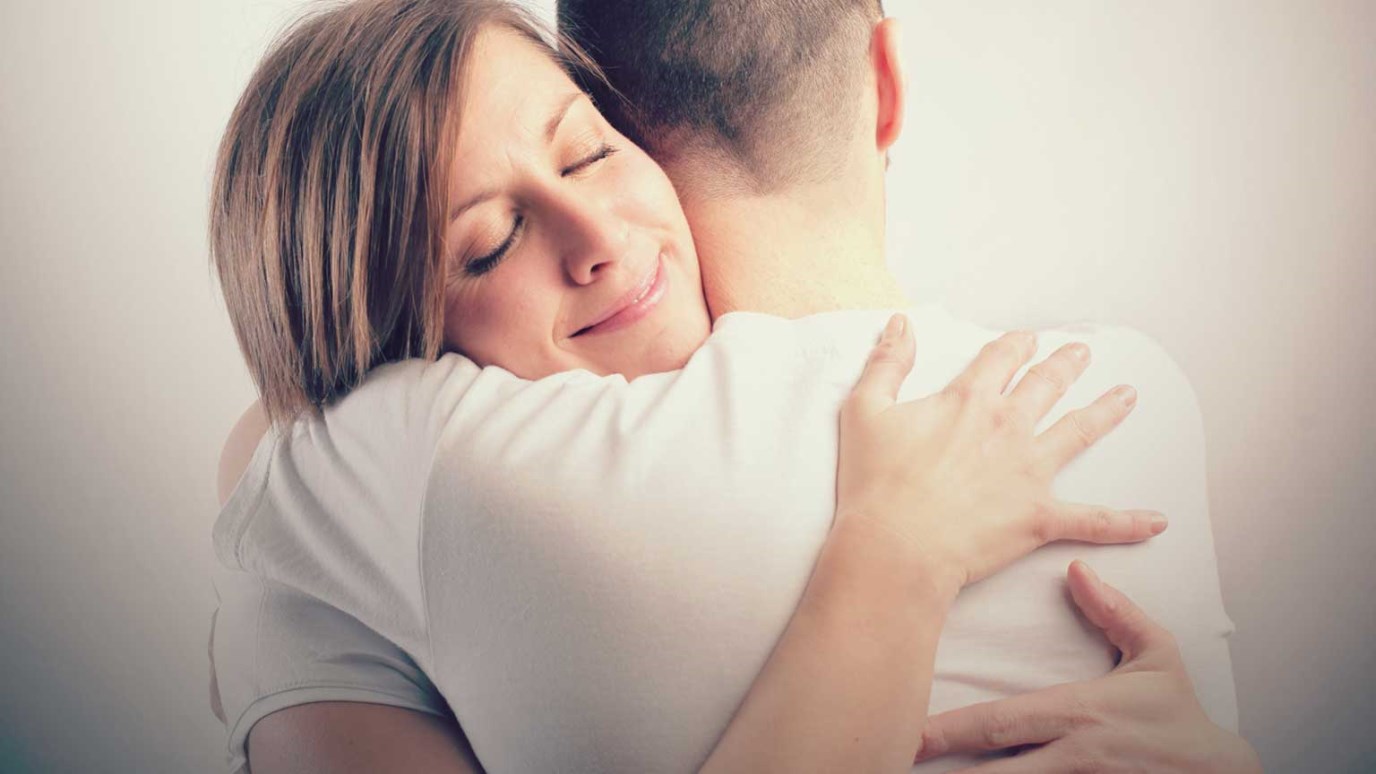 Have you experienced reconciliation with your Heavenly Father as Onesimus did? Is there a broken relationship in your life that needs to be restored? What step will you take to begin the process of reconciliation today?

The letter had been written. It was time for him to go home. When he had run away, he had no idea what the future would hold. He certainly hadn’t entertained a single thought of returning to his master. But that was before he met Paul.

Something about the man drew him. Paul’s physical appearance wasn’t much, but his passion for Jesus Christ tugged at an empty place in Onesimus’ heart. In spite of being imprisoned, Paul seemed to embody freedom. It didn’t matter where Paul was, he chose to see each circumstance as an opportunity to share the gospel. When he was in jail, he spoke to the guards about the Lord. When he was on the streets, he took every occasion to communicate the good news of Christ.

Onesimus accepted Jesus’ unconditional love for him, and had grown in grace and in the knowledge of the Lord in his brief time with the Apostle Paul – now it was time to return to Philemon. How would his master respond? Onesimus could only hope that forgiveness would be extended.

Paul had been kind enough to write a letter to his master.He urged Philemon to receive Onesimus, “For perhaps he therefore departed for a season, that thou shouldest receive him for ever; Not now as a servant, but above a servant, a brother beloved, specially to me, but how much more unto thee, both in the flesh, and in the Lord,” (Philemon 1:15-16; KJV).

Paul had even encouraged Philemon to receive Onesimus as he would receive Paul himself. If Onesimus owed his master anything, Paul instructed him to put it on his account and he would repay it. Paul had done everything he could to initiate reconciliation between Philemon and Onesimus.

His days of running over, Onesimus headed home with a hopeful heart. He had learned much about reconciliation from his friend and mentor, Paul. When Onesimus recognized his sinfulness, Paul introduced him to the Savior who had already paid his sin debt. By placing his trust in Christ, Onesimus was reconciled to his Heavenly Father. Because of the letter Paul had written to Philemon, Onesimus believed his relationship with his earthly master could be restored as well.

Have you experienced reconciliation with your Heavenly Father as Onesimus did? Is there a broken relationship in your life that needs to be restored? What step will you take to begin the process of reconciliation today?

Prayer: Heavenly Father, thank You for faithful men and women of God who are quick to share You no matter what their circumstances. Thank You for making a way that we can be reconciled to a holy God (John 3:16). Help us to mend relationships for Your honor and glory. In Jesus’ name, Amen.