Restoration in the North 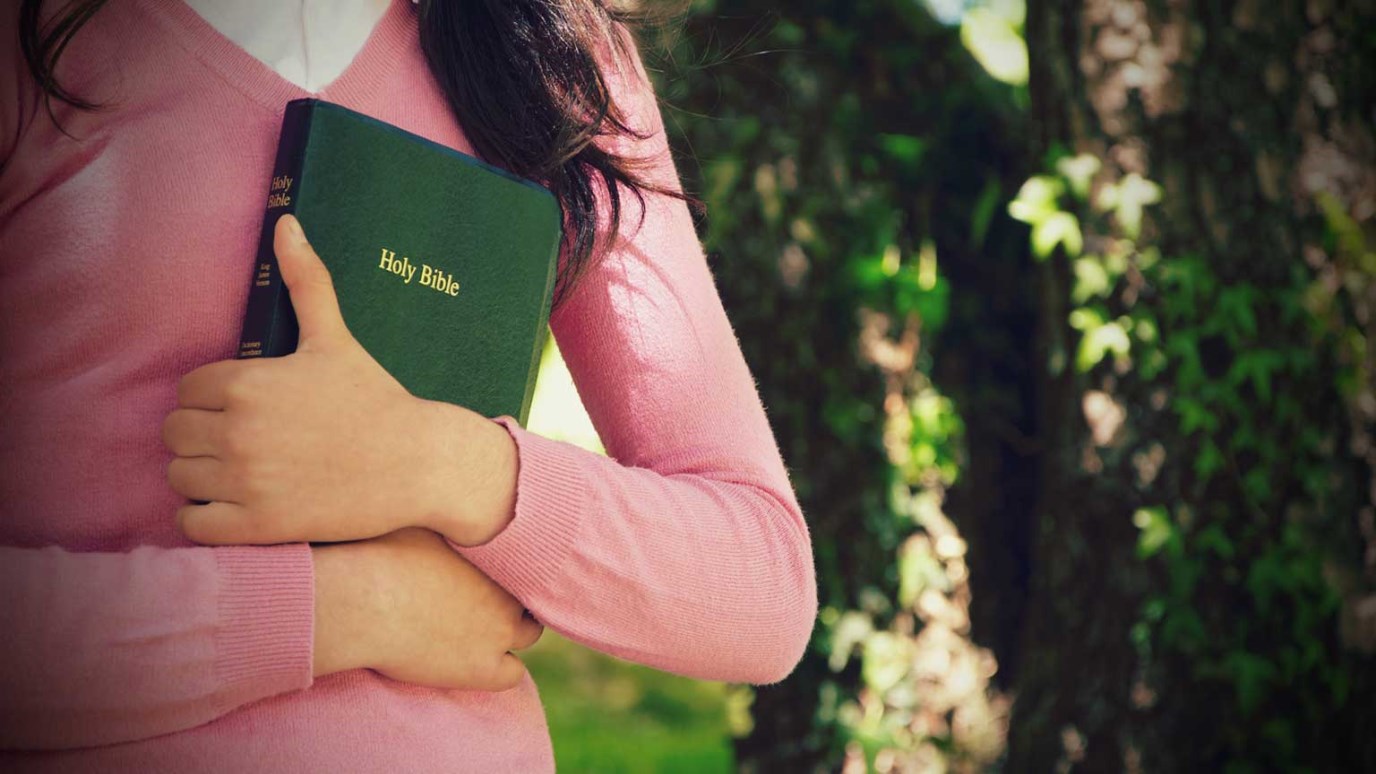 The restoration of Israel will be much greater than we can possibly anticipate. God’s people will include not only those physical sons of Abraham who have faith in Jesus the Messiah, but also the Gentiles who trust in Him.

“Leaving Nazareth he went and lived in Capernaum …so that what was spoken by the prophet Isaiah might be fulfilled: ‘The land of Zebulun and the land of Naphtali… Galilee of the Gentiles — the people dwelling in darkness have seen a great light’” (Matt. 4:13–16).

Ezekiel made it clear that upon the repentance of all of God’s people, our Lord would restore the twelve tribes of Israel to the Promised Land and bring eternal blessings (37:15–28). God allowed both His faithful remnant and the wicked to go into exile but would bring them back when the faithful turned from their sin and trusted Him. Great numbers of Gentiles who had been converted to the one, true God and who would serve the Messiah would also share in this glorious restoration.

Men of faith longed for this future and were dismayed when sin remained. In Babylon, Daniel saw that the people had not repented, but he asked the Lord to return the tribes of Israel to their land anyway (9:1–19). God graciously did just that through the Persian king Cyrus (2 Chron. 36:22–23), but the glorious restoration God promised did not materialize. This restoration was still a possibility, if those who bore His name would repent (Deut. 30:1–10; Zech. 8:14–17). However, by the end of the Old Testament period it was clear that repentance and restoration were going to be delayed (Mal. 4:5–6).

Of course, God knew the people would not turn to Him immediately and purposed to bring about the full and final restoration of His people Himself. He sent His Son as Israel’s representative, to gather in the northern tribes and reunite them with Christ’s own tribe of Judah. This is the point of today’s passage. Capernaum was located in the former northern kingdom of Israel, in the area allocated to Zebulun and Naphtali, tribes lost after the exile. Jesus began His ministry there, which, as Matthew tells us, is the fullest realization of Isaiah 9:1–2. In Christ, the Father is doing what many had thought impossible: He is restoring the vanished northern tribes to worship and throwing off the yoke of sin, the greatest of all oppressors.

Moreover, Christ’s merciful willingness to heal and preach to the nations drew crowds from even the Gentile Decapolis (Matt. 4:25). By His life, death, and resurrection, Jesus did the work needed to bring repentance and life to God’s elect from every nation and to inaugurate the restoration of all things (Amos 9:11–12; Acts 1:6–11).

The restoration of Israel will be much greater than we could have anticipated. God’s people will include not only those physical sons of Abraham who have faith in Jesus the Messiah but also Gentiles who trust in Him. Both groups have equal status in the kingdom. As we do the work of missions and evangelism, the Lord uses us to preach the Gospel so that all creation, including God’s elect, might be restored. Are you supporting your church’s outreach to the lost?