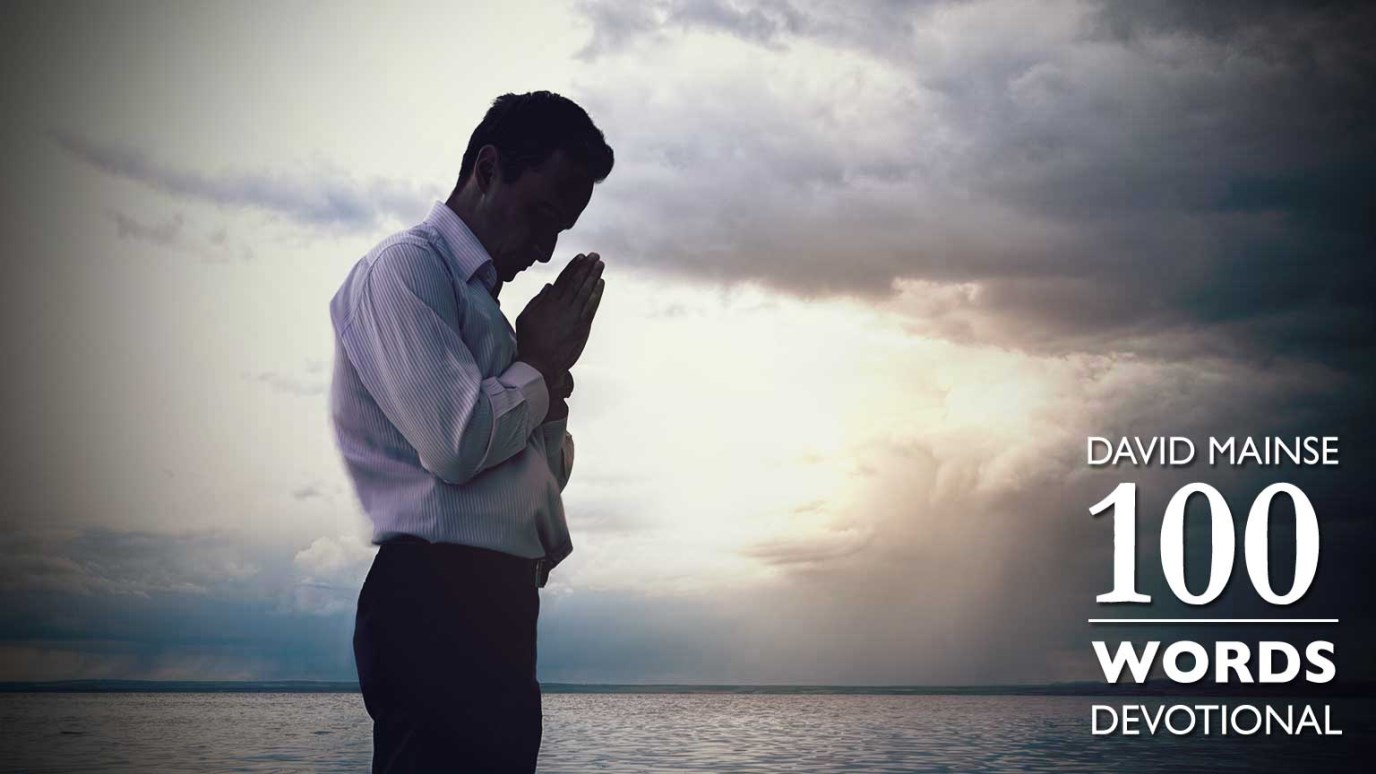 David Mainse explains the story of Samson compromising himself and lowering his standards. The Lord restored supernatural strength in Samson and God can do the same for us.

And she said, “The Philistines are upon you, Samson!” So he awoke from his sleep, and said, “I will go out as before, at other times, and shake myself free!” But he did not know that the Lord had departed from him.

A mighty champion of God has compromised himself. He has let down the standards with which he was raised and behaved in a way that brought shame to him, his people, and most of all, his God. Here is a man who was unaware that the Lord was no longer with him. Defeat was inevitable. During his humiliating imprisonment, doing a job that an ox would normally do, he repented to God. That most often repeated verse in the Bible, “His mercy endures forever,” took hold. God restored His supernatural strength in Samson once more. If we wonder where God’s strength has gone from our lives, just look back and almost always we’ll find a time when we departed from Him. He did not leave us or forsake us; we forsook Him by going our own way. He’s always waiting for us to return. The word, “repent” means, “turn around with sorrow for our disobedience.” Return to the crossroads where we went our own way, ask forgiveness and make a new start.

Lord Jesus, You always did the will of Your Father. According to Your promise, You live in me. Therefore, I pray with confidence, believing that You are leading me in the way I should go. Keep me, by Your grace, on the straight and narrow path of consistent Christian living. In Your Name, Lord Jesus, I pray. Amen!

As a teen I heard a sermon on Samson entitled, “A haircut in the devil’s barber shop.” How fitting. A letter I received several years ago, tells about a preacher from New Brunswick who left his calling and rebelled against God. One day, while watching the 100 Huntley Street telecast, God’s Spirit overwhelmed this old preacher, and he cried out in repentance and was restored to God. The next week, the preacher went to his ungodly son and asked forgiveness for failing to live a consistent Christian life. Forgiveness flowed and the son came to faith in Christ. One week later, the son was killed in a car accident. I marvel at the grace of God. God brought dad back to Himself just in time. Truly, God’s “mercy endures forever.”

Our Work is Worship
Scott Rodin

The One Who Never Changes
Chris and Grace Hansen

The GreenTree
Encounter with God

Overcoming Giants
Dr. Charles Stanley
Follow Us
Grow Daily with Unlimited Content
Uninterrupted Ad-Free Experience
Watch a Christian or Family Movie Every Month for Free
Early and Exclusive Access to Christian Resources
Feel the Heart of Worship with Weekly Worship Radio
Become a Member
No Thanks