Rest in His Love 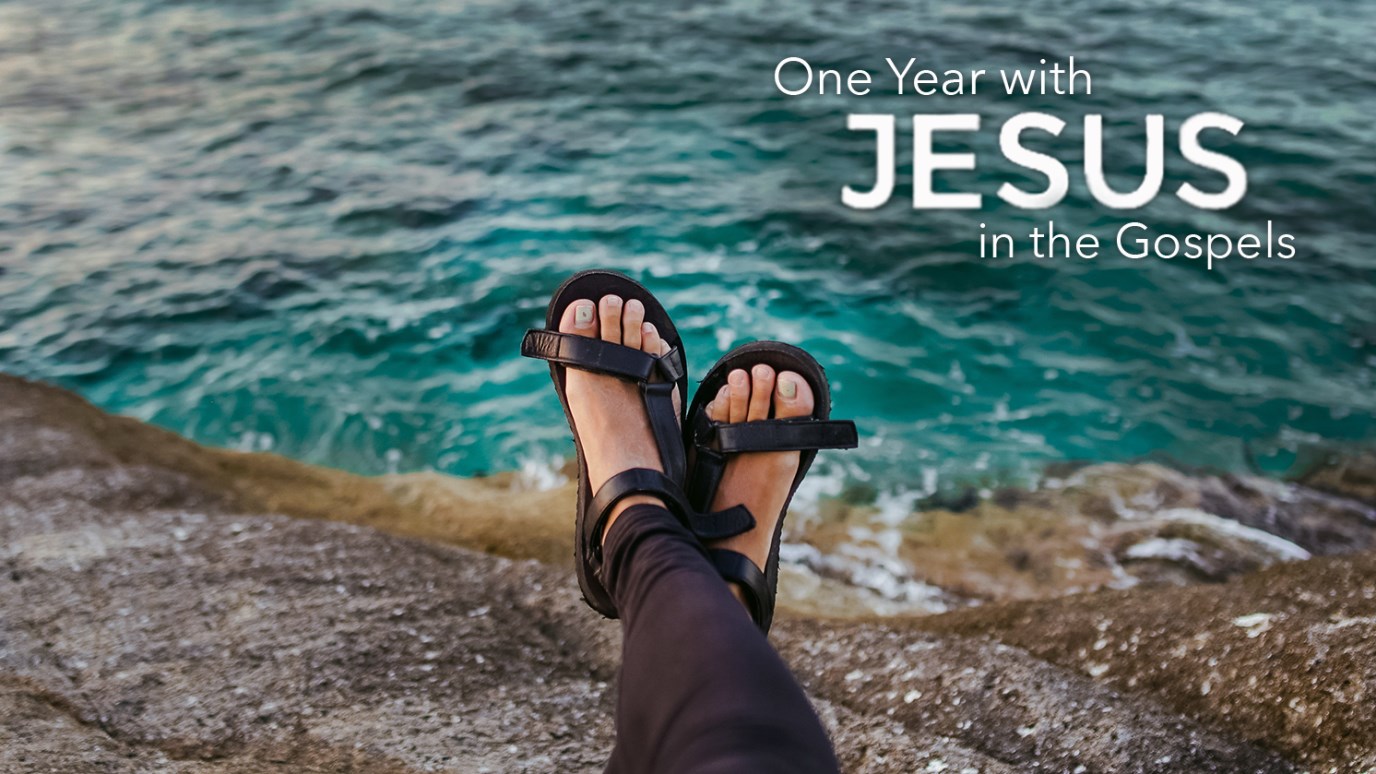 The Sabbath is not a day, but rather a relationship with God through Jesus. Rest in His love, and let Him use you today.

John 5:16, "And therefore did the Jews persecute Jesus, and sought to slay him because he had done these things on the sabbath day."

The Sabbath was first mentioned in Scripture in Exodus 16, when the Lord started miraculously providing the children of Israel with manna in the wilderness. The Israelites were commanded to gather twice as much manna on the sixth day because God would not provide any on the seventh day. Shortly after this, the Lord commanded the observance of the Sabbath day in the ten commandments that were communicated to Moses on Mount Sinai on the two tablets of stone (Exodus 20:8-11). In this command, God connected this Sabbath day with the rest that He took on the seventh day of creation.

As revealed in Colossians 2:16-17, the Sabbath was symbolic. According to Exodus 23:12, one of the purposes of the Sabbath was to give man and his animals one day of physical rest each week.

Today's medical science has proven that our bodies need at least one day of rest each week to function at our peak. Deuteronomy 5:15, also clearly states that the Sabbath was to serve as a reminder to the Jews that they had been slaves in Egypt and were delivered from bondage, not by their own efforts, but by the supernatural power of God.

However, in the New Testament, there is an even clearer purpose of the Sabbath stated. In Colossians 2:16-17, Paul reveals that the Sabbath was only a shadow of things to come and is now fulfilled in Christ. Hebrews 4:1-11, talks about a Sabbath rest that is available to, but not necessarily functional in, all New Testament believers. This New Testament Sabbath rest is simply a relationship with God in which we have ceased from doing things by our own efforts and are letting God work through us (Galatians 2:20; Hebrews 4:10).

The Sabbath is not a day, but rather a relationship with God through Jesus. Rest in His love and let Him use you today.

Come Away with Me
Beth Jones