Responding to Others' Failures 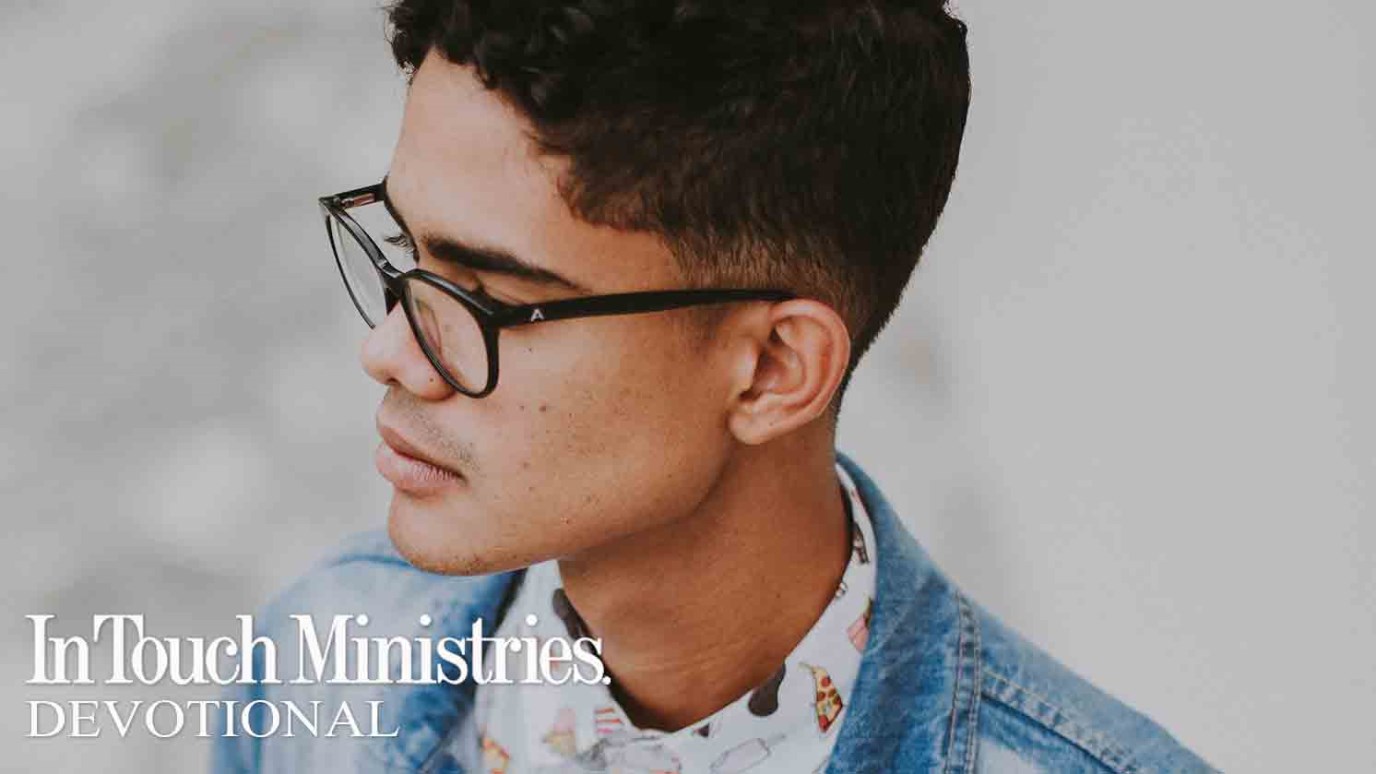 It’s easy to justify anger, but as believers, we’re to choose forgiveness because Christ forgave us.

The apostle Paul sacrificed much. He faced hunger, shipwreck, beatings, and imprisonment to carry God’s Word to others. Consequently, he had every reason to expect the men and women he mentored to be faithful when he experienced a crisis. But Paul was virtually alone when he endured his Roman prison and trial before a government tribunal—only Luke continued to lend support.

Paul’s friends probably had reason to stay away—namely, fear that the tribunal would investigate them next, or confidence that the apostle’s faith would sustain him. Regardless of the reason, Paul had only these words for his deserters: “May it not be counted against them” (2 Timothy 4:16).

Paul’s words echo Stephen’s story. As Stephen was stoned for preaching the Word, Paul—at the time a Pharisee called Saul—looked on approvingly. When the apostle later repented after his experience on the road to Damascus, the memory of Stephen’s final words must have provided great comfort: “Lord, do not hold this sin against them” (Acts 7:60).

While resentment and anger seem justified when others fail us, we don’t have the right to withhold forgiveness. Regardless of the pain someone inflicted or the loneliness his or her absence caused, God’s expectation doesn’t change: We should forgive because Jesus forgave us.