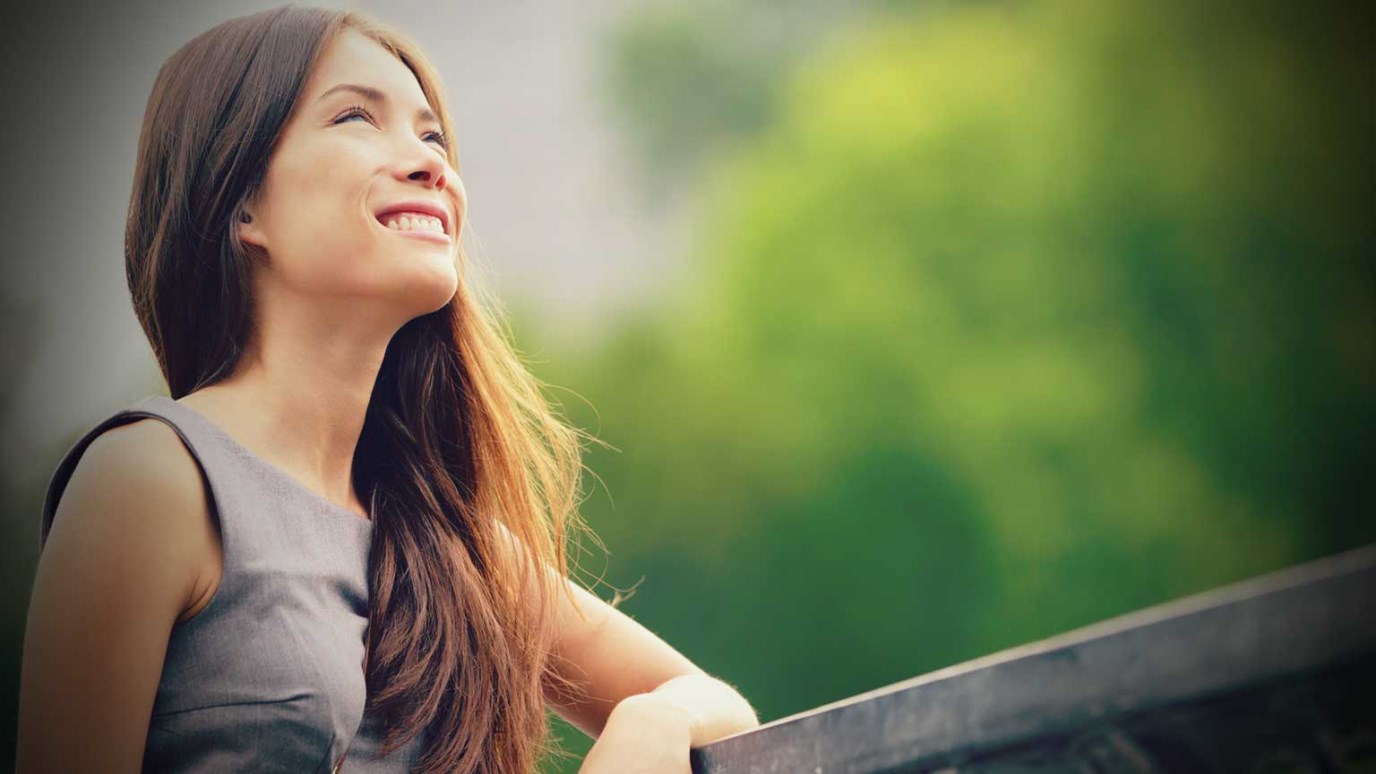 God alone imposes absolute obligation, and He does it by the power of His holy voice.

We live in daily submission to a host of authorities who circumscribe our freedom: from parents to traffic police officers to dog catchers. All authorities are to be respected and, as the Bible declares, honored. But only one authority has the intrinsic right to bind the conscience. God alone imposes absolute obligation, and He does it by the power of His holy voice.

Our vocation is so named because of its Latin root vocatio, “a calling.” The term vocational choice is a contradiction in terms to the Christian. To be sure, we do choose it and can, in fact, choose to disobey it. But prior to the choice and hovering with absolute power over it is the divine summons, the imposition to duty from which we dare not flee.

The call of God is not always to a glamorous vocation, and its fruit in this world is often bittersweet. Yet God calls us according to our gifts and talents, and directs us to paths of the most useful service to His kingdom. How impoverished we would be if Jonah had made it to Tarshish, if Paul had refused to preach, if Jeremiah really had turned in his prophet’s card, or if Jesus had politely declined the cup.

Think about it … what will be the tab of spiritual losses if you do not respond to God’s call?