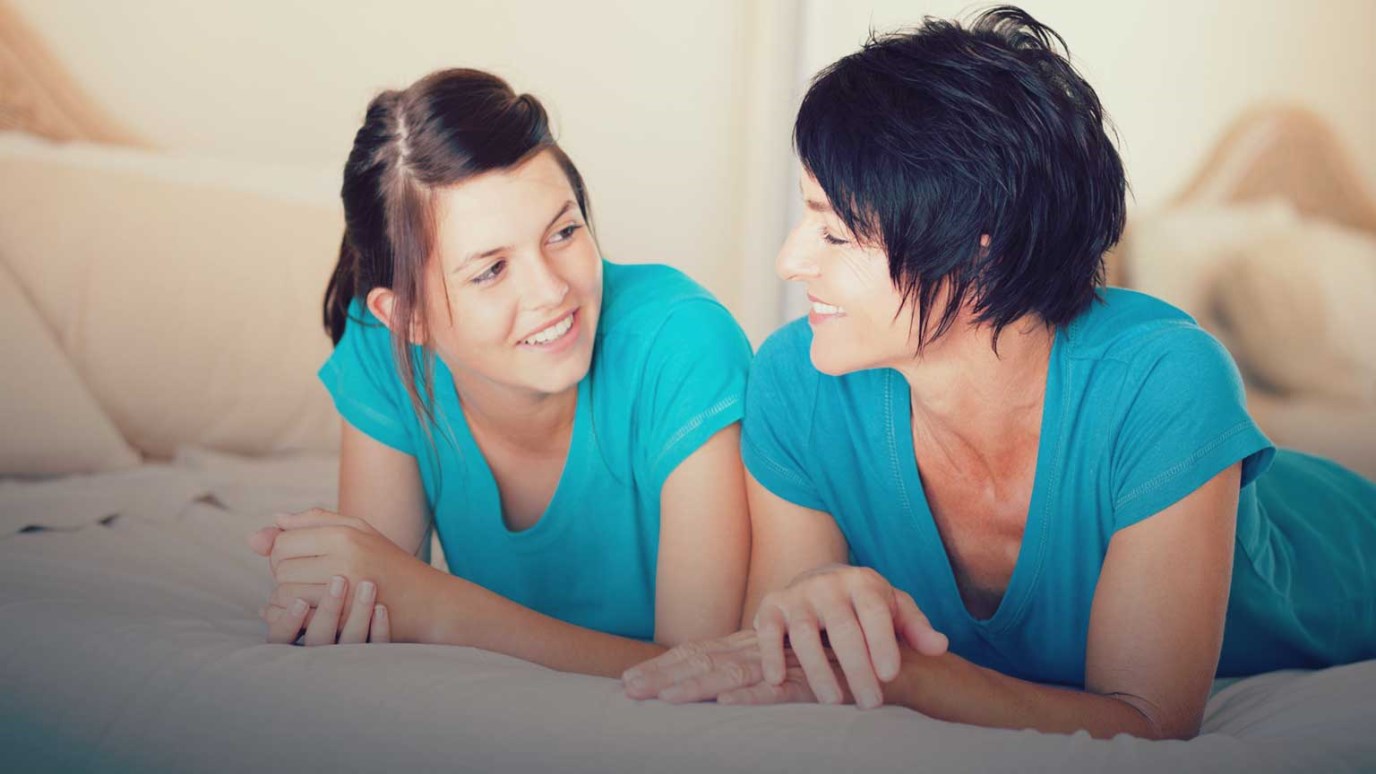 Have we discarded some of our morals for the sake of progress? Dr. Tim Elmore examines both relative and timeless morals and asks us to determine which ones are worth keeping.

If you enjoy keeping up with statistics on today’s students, you’ll be encouraged to know there are signs of improvement in their behavior, specifically a downward trend in teen cigarette smoking, drinking while driving, television viewing and even sex. Additionally, youth are drinking more water and fewer soft drinks. This is good news. However, one increasing reality deserves both our attention and our appropriate response.

Many of you reading this work directly with students. Perhaps you might work so closely with them, you’ve not been able to see a trend in the morals of today’s high school and college students. This pattern has increased over the last thirty years, and many of us are missing the forest for the trees.

Dr. Christian Smith is the professor of sociology at the University of Notre Dame, a lead researcher and author of “Lost in Transition.” The book details the dark side of emerging adulthood today and how morals are fading as American kids become adults. Smith and his team outline five patterns in their study with college students. The patterns demonstrate an evolution in the source of their morality:

1. Morals are determined by results or consequences.
A growing percentage of students possess very fuzzy morals, and when pressed to explain them, the morals developed purely from the results they produced. In other words, it is right to do something if it got you where you wanted to go. The end justifies the means. If you don’t get caught, it’s okay. It’s why 75 percent of college students cheat on tests to get the grade they want, but when caught, generally agree it was wrong. It was right for them only if they got away with it. It’s situational morality.

2. Morals are determined by pleasure or happiness.
Approximately 40 percent of students had developed a morality based upon how it made others feel around them. Something is judged as right or wrong if your boyfriend agreed with it, or if your BFFs felt good about it. In short, it’s right if the people around you believe it’s right at the time. This might be expressed in words like, “If it makes everyone happy, then it must be right.” Happiness is the gauge. This, too, is situational morality–just consider how much feelings fluctuate among adolescents. What’s more, there are times when standing for what’s right is hard, not pleasurable.

3. Morals are determined by reputation or appearance.
The majority of emerging adults professed to believe in right and wrong morals, but have no objective source with which to reference it. Instead, morality is defined by what other people would think of them if they behaved in a certain manner. How would it look if I stole something? How would it appear if I hooked up with her? It’s the Facebook Rule, where appearances and reputation govern what we do. This, quite frankly, is a slippery slope, where morality fluctuates with public opinion.

4. Morals are determined by context or environment.
Some students (34 percent) reported they do believe in specific moral truths, but realize they do so because they were raised in a particular culture that teaches right and wrong. They could not project those morals on all human beings. While I applaud their cultural sensitivity, when we view life this way, we cannot expect terrorists to do anything but continue their mass killings on other nations, nor can we judge them for it, as they developed different values than the rest of the world.

5. Morals are determined by affect or influence.
More than 53 percent of students say they can determine if something is moral or right if it doesn’t hurt someone else. I hear this all the time: Yes, I had sex with someone even though they’re engaged, but it didn’t hurt anyone. Or, yes, I took some petty cash from the organization, but they’re rich. They’ll never miss it. It’s a subjective compass that allows for immorality solely based on how it affects or doesn’t affect others. Again, this is a slippery slope, where opinion dictates what’s right or wrong.

The difference between relative vs. absolute values
The truth is, as culture becomes filled with new realities–including technology, innovations and lifestyles — it becomes difficult for adolescents to distinguish between what is cultural and what is timeless. It has always been “hip” for young adults to be progressive, but today, teens and twenty-somethings are failing to be able to judge anything as absolutely “right” and “wrong.” There is, in fact, a moral relativism residing in millions of them. Many are downright fuzzy on the subject.

Let me be clear — I’ll be the first to admit that some values or morals are relative. They change from culture to culture, person to person, and era to era. But in our desire to be progressive, I’m concerned we’ve discarded some timeless morals in the name of progress. As we embraced an age of post-modernism, we threw out the baby with the bathwater. So, let me spark a discussion between you and your students. Talk over the question:

What are examples of relative morals, and what do you believe are timeless ones?