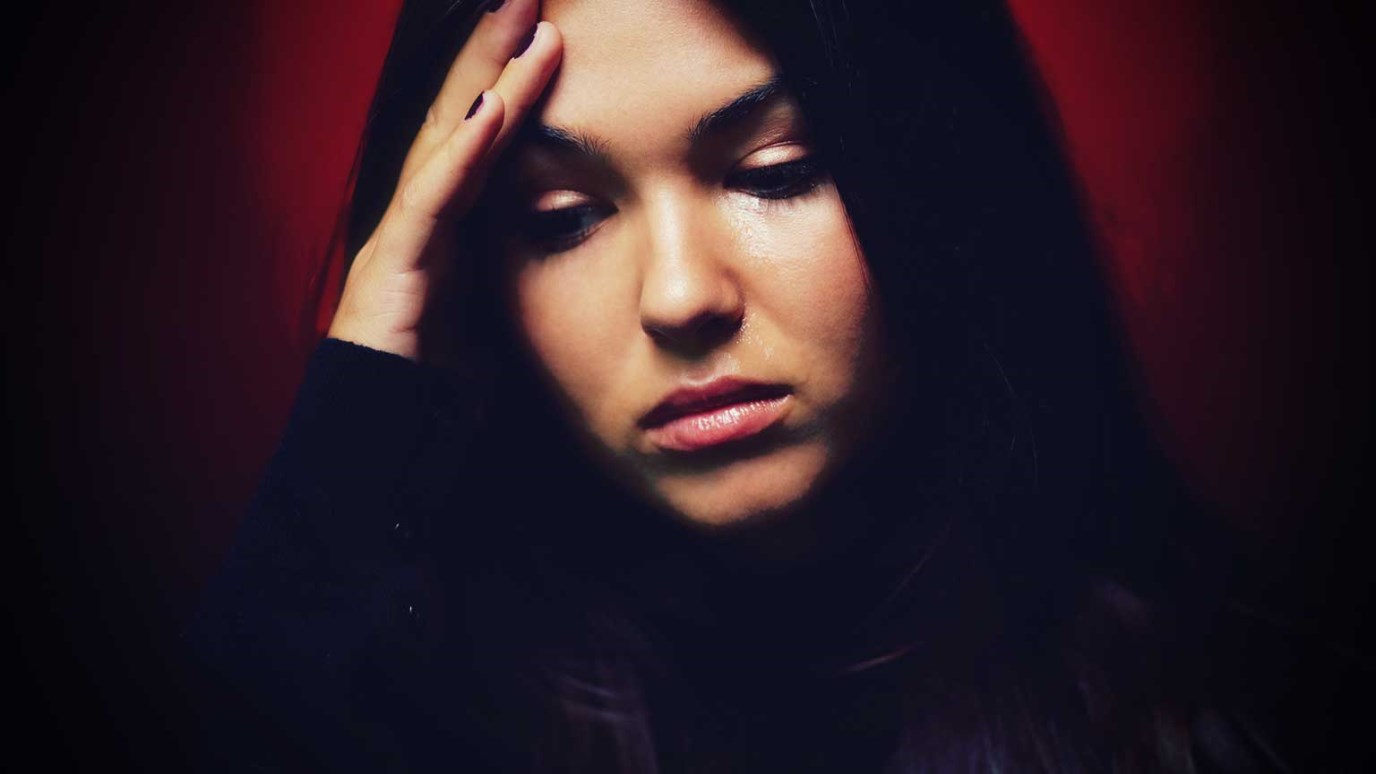 What is your response in the face of disaster? What is your personal theology of suffering?

How do we respond to the violence of natural disasters? How does our theology deal with such wanton destruction that shows no respect for persons? The elderly, infants, and helplessly infirm experience no mercy in the face of natural disasters such as floods and storms that sweep away everything in their paths. After such events, the question on many people’s lips is: “How could a good God allow such a thing to happen?”

First, the Bible teaches us that evil is real. The Bible never seeks to minimize the full reality of suffering and misery. It makes no attempt to pawn these realities off as mere illusions. Nor is there any call to a Stoic attitude of imperturbability or detachment from such reality. The biblical characters speak openly of calamity; they weep real tears; they rend their garments and pen their lamentations. The Christ of Scripture is a man of sorrows who is acquainted with grief. His road is the Via Dolorosa.

Second, the Bible teaches that evil is not ultimate. Though Christianity recognizes the total force of evil, it is never regarded in ultimate categories of dualism. Evil is dependent and derived. It has no independent power above and over God. It is redeemable. Though Scripture takes evil seriously, its message is one of triumph. Though the whole creation groans in travail waiting for its redemption, that groan is not futile. Over all creation stands the cosmic Christ who at the same time is Christus Victor.

How do you respond in the face of disaster? Do you blame God? What is your personal theology of suffering?