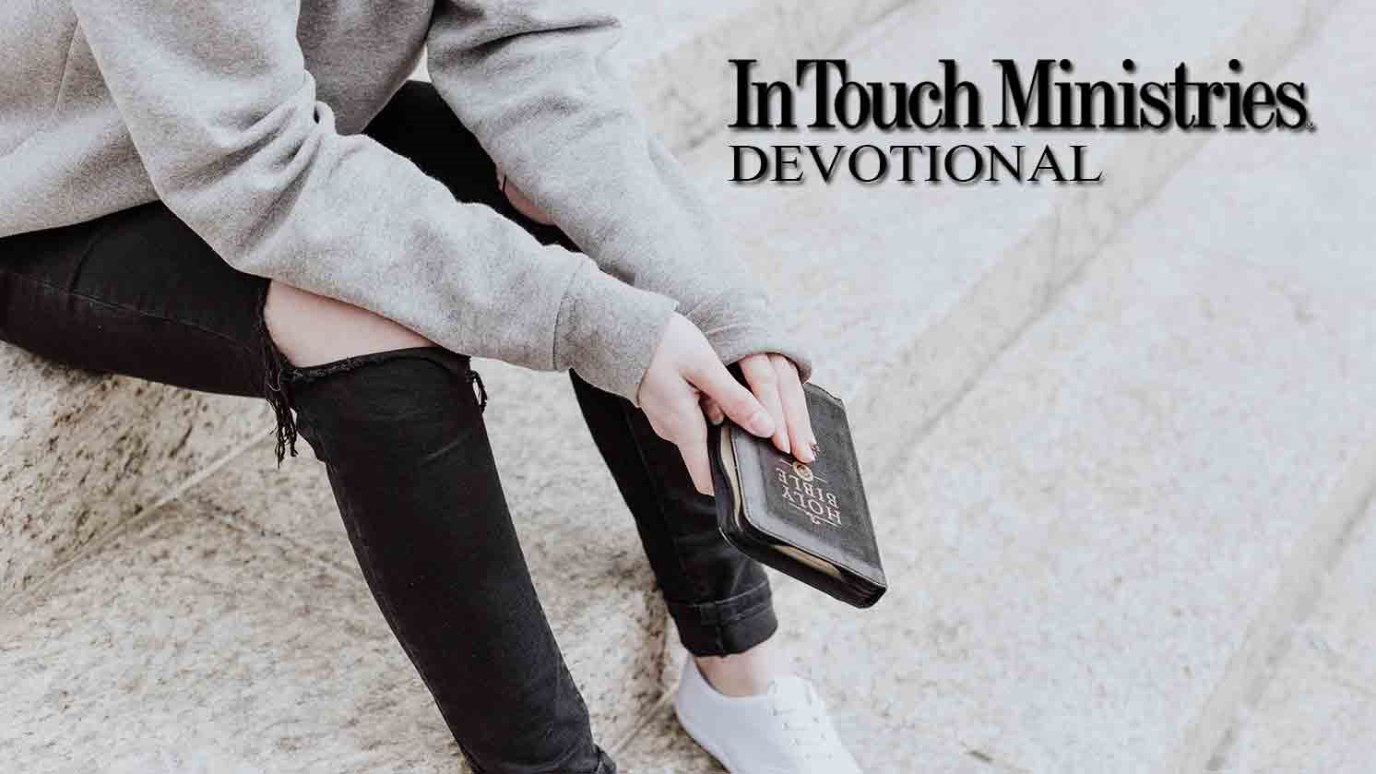 When we're lost and discouraged, seeking God's kingdom first will always send us in the right direction.

To find examples of wise, godly reactions to disappointment, you’re more likely to turn to Psalms than to Matthew. But the very first chapter in the New Testament tells the story of an upright man’s reaction to painful and disheartening news.

Joseph—Jesus’ earthly father—was a righteous person. A godly man wants a wife who shares his desire to honor and obey the Lord, and Scripture indicates that Mary was exactly that sort of woman (Luke 1: 45-55). So imagine how stunned Joseph must have been when Mary returned from a long visit with her relative Elizabeth and told him that she was pregnant. Moreover, she was claiming no man had touched her.

No matter how Joseph looked at the situation, it appeared grim. And yet Matthew 1:20 says that he “considered”—in other words, he sought a wise, righteous response. God entered Joseph’s life in a dramatic way to confirm Mary’s story and put a stop to his plans for a quiet annulment.

The Lord turned Joseph’s mourning into great purpose. Mary had told the truth—strange and startling though it was. The couple would bear the intense public censure of a too-soon pregnancy, but Joseph stopped thinking about what others would say. God had sacred work for him: to raise the Messiah, alongside a faithful woman.

Followers of Christ should seek a godly response to disappointments they face. Since the Lord always has a plan, the wisest reaction is to anticipate the good He can do and await His timing. God certainly blessed Joseph for his willingness to seek God’s kingdom first (Matt. 6:33).