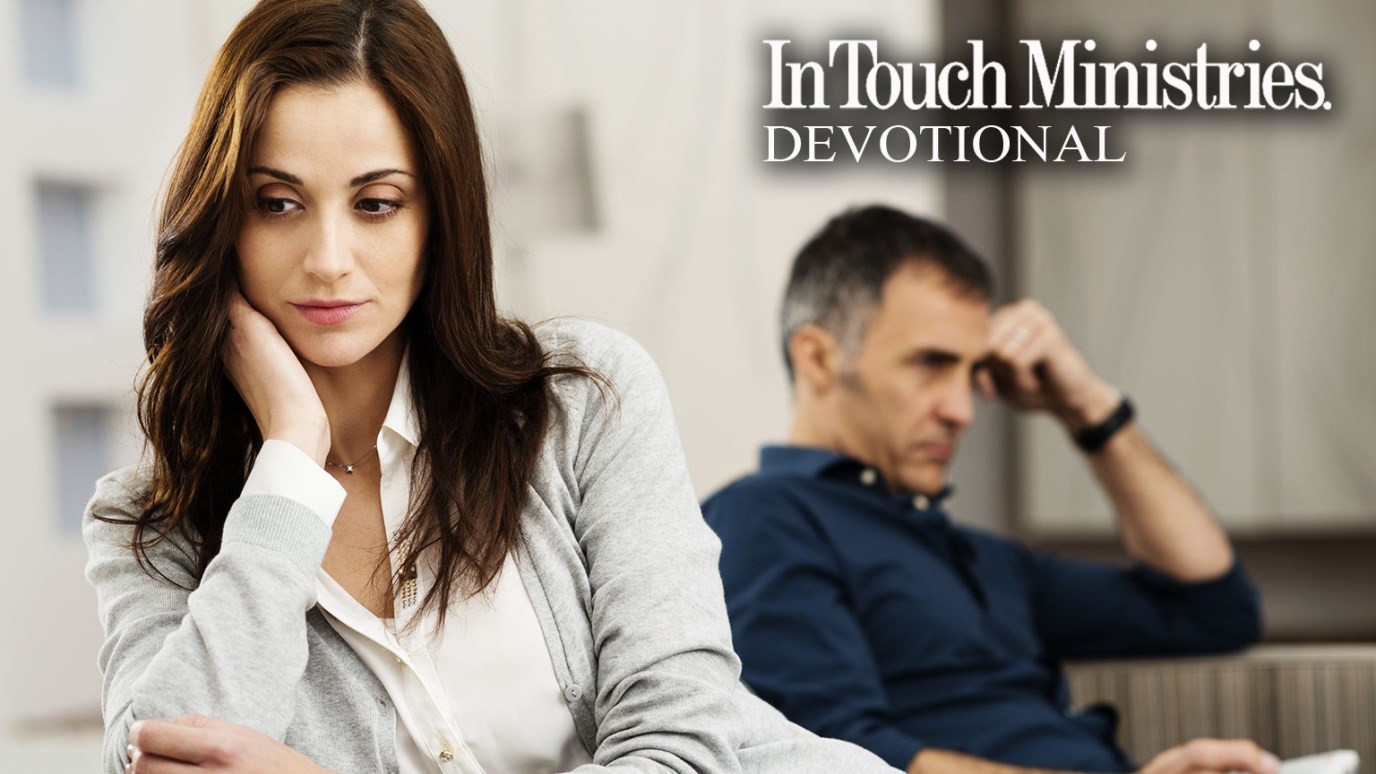 Forgiveness is the only response to conflict that will keep you from becoming a victim of bitterness.

Conflict is part of life. It may originate from misunderstandings, a difference of opinion, or deep convictions. But oftentimes, discord stems from envy, pride, or hunger for power.

No one can control another person’s response to conflict; we’re accountable only for how we handle it. Sadly, many people have unhealthy reactions to disagreement. Some ignore the issue or pretend it doesn’t exist. Others place blame while defending themselves.

These negative responses often indicate one of three underlying scenarios. First, past hurts can leave a person emotionally insecure and unable to handle criticism. Second, a perfectionist sets such high benchmarks that he can never live up to his own standards—then it’s hard to acknowledge mistakes. Finally, pride makes it hard for some to admit when they’re wrong or to ask forgiveness.

Unless we respond correctly to conflict, we limit our potential to grow, because we aren't learning what the Lord is teaching. Also, we can develop an unforgiving spirit, which leads to bitterness and resentment. Eventually, such an attitude can destroy relationships.

There is also a positive way to handle conflict. Luke 23:34 reveals how our Savior responded when He was wrongly accused, unfairly judged, and killed for something He didn't do. Jesus prayed, “Father, forgive them; for they do not know what they are doing.”

How do you deal with accusations and criticism? Forgiveness is the only response that will keep you from becoming a victim of bitterness.