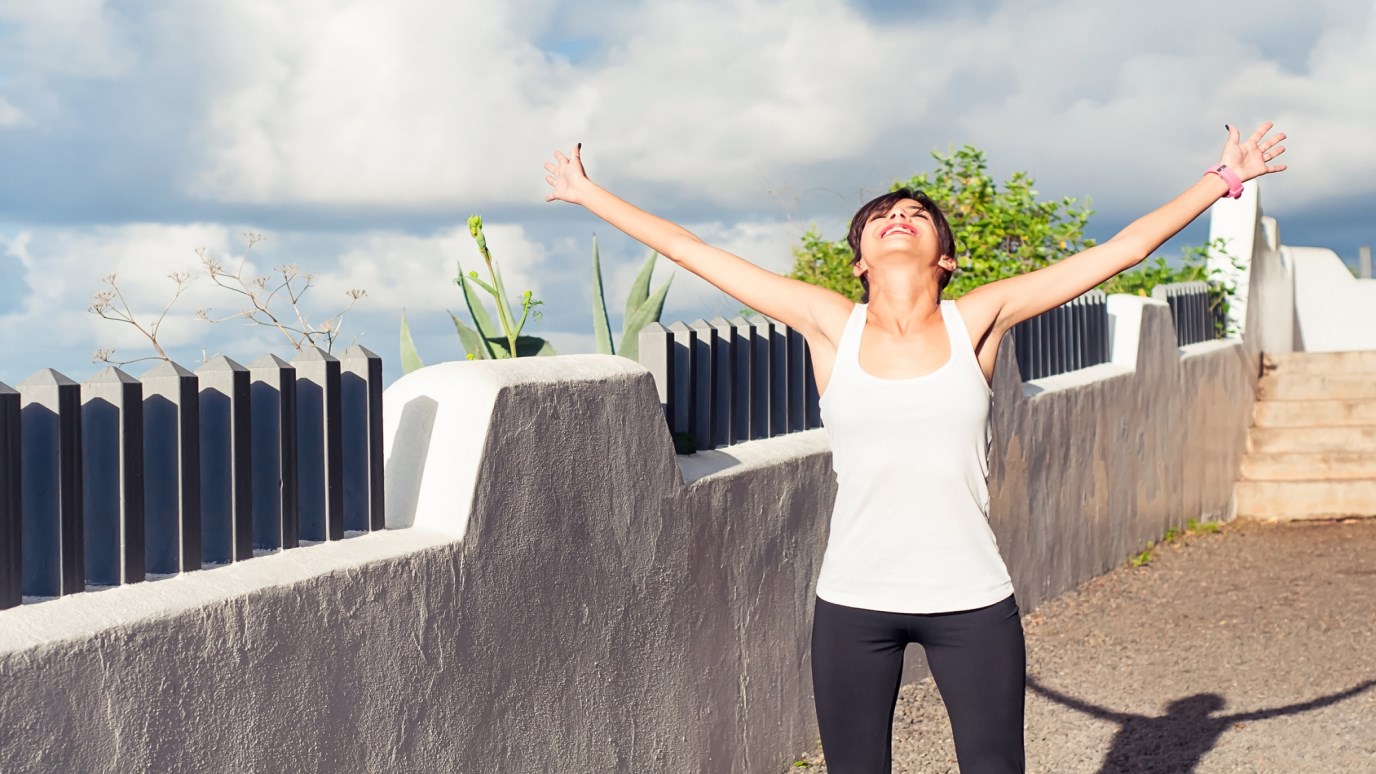 God places people in leadership positions. Therefore, we ought to show respect to everyone in authority over us out of respect to God.

Picture the frustration and anger David must have felt every time he was nearly harpooned by Saul in a fit of rage. David had been loyal to the king in every way possible. It can’t be comforting to know the king is willing to kill you at any cost—especially when you’ve done nothing to deserve it.

So consider the opportunity David had in 1 Samuel 24 when Saul was cornered in a cave with no way to defend himself. Any other man might have taken it as a sign that God had delivered his enemy gift-wrapped and placed in front of him. David, however, had his thoughts aimed higher.

David’s conscience was bothered by merely cutting off a piece of Saul’s robe. David recognized that Saul was placed in his position by God, and only God could remove him. So rather than attack the king, David used the opportunity to display his loyalty.

This offers an interesting perspective on authority. While we may not like those God has put over us, God was not surprised when they got the position. He is sovereign over all things, including who gets promoted to places of leadership. This means that whether someone deserves our respect is irrelevant. Instead, we submit to the authorities in our lives out of reverence to God.

Sure, sometimes you can remove yourself from under someone’s authority, such as in the case of a difficult boss. But that wasn’t an option for David and often it isn’t an option for us. Think about those with authority in your life—bosses, teachers, coaches, law enforcement and elected officials. Is there someone you’re struggling to respect? Ask God to change your attitude toward that person knowing He selected each leader for their job and He will hold each one accountable for how they handled their position.