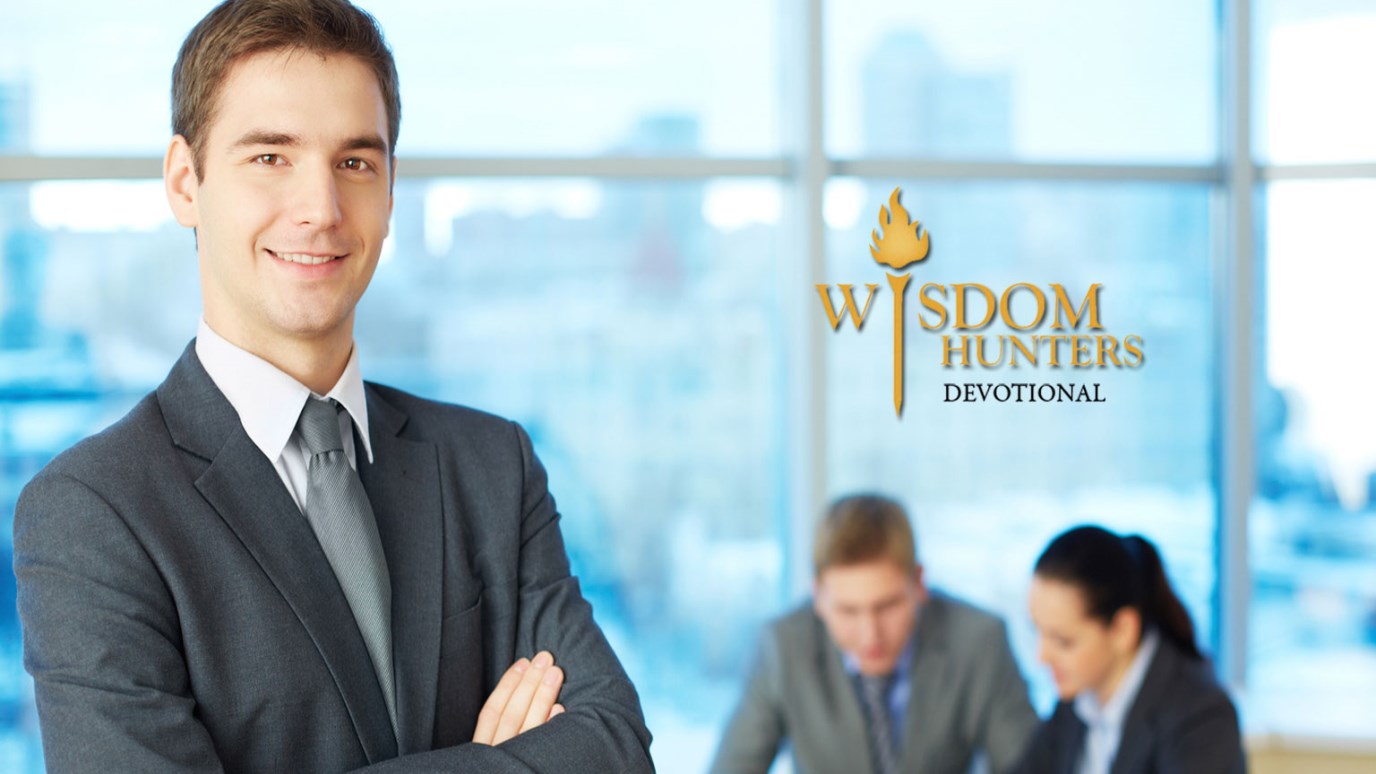 Respectable leaders persevere and provide stability instead of panicking and creating chaos.

“Now the overseer must be above reproach, the husband of but one wife, temperate, self-controlled, respectable, hospitable, able to teach, not given to drunkenness, not violent but gentle, not quarrelsome, not a lover of money” (1 Timothy 3:2–3).

Respectability invites respect. You may say, “I cannot get any respect.” If so, on what do you base your expectations? Is it your charm, charisma, or ability to converse well? None of these mean you are respectable; in fact, they can repel respect and garner disrespect. Your skills and gifts require character to garner the admiration of others.

Respect is earned, not demanded. It is sustained by influence, not position. Presidents, preachers, and parents are given respect by their position, but if they consistently under-perform or lack integrity, respect is lost. It is not a right of the irresponsible, but a privilege of the dependable. Respectable leaders get right results in the right way.

Respectable leaders also rise to the occasion and do the right things. They persevere and provide stability instead of panicking and creating chaos. They take responsibility by espousing the values of the organization, not by gossiping and blaming others. There is a depth of character that runs deep within their souls, not to be stolen by sin.

The Bible says, “A sensible person wins admiration, but a warped mind is despised” (Proverbs 12:8, NLT).

Prayer: What area of my character needs growth and transformation so as to solicit respect?

Lukewarm Leadership: We Are Supposed to Be Different
Lead Like Jesus

Judgment or Mercy?
Mark Jeske
Follow Us
Grow Daily with Unlimited Content
Uninterrupted Ad-Free Experience
Watch a Christian or Family Movie Every Month for Free
Early and Exclusive Access to Christian Resources
Feel the Heart of Worship with Weekly Worship Radio
Become a Member
No Thanks