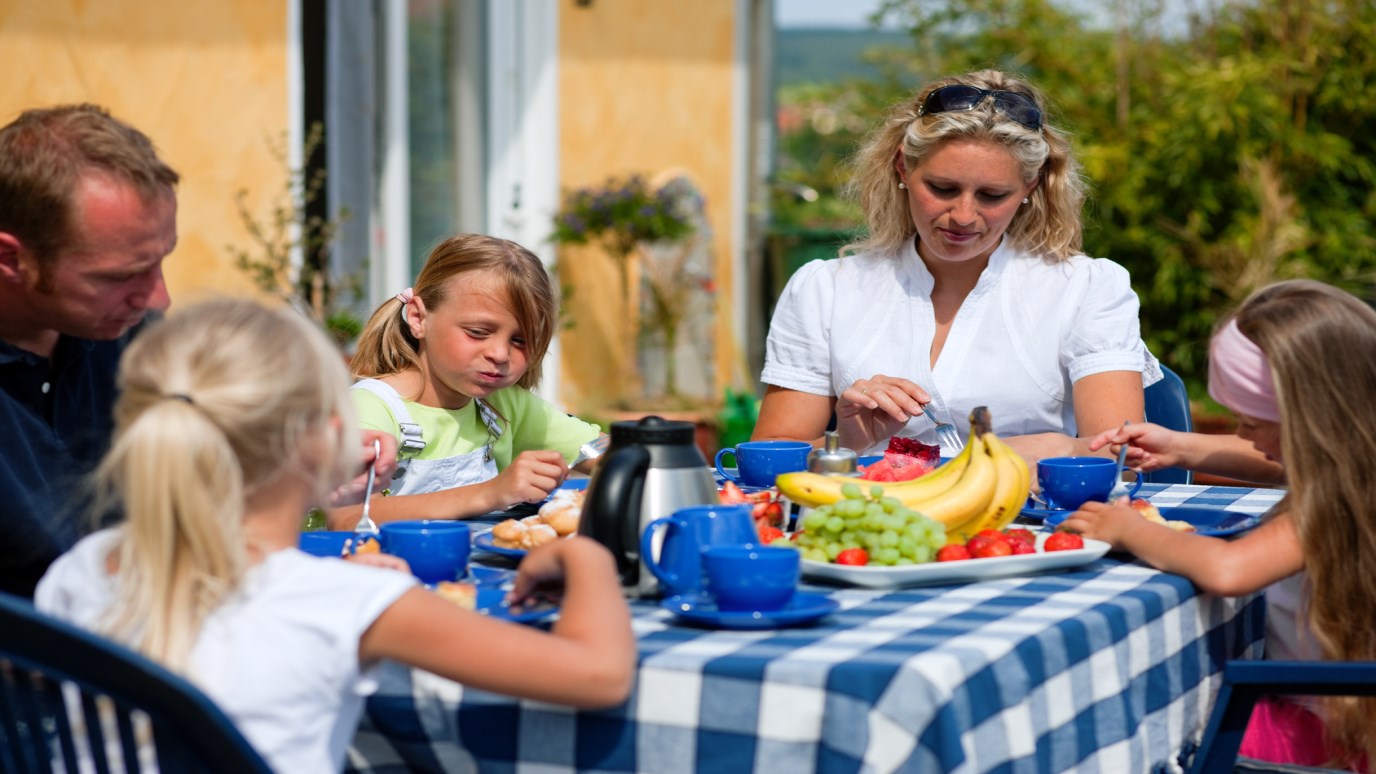 Raising a child involves obligations beyond the child. What are these obligations and why do they matter?

"I feel a column coming on, " my wife said, doing her usual read-my-mind thing.

It was another superb nine o'clock in the morning in Charleston, S.C., where we had come for a brief respite before the start of my travel season. We were seated in one of the finest breakfast bistros in town, and I was about to jump out of my skin.

Seated nearby was a family that included grandparents, a father, and two preschool children, both of whom were shrieking and bellowing as if they were riding a roller coaster. The grandparents, our generation, were doing their best to ignore the little yahoos, while the father kept up a litany of empty threats.

"Now, if you don't calm down, we're going to have to go back to the room."

"If we can't use our inside voices, then we're going to have to leave and not have breakfast. You want breakfast, don't you? Yes? Then let's calm down, okay?"

"Okay, now that's enough! One more and we're going back to the room."

That's when Willie made her prediction. "It's my job," I said, then I got up and asked the hostess to reseat us, which she did, at the other side of the room, smack-dab between two tables of parents and preschool children.

These children, however, were invisible, which is what children should be trained from an early age to be in restaurants and other civilized places.

Both sets of parents obviously understand that parenting carries responsibilities to one's fellow citizens. Primary among the responsibilities is to not inflict under-disciplined children on innocent bystanders, and especially in fine restaurants where we pay good money to enjoy not just good food, but a pleasant atmosphere.

As proven by the latter two sets of parents, training children at a young age to behave themselves is not an impossible dream. Doing so is nothing short of a demonstration of respect for others. Therefore, not doing so is disrespectful. Other descriptors come to mind, including common, vulgar, and boorish.

The problem at the first table was not the children. And it was not the grandparents either. I could feel their pain from 10 feet away. The problem was the parents.

My mother used to say that good citizenship began in the home. True, but one of the first tests of good citizenship occurs in a nice restaurant, which is to say, if your children can't pass it, then don't bring them. And if you bring them only to discover that you have been prematurely optimistic, remove them. Thank you.

Why Do People Do Wrong? A Daily Devotional
Josh McDowell

Q&A: Babysitter Blues
Dennis Rainey
Follow Us
Grow Daily with Unlimited Content
Uninterrupted Ad-Free Experience
Watch a Christian or Family Movie Every Month for Free
Early and Exclusive Access to Christian Resources
Feel the Heart of Worship with Weekly Worship Radio
Become a Member
No Thanks