Respect Those in Authority 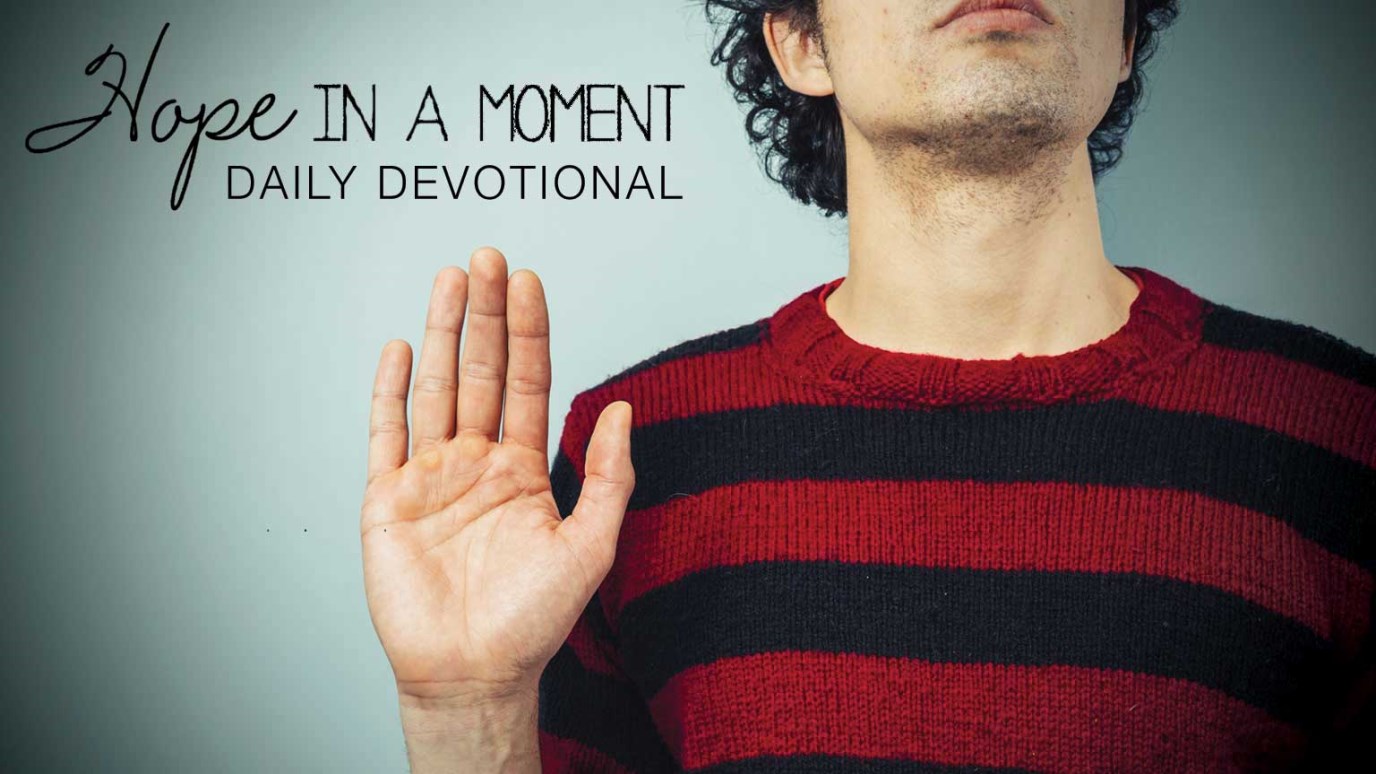 Respecting government doesn’t mean that you endorse all of its actions. It means that you respect God and his authority over your life.

In the summer of a.d. 64, a terrible fire in the city of Rome burned for six days and seven nights, consuming a quarter of the city and badly damaging another 50%. Fearing that he would be blamed, the emperor Nero accused the Christians of arson. He arrested many believers and tortured them until they gave the names of other believers. The historian Tacitus wrote, “Besides being put to death they were made to serve as objects of amusement; they were clothed in the hides of beasts and torn to death by dogs. Some were crucified, others set on fire to serve to illuminate the night when daylight failed.”

That same emperor later issued St. Paul’s death penalty. Does it surprise you that Paul would write the following about his government? “Every person should obey the government in power. No government would exist if it hadn’t been established by God. The governments which exist have been put in place by God” (Romans 13:1).

Respecting government doesn’t mean that you endorse all of its actions. It means that you respect God and his authority over your life.

In God’s view, corruption in government may be bad but chaos and anarchy are worse. As Jesus himself was being condemned by his own Jewish government, he reminded the councilors that he would in turn hold them accountable on judgment day.