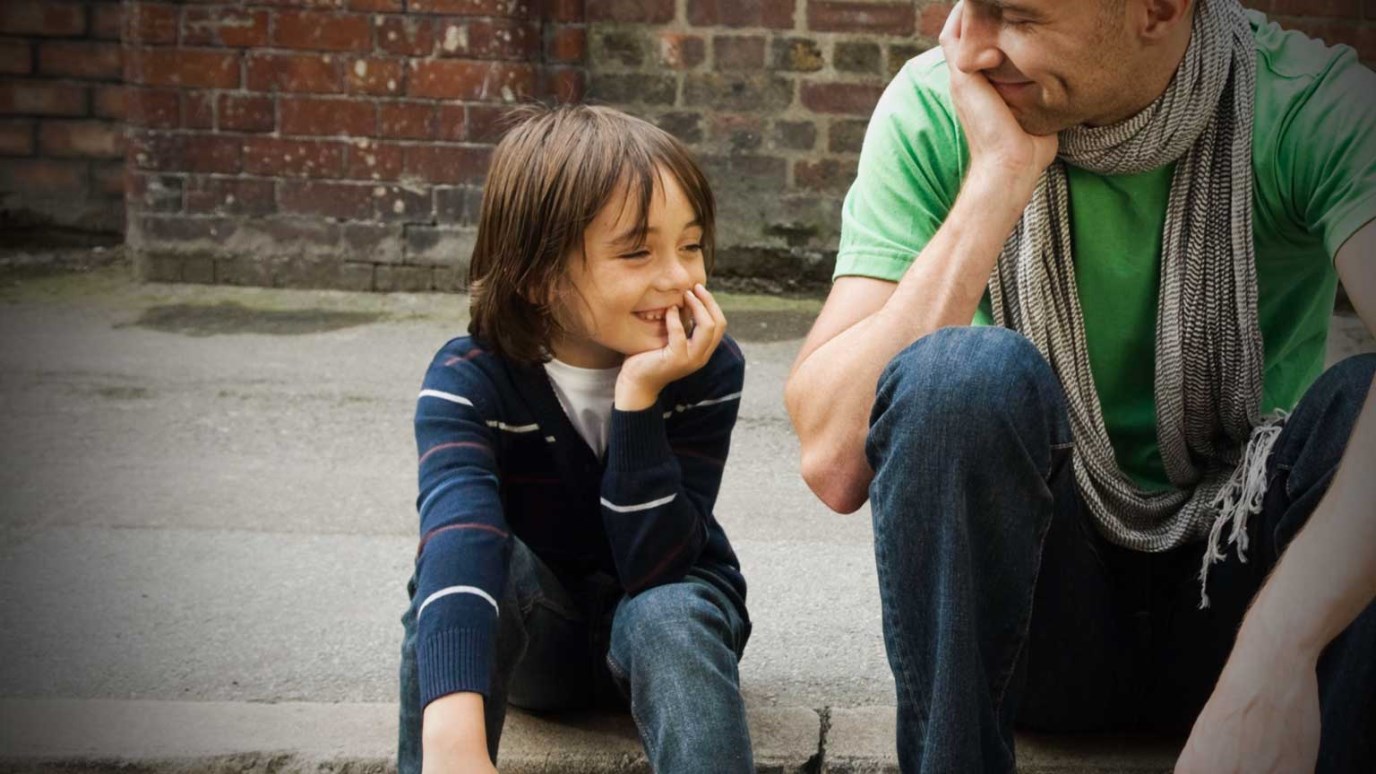 Though it's sometimes hard to respect authorities, God uses them ultimately to work good for His people.

“Let everyone be subject to the governing authorities, for there is no authority except that which God has established. The authorities that exist have been established by God” (Romans 13:1 NIV).

Maybe that passage made you think, “Blah, blah blah. The old guy who wrote these words never met my principal, my picky parents, or the police in my neighborhood.”

Well, the author’s name was Paul, and he understood better than you think. When he wrote these words, a leader named Nero was in charge. In the summer of 64 (not 1964, but actual 64), Emperor Nero set the city of Rome on fire. It burned for six days and seven nights, consuming almost three-quarters of the city.

Obviously people were upset with him, so he started to blame Christians for the fire. He arrested believers and tortured them into blaming other believers. Tacitus, one of Rome’s own news reporters, wrote, “Besides being put to death they were made to serve as objects of amusement; they were clothed in the hides of beasts and torn to death by dogs; others were crucified, others set on fire to serve to illuminate the night when daylight failed.”

Even while he watched his friends tortured, murdered, and falsely accused, Paul—who was eventually beheaded by Nero—still wrote that God established authorities. God uses all sorts of rulers to ultimately work good for his people. The same goes for the authorities in your life.

Lost All He Had
Linda Buxa

You Are a Weirdo
Linda Buxa