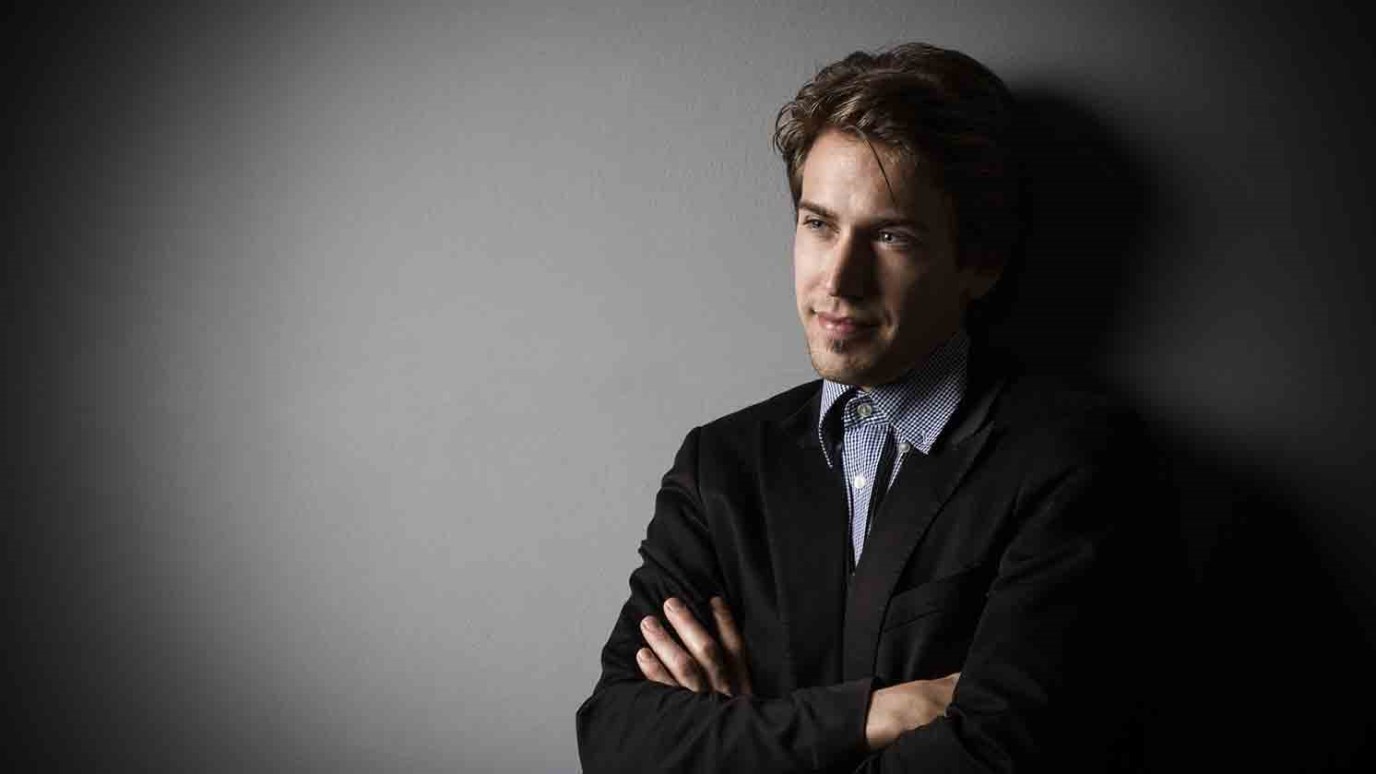 While men want respect, what they really want is respect for who they are. And this kind of respect is hard to come by.

Men need respect. They’ll go to school and keep going to school . . . degree after degree, seeking respect from academia. They’ll work their butts off to be respected at work. They’ll buy things they can’t afford trying to be respected by their neighbors and friends. They’ll run marathons and IRONMAN races to be respected as athletes. They’ll lift weights and bulk up to get respect as someone not to be messed with.

But what men often miss is this . . . it’s respect for their character they truly seek. Men want to be respected for who they are on the inside. This type of respect is slow to build and hard to come by. It takes establishing a track record of doing the right thing over and over in a community of people who are watching. It’s doing the right thing even when nobody is looking. It’s telling the truth . . . being trustworthy and honest. It’s being the same person no matter who you’re around . . . in public or in private.

People say that going through tough times builds character. I disagree. Character is revealed under pressure but not developed there. It’s developed in advance of the crisis. I believe there are three primary contributors to character development . . .

Our children and our children’s children will be taught different versions of character than we were. It’s increasingly up to us, the parents and grandparents, to connect the development of character to a rock solid faith in Jesus Christ. They need to hear us say, “You can stand alone . . . you don’t have to give in. You can do this! God is with you and as long as you know that, what can man do to you?” Character is never about the immediate future, it’s about the long run! The strength to stand strong against peer pressure and public opinion . . . that’s the kind of character that’s respected.

We’re often called the ‘self-esteem’ generation. But I can assure you, nothing builds self-esteem like doing the right thing. Do the right thing over and over and before we know it, our character will have earned the respect we crave so badly. And we’ll feel a lot better about ourselves along the way.

Scripture: Better is a poor man who walks in his integrity than a rich man who is crooked in his ways. (Proverbs 28:6)

Mentor Tip: Make sure you model all the elements of Christian character to your mentees. Sometimes the temptation to be funny or just be ‘one of the guys’ can lead us to say or do things that are inconsistent with our true character. Be on guard!

Division among the Ranks
Ann Mainse