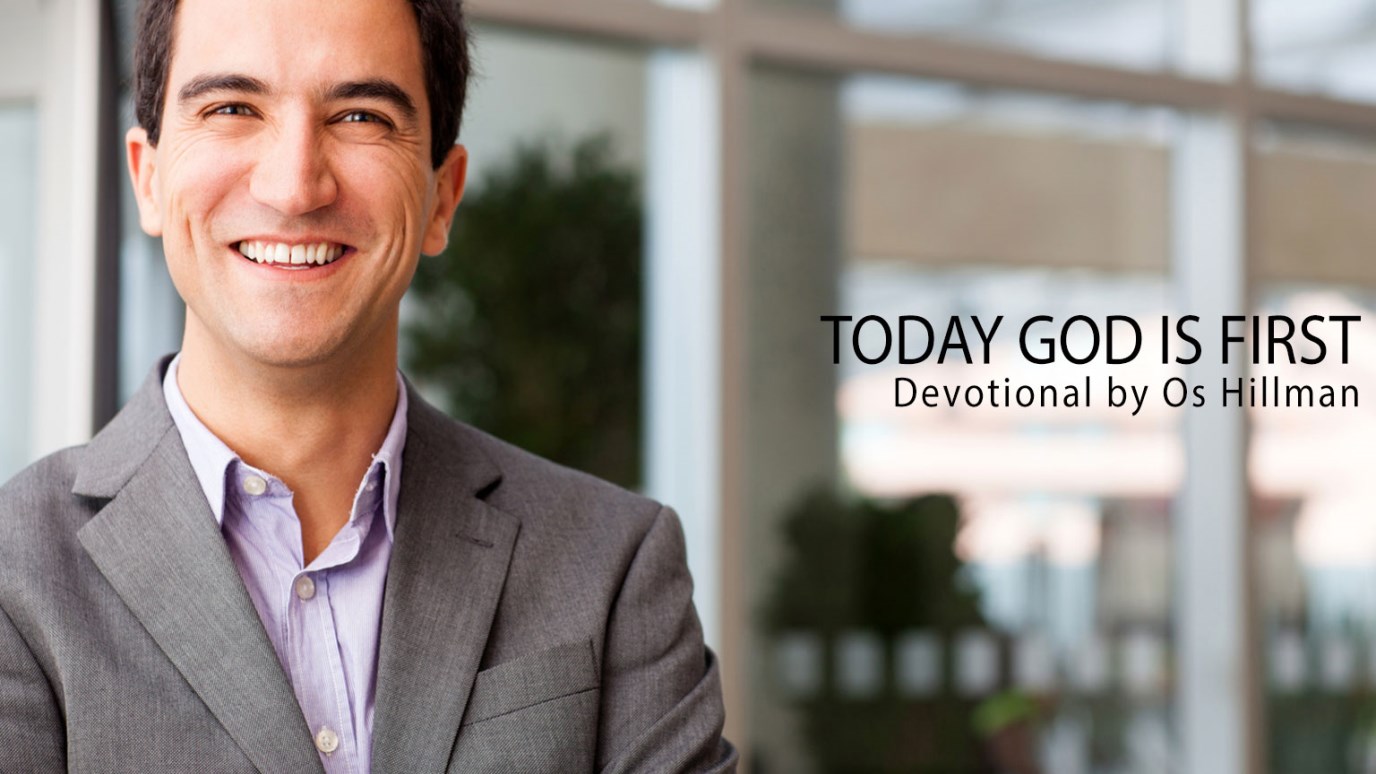 Ask the Lord today if you are living as a steward or an owner.

The earth is the Lord's, and everything in it, the world, and all who live in it; for He founded it upon the seas and established it upon the waters (Psalm 24:1-2).

As Christian workplace believers, God calls us to view Him as the owner of everything. We are to be stewards of all that He entrusts to us. This is one of the hardest of all commandments to follow for the Christian workplace believer because, if we work hard at business, we receive all the benefits of that work. It appears as though all that we have achieved was through our hand. Yet God says that it is by His hand that we are able to make wealth (see Deut. 8). He is the source of that ability. As soon as we become owners and not managers, we fall into trouble with God.

Joseph understood that he was a steward of all the resources of Egypt. God promoted him to affect an entire region of the world. Joseph had more power, prestige, and wealth than any 30-year-old who ever lived before him. The temptation for him in this newfound role in life must have been great. Many a man has not been able to handle material success. Many of God's choicest servants began well in their calling and service to God only to fail at the end. Consider Hezekiah, the great king who achieved many great things but failed to acknowledge God's blessing at the end of his reign. His reign was cut short due to pride. Gideon's fate was similar. Success can lead to pride if we are not careful.

"Not every man can carry a full cup. Sudden elevation frequently leads to pride and a fall. The most exacting test of all to survive is prosperity." [Oswald Chambers].

Ask the Lord today if you are living as a steward or an owner. Put whatever skills and resources you possess on His altar. Then you can expect God to do great things through you.

Will You Enter?
Os Hillman
Follow Us
Grow Daily with Unlimited Content
Uninterrupted Ad-Free Experience
Watch a Christian or Family Movie Every Month for Free
Early and Exclusive Access to Christian Resources
Feel the Heart of Worship with Weekly Worship Radio
Become a Member
No Thanks