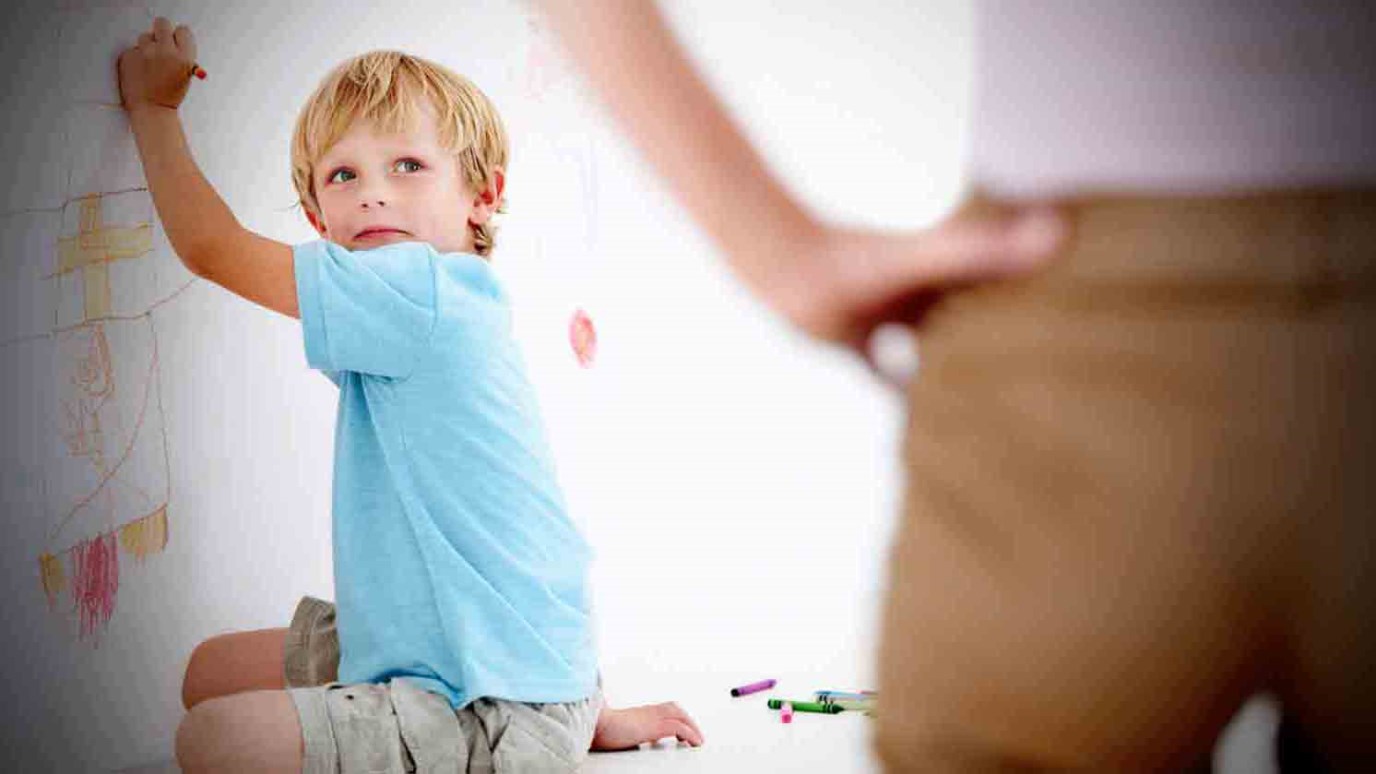 Laura Petherbridge talks about a moment when she tried to help a stepmom resolve a conflict with her stepson.

Recently during a life coaching session I encountered a stepmom who had a track record of acting negatively toward her adult stepson and his wife. They perceived her as harsh, critical and judgmental.

The stepmom admitted that her choices weren’t always wise. However, she proceeded to defend her actions, saying her motives were right and she was sharing biblical truth, so she wasn’t to blame. She offered an apology to the stepson and his family. Unfortunately, it was done with a prideful attitude that communicated that the stepson and his family members needed to “get over it.”

Her words and the tone in her voice revealed that she didn’t grasp the gravity of her offensive words and actions. Her decisions and pathetic apology created a gaping chasm between her husband and his son. She was more concerned about defending her position than she was building the bridge of love or compassion.

And it was deeply affecting her marriage.

In a gentle way I attempted to help her see the scenario from the stepson’s perspective. She wouldn’t budge. Then I tried to guide her toward seeing things from her husband’s point of view. In my opinion this stepmom was clearly the offender, and I lovingly tried to help her see the error of her ways. But her arrogance and adamant refusal to admit she was wrong, take ownership for the pain she had caused, and do what was necessary to restore the relationship, made that impossible.

Because I am a fellow stepmom she assumed I would wave a stepmom banner and tell her husband to defend his wife. Hubby did have some areas in the marriage where he needed to stand beside his wife and apologize for taking the easy way out of conflict. But the circumstance with his son wasn’t one of them.

Marriage only works when each spouse is willing to acknowledge a mistake, attempt to rectify the offense, and then do what is necessary to restore trust.

To my knowledge they never resolved the conflict in a healthy manner. I referred them for professional therapy. However, that won’t work either unless they each decide to tackle their root problems. For this stepmom she needs to discover why being right is more important than obtaining resolution.

Her closing comment to me was, “Maybe someday I’ll get an apology from him.” At that moment I knew I could no longer help her.

What Does the Bible Say About Christian Blended Families?
GotQuestions.org