Resisting the Urge to Sell Your Kids on Craig’s List 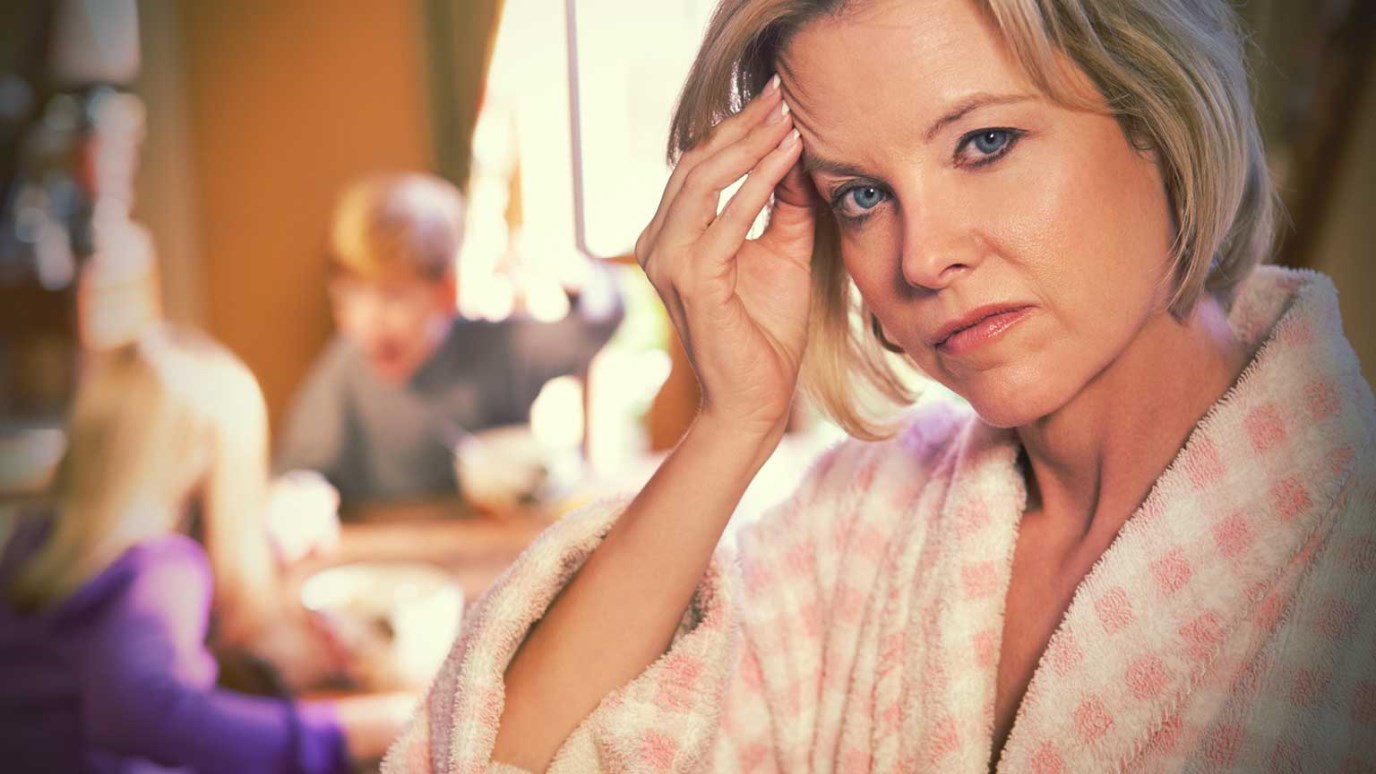 One time, one of my boys set off a chlorine bomb in the wash behind our house. It shook windows in neighborhoods a mile away. To the best of my recollection, that’s when the rumor started that the Kimmels might be harboring Al Qaeda in their attic.

One time, one of my boys accepted a dare in elementary school that he couldn’t balance himself on the top wall of a stall in the boy’s restroom and pee an arch all the way into the middle urinal. He won that dare. He also got kicked off of the student council for three months for his exploit.

One time, one of my boys had the police come looking for him seeing how he had driven the getaway car when his friends had re-arranged some nice people’s front yard Christmas decorations. Oh, I forgot, all three of these were the same boy. Don’t get me started on his brother.

We had one of our kids supposed to be taking a nap. He wrapped his pet fish in a wash cloth next to him so they could take their nap together. Only one of them ultimately woke up.

Naps were one of the big reasons we often wondered why we hadn’t decided to raise roses instead of kids. One kid chose to paint his bedspread with tempera paint when he was supposed to be napping. Another one found a screw that had fallen out of his bed and decided to suck on it during his nap. He swallowed it. We still have the x-ray.

We had this real conservative missionary over for dinner one evening. It was a guy who admitted he struggled with my thinking on how to raise Christian kids. I asked my oldest son to pick out a nice worship CD to play in the background while we ate. We prayed for our dinner, then he pushed “play” and “Can’t Touch This” came on full blast. At that point every Kimmel kid jumped to their feet and went into their best MC Hammer impersonation. I started thinking that perhaps the missionary had a point.

Then there was the son who showed his friends a skateboarding trick that involved our back porch roof and the deep end of the pool and the daughter who, inspired by watching “Mary Poppins” for the 85th time, proceeded to don an open umbrella and leap out of a second floor window into the bougainvillea.

You might want to write this one down. We had a son who happen to be awake one evening (when we thought he was asleep) and he overheard the women in Darcy’s Bible study sharing various prayer requests. The next day, this boy proceeded to get up and go through his morning always facing the back of our house (toward the east). He either walked backwards when he needed to go toward the front of our house or sideways when moving north or south. We thought he was just being goofy and ignored him for a while. Finally, Darcy asked him why he only faced that one direction, and he said, “Mom, I think I have an east infection.”

Where do these kinds of kids come from? They make you wonder if those nut jobs who believe in alien abductions might be on to something. This kid with the “east” infection is the same one who would prefer to watch the “Learn to Subtract” DVD on road trips up until he was almost in high school. And we haven’t even talked about injuries yet. Injuries were always saved for special moments, like splitting an inch and a half gash in your forehead a few minutes before tons of people are arriving for your parent’s Christmas Open House. I couldn’t believe how much blood came out of that girl’s head. Just our luck, the first friend to show up for the party also happened to be a cop. Fortunately, he hadn’t brought his handcuffs and also fortunately, the second guest was a doctor.

If you’re going to have kids, you’d best check your pride at the door. There’s no way you can harbor much of an ego and still process all of their stuff. Kids are the universal humbling agents. They seem to intuitively remind you how incompetent and unqualified you truly are.

It’s real easy to just want to list them on eBay or Craig’s List and see if anyone out there is dumb enough to bid on them. Then…

They fall asleep, and you stop by their room to watch their quiet, still bodies dream away. Or they crawl up in your lap or snuggle close to your side on the couch and just stay there. And then there are those times when they pull you aside and say something like, “Dad, can I ask you something?” or, “Mom, I really need your advice,” and proceed to lean on you to help them wrestle with one of life’s great mysteries.

For every reason our kids give us to wonder why we thought it was such a great idea to be parents, they give us a hundred reasons to be glad that we are. They expose our inadequacies, for sure, but they ramp our chance to be used by God to do something eternal for Him.

Besides, you could never receive what these memories are truly worth on Craig’s List. So, how about you? What’s some dumb thing your kids have done that remind you that you need God’s grace?