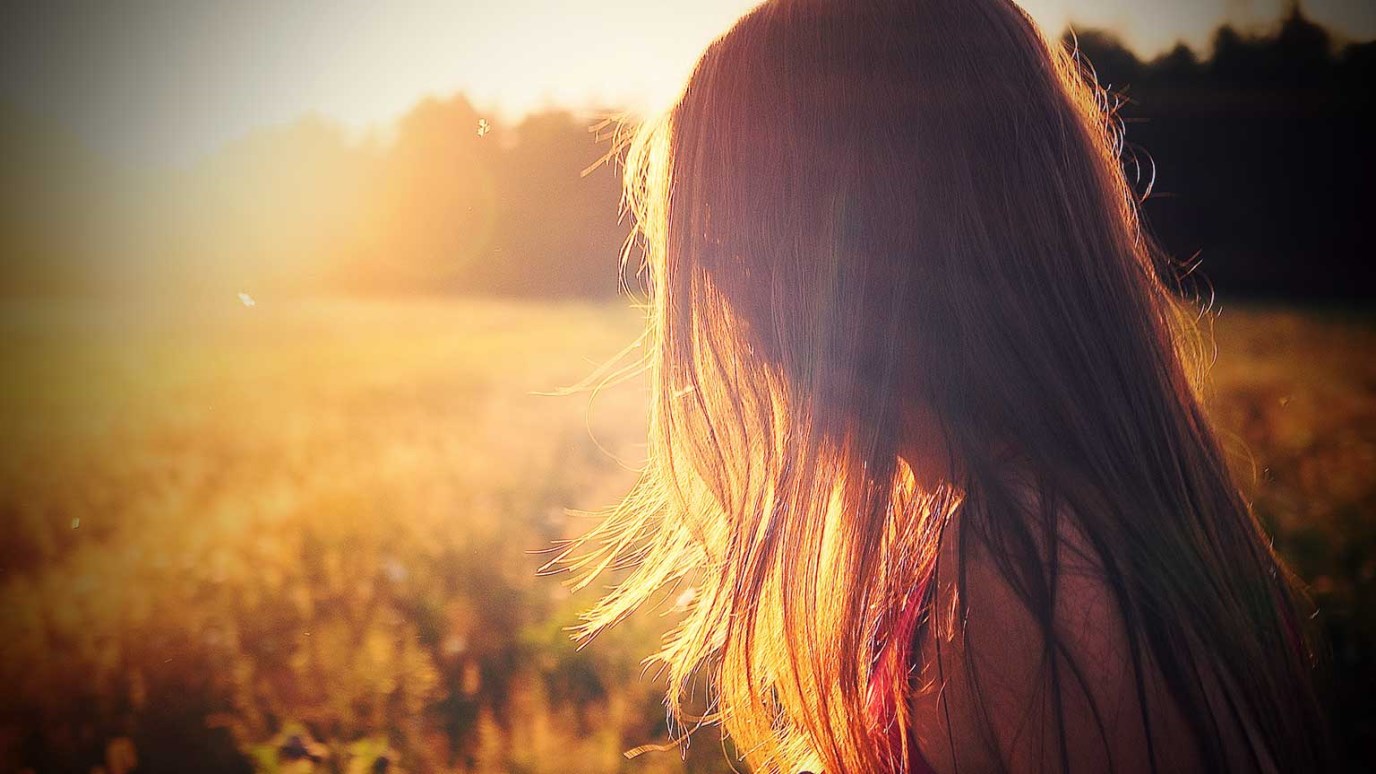 When tempted to sin, we should first remind ourselves that evil offends the Lord. We should also consider how our act may hurt another person.

Joseph could not see it at the time, but his service in Potiphar’s house was actually good training for his future vocation. The authority he held under Potiphar (Gen. 39:1–6a) would, in effect, be excellent schooling for the high position of stewardship we know he will be given under Pharaoh (41:37–57). Joseph’s life, Matthew Henry comments, proves that “what God intends men for he will be sure, some way or other, to qualify them for.”

Our Lord also prepares us spiritually, as befits our calling as His holy people (Ps. 144:1; 2 Tim. 1:8–9), and this is true in Joseph’s life as well, as this passage illustrates. One way our Father equips us for ministry is by allowing temptations into our lives so that in suffering under and resisting against them He can establish us all the more firmly in the truth (1 Peter 5:6–11). Joseph endured such a trial by fire when he was serving Potiphar.

Genesis 39:6b tells us Joseph was “handsome in form and appearance” — in other words, a good-looking fellow. Apparently, Potiphar’s wife could not contain herself around him and had a strong desire to sleep with him (v. 7). As David and Solomon warn us, those whom the Lord appoints as leaders are often led astray by their lusts (2 Sam. 11; 1 Kings 11), but Joseph did not fall into this trap. He loved his master and did not want to hurt him (Gen. 39:8–9a), proving that his beauty was not skin deep; it characterized his very soul. Ambrose of Milan comments: “True beauty…will do harm to none but [will rather] win praise for itself” (On Joseph, 5.22).

Most importantly, Joseph does not want to offend God (Gen. 39:9b). He grounds his resistance to Potiphar’s wife not only in love for Potiphar but also in truth and his knowledge that this sin would not escape the Creator’s notice. This foundation enables him to resist the seductress’ repeated advances. John Chrysostom writes: “Even if we succeed in escaping the notice of everyone, we will not be able to escape the notice of the unsleeping eye. That is the only one you need to fear, to be concerned and tremble about so as not to commit anything unlawful under his scrutiny” (Homilies on Genesis, 62.18).

This passage is a good model for dealing with temptation. Matthew Henry says Joseph “would not wrong his master. He would not offend his God. This is the chief argument with which he strengthens his aversion to the sin.” When tempted to sin, we should first remind ourselves that evil offends the Lord. Yet we should also consider how the act might hurt another person in order to motivate ourselves to refrain from sin and the harm it does to other people.