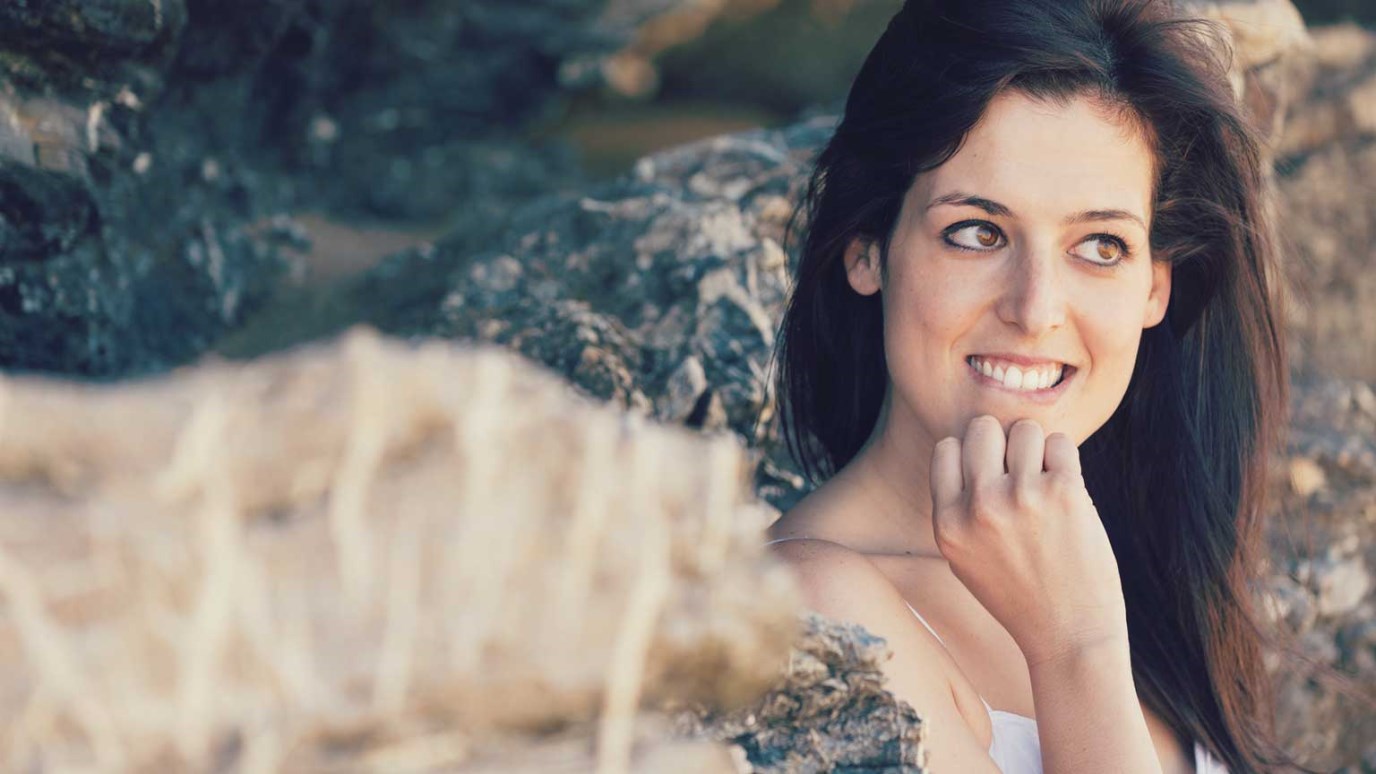 Temptation starts with a thought, and from that point on, the tempter needs cooperation from the tempted. That’s why it's so important to guard our minds.

In many cases—if not most—temptation enters through the doorway of our minds. When Satan wanted to lead the first man and woman into sin, he started by attacking the woman’s mind. That is why Paul warned the Corinthian believers, “But I fear that somehow you will be led away from your pure and simple devotion to Christ, just as Eve was deceived by the serpent” (2 Corinthians 11:3, NLT).

We need to protect our minds, because that’s where the enemy will hit us--because we can reach into the past through our memories and into the future through our imaginations.

When the children of Israel were in the wilderness, their first step into trouble began with looking back. God had miraculously delivered them from Egypt. He fed them with manna from heaven every day. Granted, it was manna every single day. They had tried all of the recipes in Moses’ cookbook, 101 Ways to Eat Manna. But they remembered the food they had in Egypt. Isn’t it interesting that they thought it was a lot better than it had really been? They let their imaginations run wild as they remembered the scraps of food they had been given by the slave-masters in “good old Egypt.” In their imaginations, they magnified those paltry scraps into feasts.

Hand to the Plow

That is how the devil will work against us. He will make a few good moments we had, way back when, seem like the greatest times we ever had. But he is a liar. Jesus said, “No one, having put his hand to the plow, and looking back, is fit for the kingdom of God” (Luke 9:62). So don’t look back.

Temptation starts with a thought, and—please take careful note of this—from that point on, the tempter needs cooperation from the tempted. That’s why we need to guard our minds.

An old quote that has sometimes been attributed to Martin Luther says: “You can’t stop the birds flying over your head, but you can stop them from nesting in your hair.”

How You Can Cut Off Sin At Its Root
Dr. Jack Graham

Take Heed to Stand Tall, Lest You Fall
JR Vassar
Follow Us
Grow Daily with Unlimited Content
Uninterrupted Ad-Free Experience
Watch a Christian or Family Movie Every Month for Free
Early and Exclusive Access to Christian Resources
Feel the Heart of Worship with Weekly Worship Radio
Become a Member
No Thanks